LOS ANGELES, March 18, 2012/ FW/ — Entitled ‘Autumn Sonata’, the designer, Sue Wong was inspired by the beauty and harmony of the autumn season for her Fall 2012 collection.

Wong says “there is an earthiness about autumn that is beautiful and reminds us, perhaps of our own poetic mortality.”

The designer’s ‘Autumn Sonata’ themed collection comes to life through her signature, intricate couture embellishments including her delicate hand-beadwork, seutache vines on delicate lace, cascading floral embroidery, flowing chiffons, and lustrous satin paired with skirts of taffeta leaves infused with petals of organza and satin flowers. These nature-inspired looks all display the beauty of autumn’s rich and bountiful harvest.

The theme of autumn is also evoked in the collection through the depiction of the season’s special glow and the changing interplay of golden light with the recesses of shadow through her glimmering gowns designed with mineral hues of glistening gold, deep forest green, ruddy sienna, and rich umber in coats of Earth tone shades such as dusky blue, warm browns, and platinum frost.

Hollywood stars in attendance at Sue Wong’s Fall 2012 collection showing at her atelier in downtown Los Angeles included the actress, Mackinlee Waddell from the ABC television series, GCB, Bai Ling, the actress from the movies, Wild Wild West and Red Corner, and the reality television stars, Dana Wilkey and Taylor Armstrong from The Real Housewives of Beverly Hills. 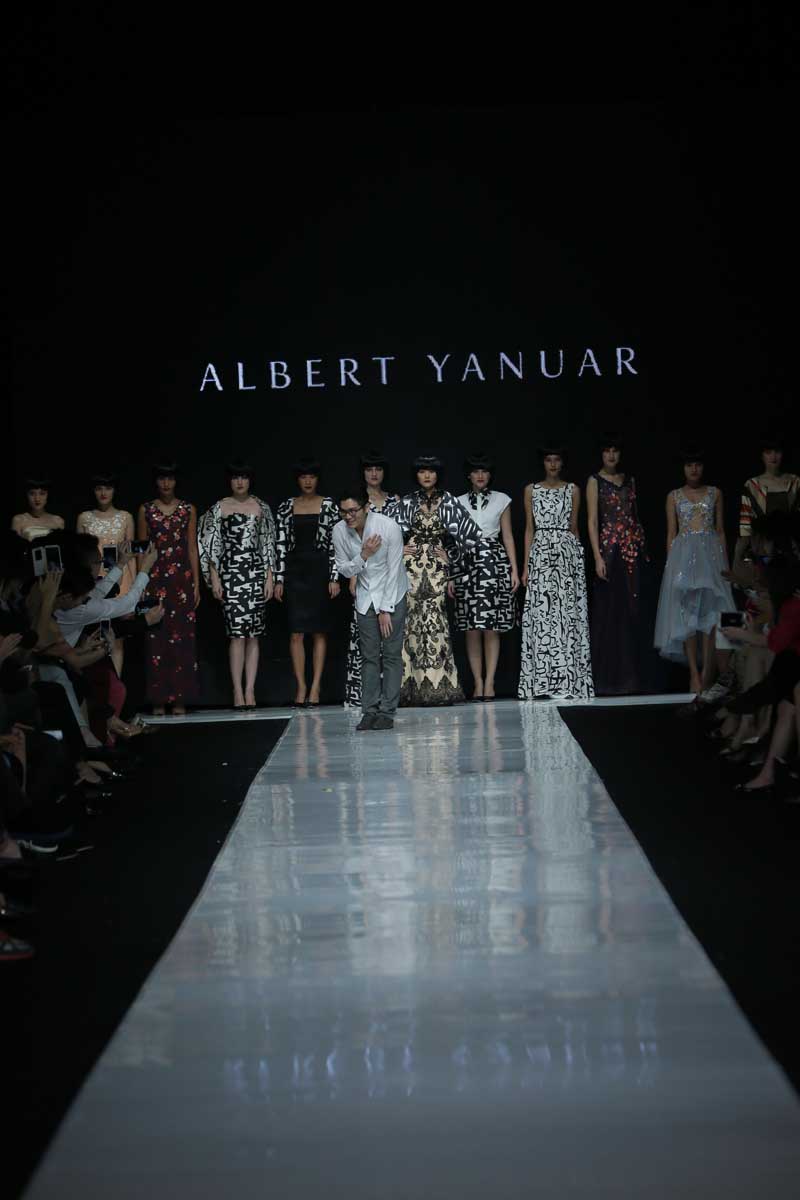 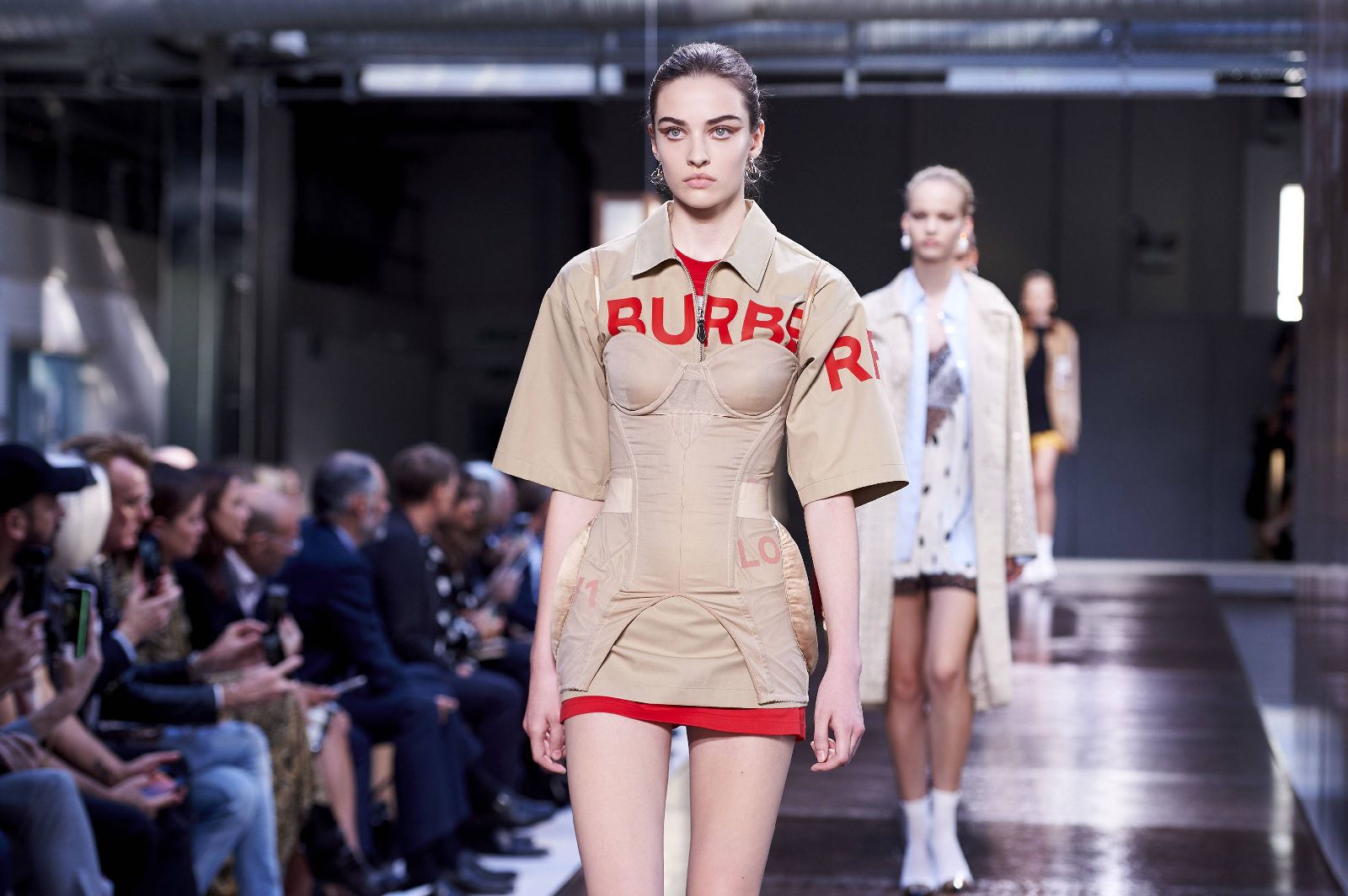