CANNES, May 24, 2012/ — Tuesday, while the 65th Cannes Film Festival is in full swing, denim aficionados found their way to Cote d’Azur to attend the opening of the G-Star flagship store in the French Riviera.

Young rising American actor Caleb Landry Jones (X-Men: First class and Antiviral) will feature in the Autumn/Winter 2012 campaign shot by photographer Anton Corbijn. The female face that features alongside Caleb Landry Jones and the Autumn/Winter 2012 G-Star campaign itself will be revealed at the Bread and Butter tradeshow in Berlin on July 4th 2012.

The new G-Star flagship store in Cannes on the Cote d’Azur is a continuation of the brand’s global expansion. Recently opened flagship store locations include: Rodeo Drive in Beverly Hills, Causeway Bay in Hong Kong and Ginza in Tokyo. 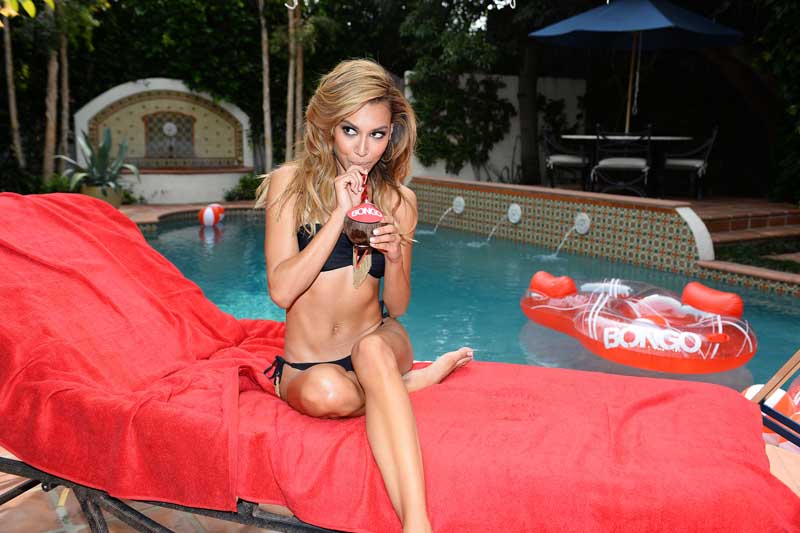 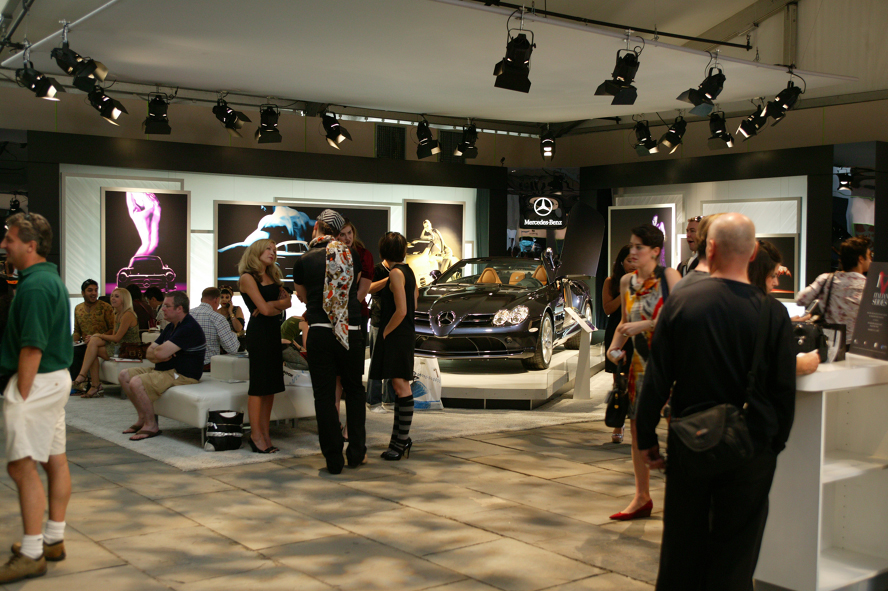 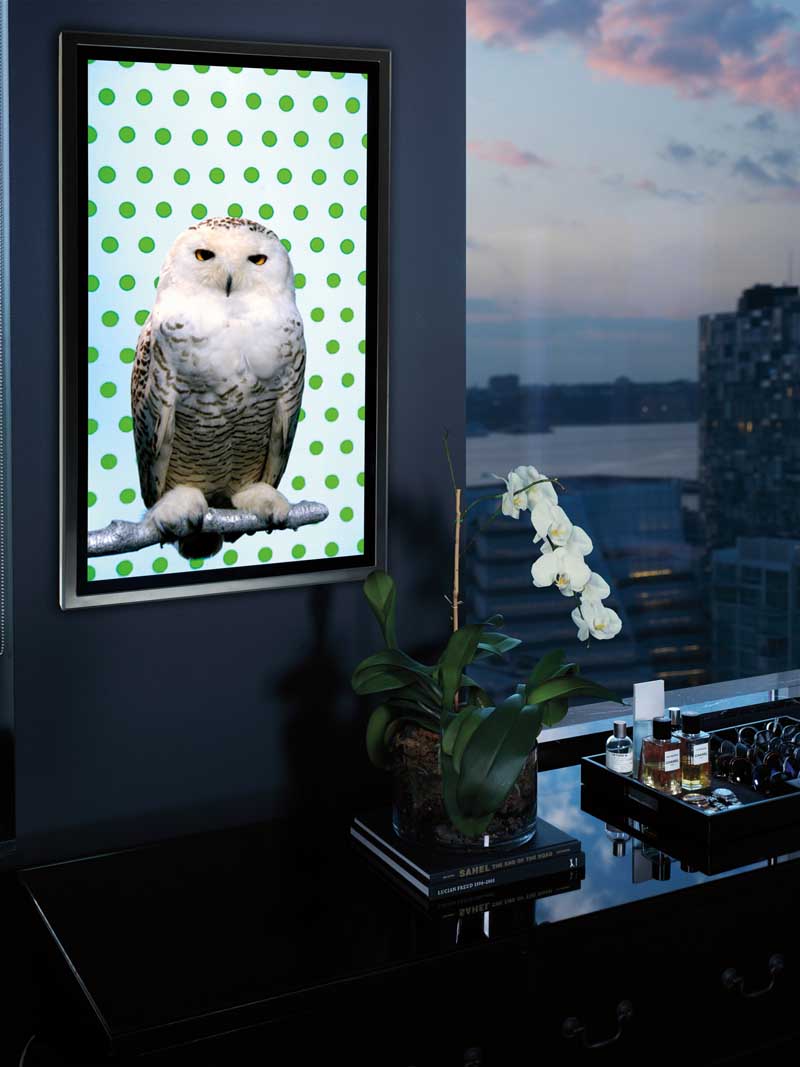