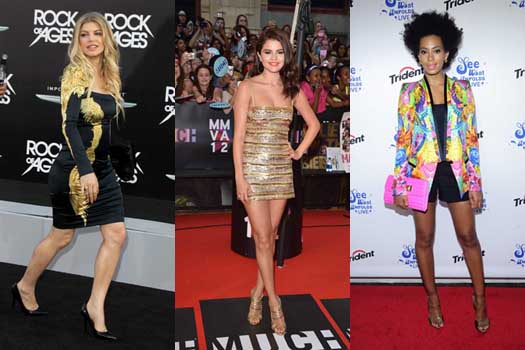 DALLAS, Jun 21, 2012/ — Roberto Cavalli is a perennial red carpet favorite, so when Solange Knowles, Selena Gomez, Fergie owned the moment when they appeared wearing creations by the Florentine designer.

In Los Angeles, Fergie chose a black and gold long sleeved Roberto Cavalli dress when she attended the premiere of “The Rock of Ages” on June 8th. 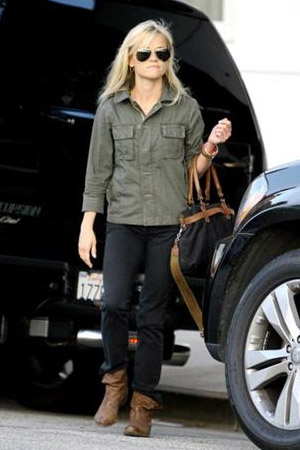 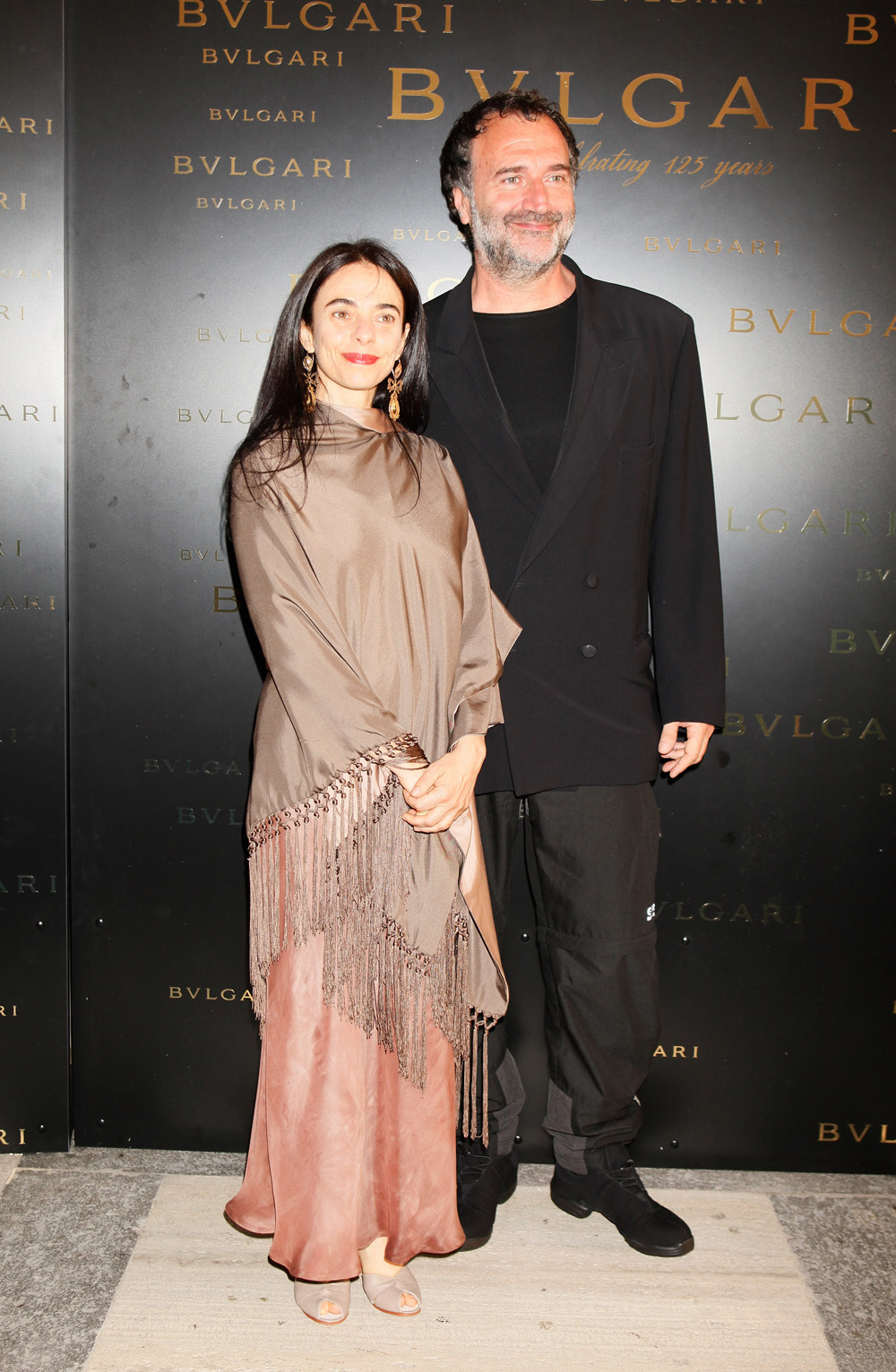