The award was bestowed to the designer last night at Hôtel Plaza Athénée, wherein Annelie Augustin and Odély Teboul were presented with €30,000 from Dorchester Collection’s chief executive officer Christopher Cowdray, along with an engraved Baccarat crystal trophy and a stay at a Dorchester Collection property in either Paris or Milan during spring Fashion Week 2013.

“It’s been an honour to be on the judging panel of the 2012 Dorchester Collection Fashion Prize and to work alongside such esteemed figures in the fashion industry. It was wonderful sharing emotions with friends, meeting new talent, learning from them and helping them grow”, said Lorenz Baumer, one of the judges.

It’s absolutely amazing, we’re overwhelmed by the result, we were so nervous to present in front of such a prestigious panel of judges whom we’ve always admired. We still can’t believe it.” said Augustin Teboul, this year’s winner. 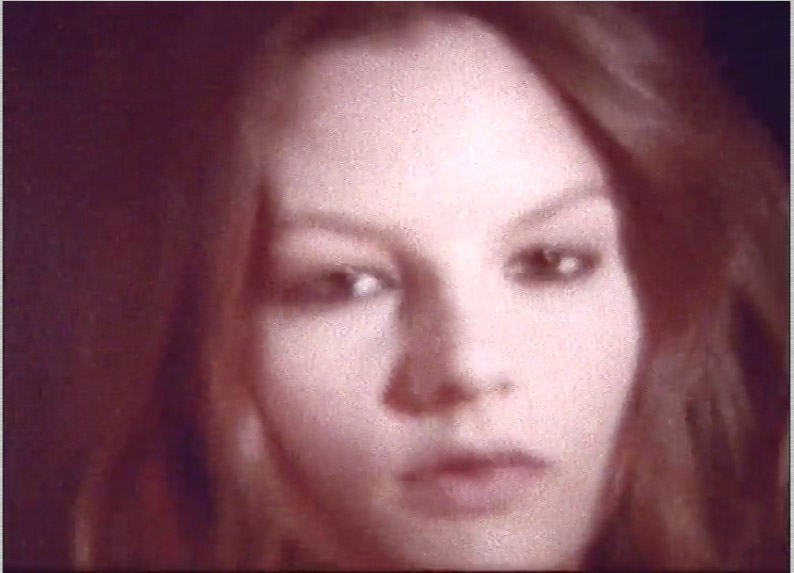