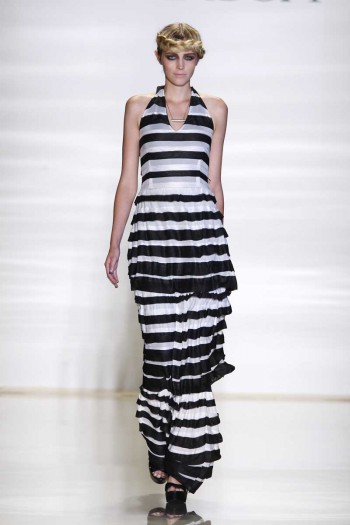 NEW YORK, Oct. 5, 2012/ FW/ — Entitled ‘Iconic Horror Films’, for the Emerson Spring/Summer 2013 collection, the designer, Jackie Fraser-Swan was inspired by iconic horror films from the 1970s such as Carrie (1976), Burnt Offerings (1976), and The Amityville Horror (1979). Modern day horror films written and directed by Rob Zombie including House of 1000 Corpses (2003), The Devil’s Rejects (2005), and the television series, American Horror Story also inspired Swan for her Spring/Summer 2013 collection.

The collection also consists of sophisticated looks inspired by the high school setting of the 1976 horror film, Carrie including a varsity jacket, a striped cardigan, a peplum blazer, and pleated school girl skirts.

Collection hues consist of horror-inspired colors of black and white, neon orange, electric blue, and purple, as well as vivid shades of red are consistent throughout the collection.

The dark original inspiration of the pieces in the Emerson Spring/Summer 2013 collection translate beautifully into refined looks that display a sense of elegance with an edge. 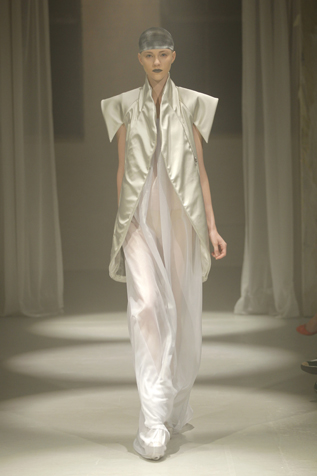 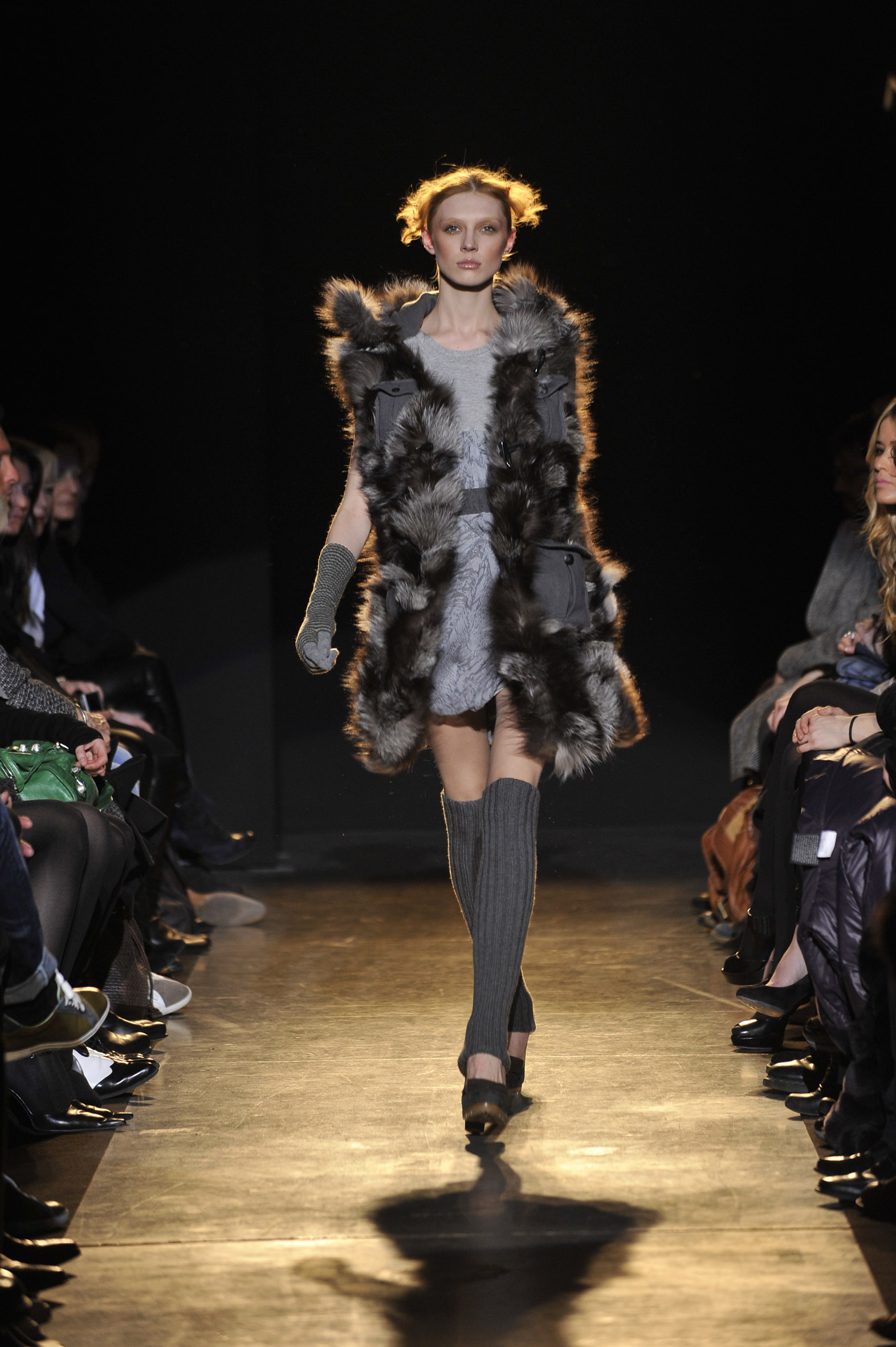