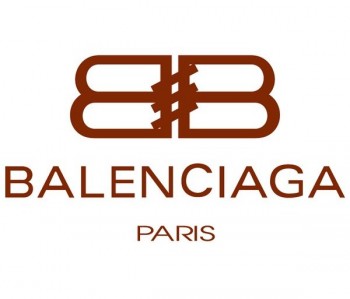 Read the whole story at the New York Times:

In a surprising move reflecting the rivalry between two French luxury titans, PPR announced on Monday the departure from Balenciaga of the fashion house’s star designer, Nicolas Ghesquière. 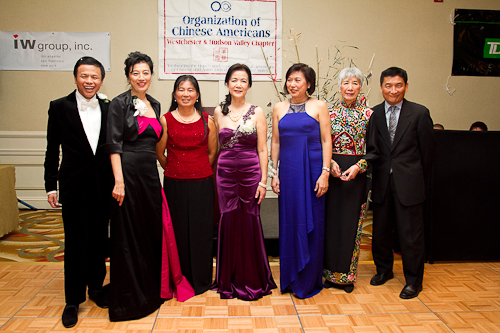