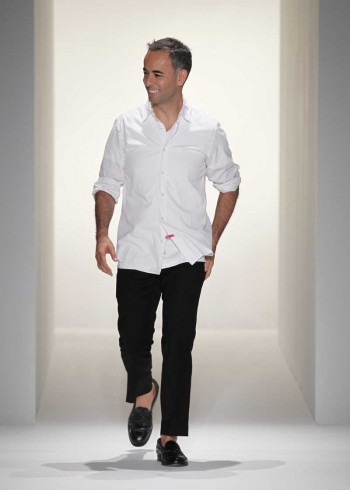 DALLAS, Apr 5, 2013/ — Francisco Costa, the women’s Creative Director of Calvin Klein Collection will be bestowed the André Leon Talley Lifetime Achievement Award by the Savannah College of Art and Design (SCAD) on Saturday, May 18 at the university’s annual fashion show to be held at the Trustees Theater, 216 E. Broughton St., Savannah, Georgia.

To complement the honor, the SCAD Museum of Art will host an exhibit of Costa’s work focusing on his Spring 2013 collection, opening May 18, at 601 Turner Blvd.

“I am deeply honored to receive this year’s lifetime achievement award from SCAD and my long-time friend, André,” said Costa. “To be recognized for my work by SCAD, which does so much to cultivate new design talent and connecting the fashion industry with Savannah, makes this acknowledgement especially meaningful to me.”

Francisco Costa assumed the role of women’s creative director of Calvin Klein Collection after working directly with Calvin Klein and other top fashion houses including Gucci, Balmain Couture and Oscar de la Renta. His first collection for the house in this role debuted for Spring 2004.

Since then, Costa has received critical acclaim and numerous awards for his work. In 2006 and again in 2008, the Council of Fashion Designers of America named Costa Womenswear Designer of the Year.

In May 2008, he was awarded the Mortimer C. Ritter Award given by the FIT Alumni Association to an alumnus who graduated from the school and has excelled in art and design. In April 2009, Costa was honored by Parsons The New School for Design at the school’s 61st Annual Fashion Benefit.

Later that year, the Smithsonian Cooper-Hewitt, National Design Museum in New York presented Costa its 2009 Fashion Design Award, which is given to those who have demonstrated excellence and innovation in design. At the 2012 Accessories Council Excellence Awards Gala, Costa accepted the Designer of the Year Award on behalf of Calvin Klein Collection.

Costa arrived in New York City from his native Brazil in the early 1990s with aspirations of designing for a large fashion house. In 1993, he began a five-year collaboration with Oscar de la Renta that included work on the designer’s signature collection, as well as Pierre Balmain haute couture.

He was recruited by Tom Ford in 1998 to join the Gucci design studio, and was the senior eveningwear designer there, before joining Calvin Klein’s studio in early 2002.

Currently serving on the board of the AIDS Community Research Initiative of America, Costa has worked with a number of international organizations dedicated to the treatment and prevention of HIV/AIDS around the world. He was honored by amfAR: The Foundation for AIDS Research, and received the Award of Inspiration at the 2011 amfAR Inspiration Gala in Brazil. 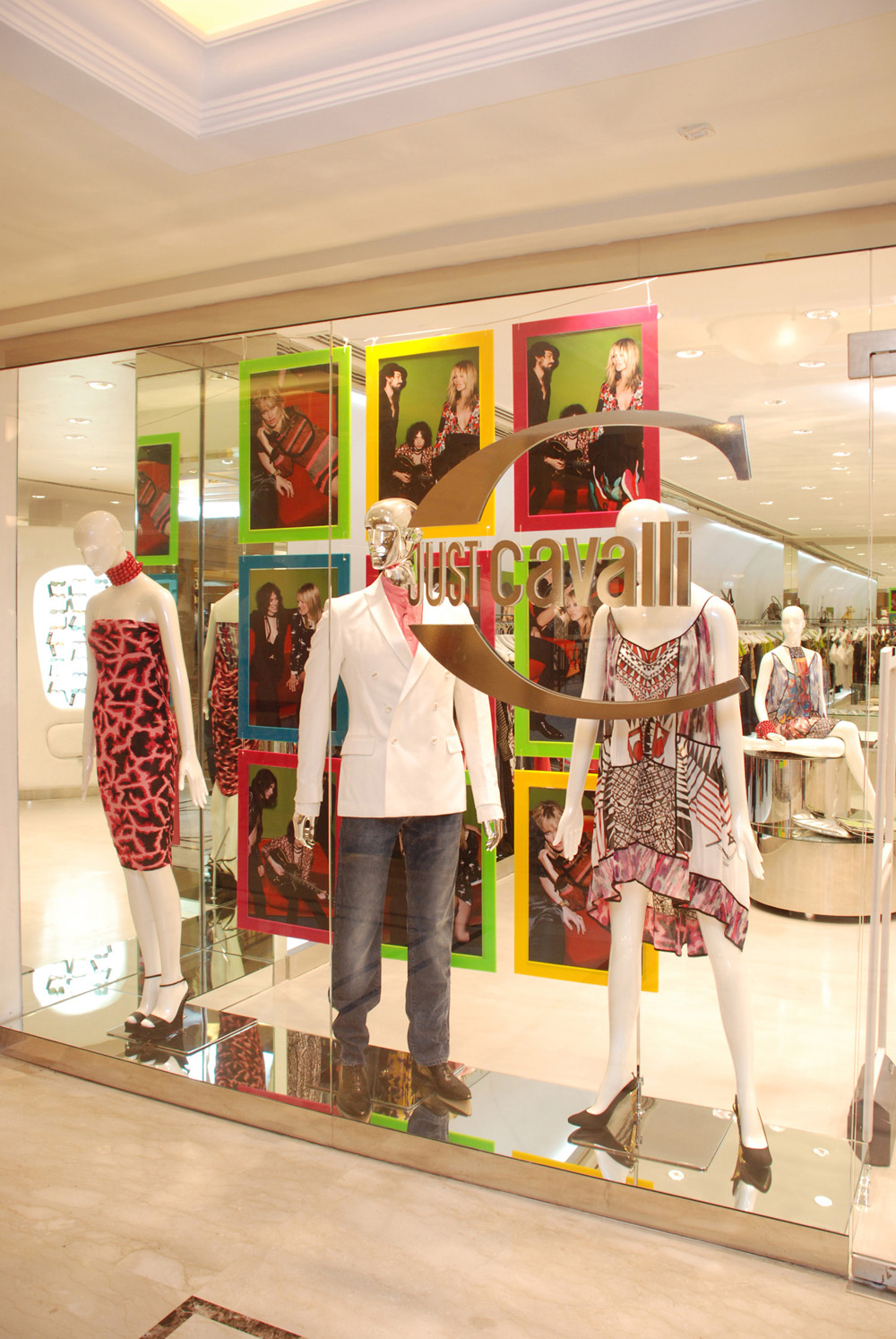 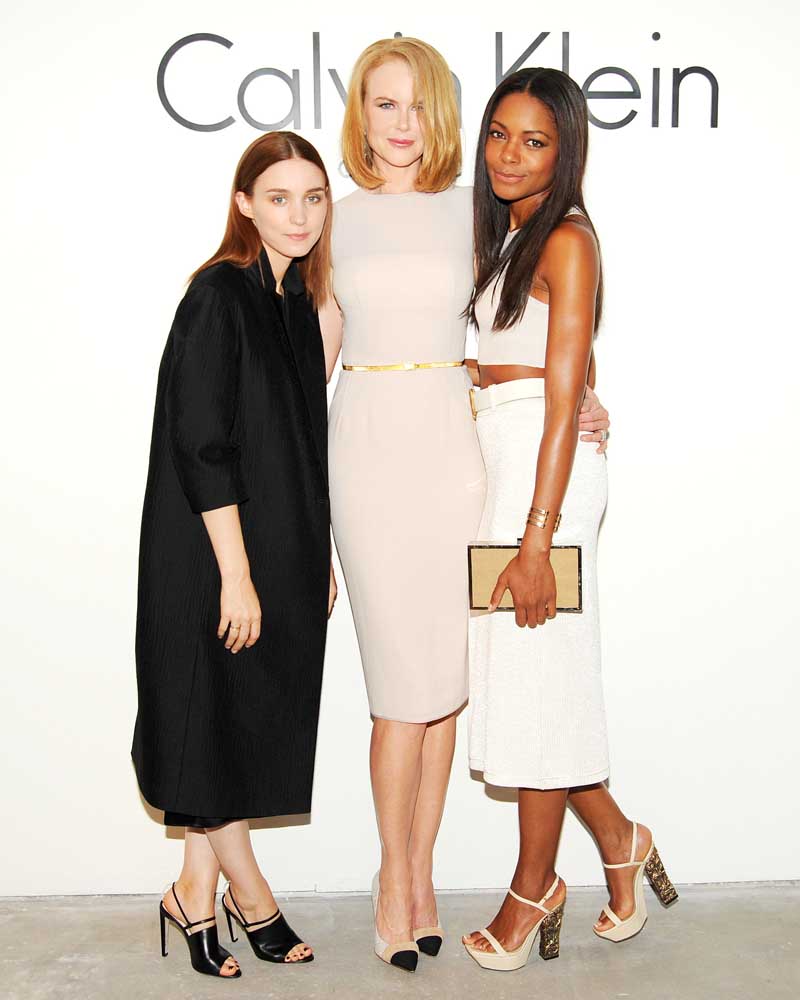 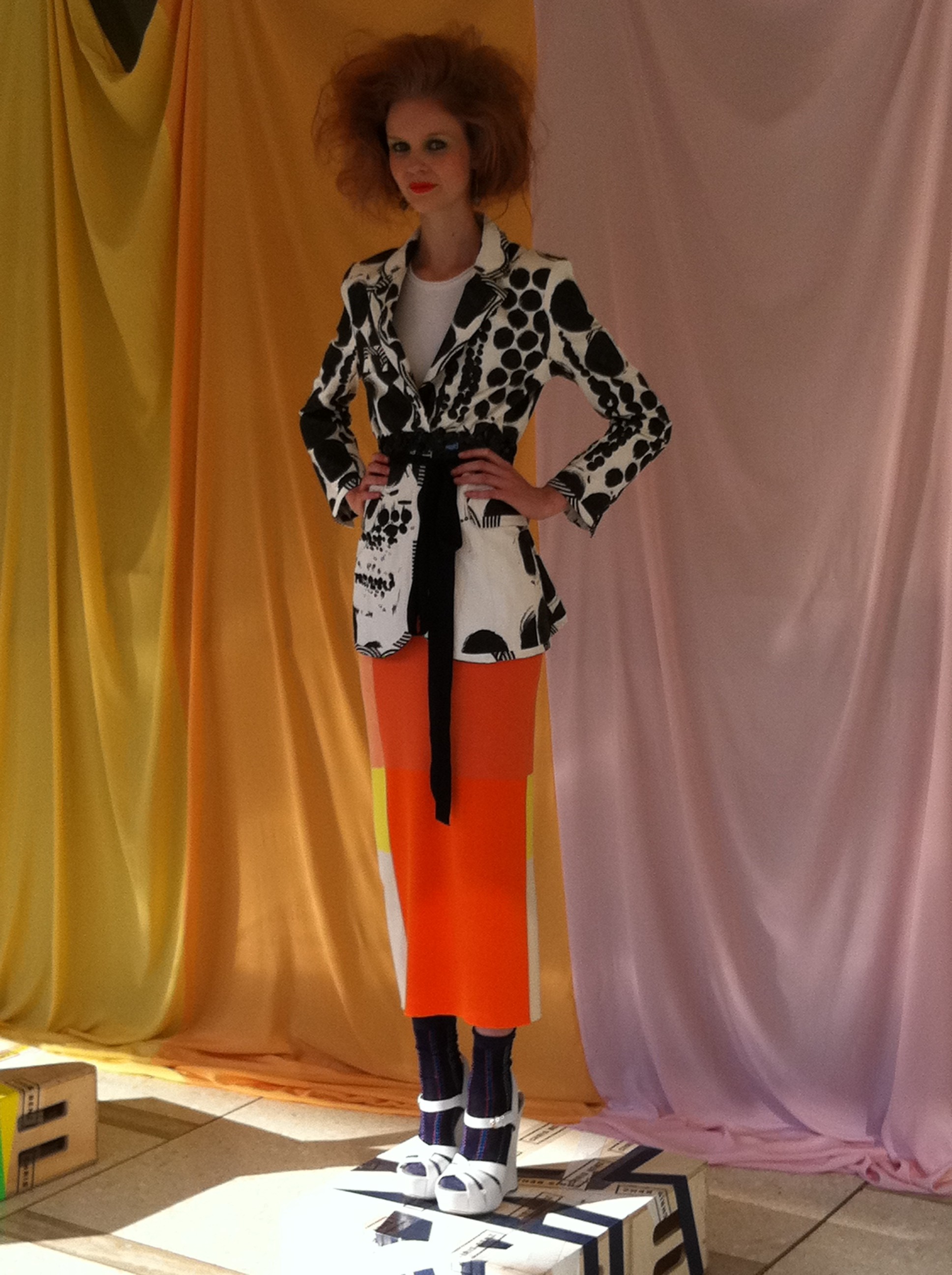