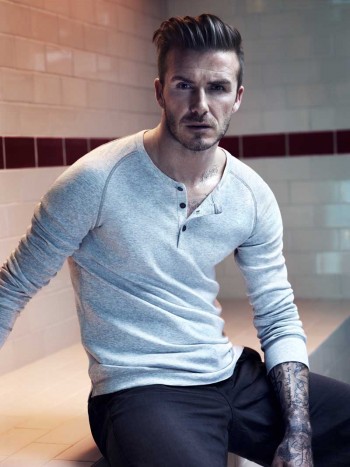 NEW YORK, Aug 21, 2013/ — David Beckham might have played his final game as a professional soccer player on May 18, 2013, yet the British athlete has kept his great form as seen in the new Fall 2013 campaign for the David Beckham Bodywear for H&M

Officially launching tomorrow, August 22, the new campaign shows Beckham in his undies or as some say, “manties”. Full of East London atmosphere, the new campaign features raglan-sleeve jerseys and henleys in athletic greys, alongside grey vests and grey trunks.

“I love the heritage athletic style of the new pieces in my Bodywear collection at H&M. The vests, pyjama pants and raglan sleeve tops are already like wardrobe favourites for me that I know I’ll wear all season long. It was great to shoot them in an old-fashioned East End changing room. It was like I had gone right back to my roots,” says David Beckham.

The focus of this new collection is on fit, fabric, comfort and style, the result of eighteen months of research to create a bodywear collection of new classics.

David Beckham Bodywear is sold in the men’s departments of 2800 H&M stores worldwide in 49 countries, as well as online. 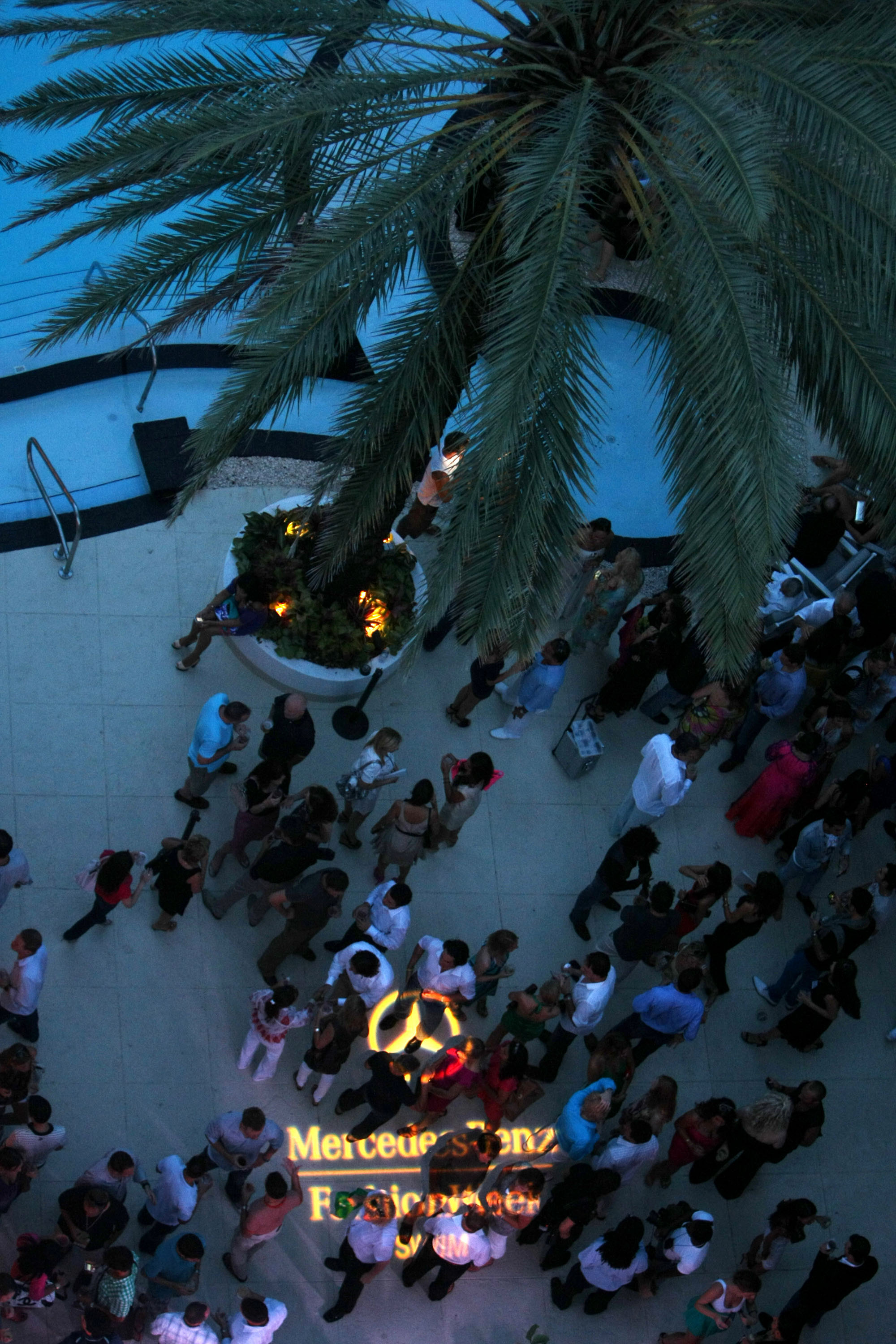