” is the first complete monograph celebrating the life and work of Perry Ellis and details the clothes and designer that became a sensation in the 1980s.

Published by Rizzoli, this ground-breaking book was penned by Jeffrey Banks, Erica Lennard and Doria de La Chapelle with a foreword by Marc Jacobs.

Notably, the event featured 69 archival men’s and women’s looks by Perry Ellis – the largest collection of the designer’s work presented since his final runway show in the 1980s.

The retrospective exhibition, which was only on view for this party, traced Perry’s legacy as a designer from his iconic women’s sportswear to classic 80’s-era gowns and wedding dresses.

Perry Ellis: An American Original will be available for purchase next week on PerryEllis.com and at Amazon.com 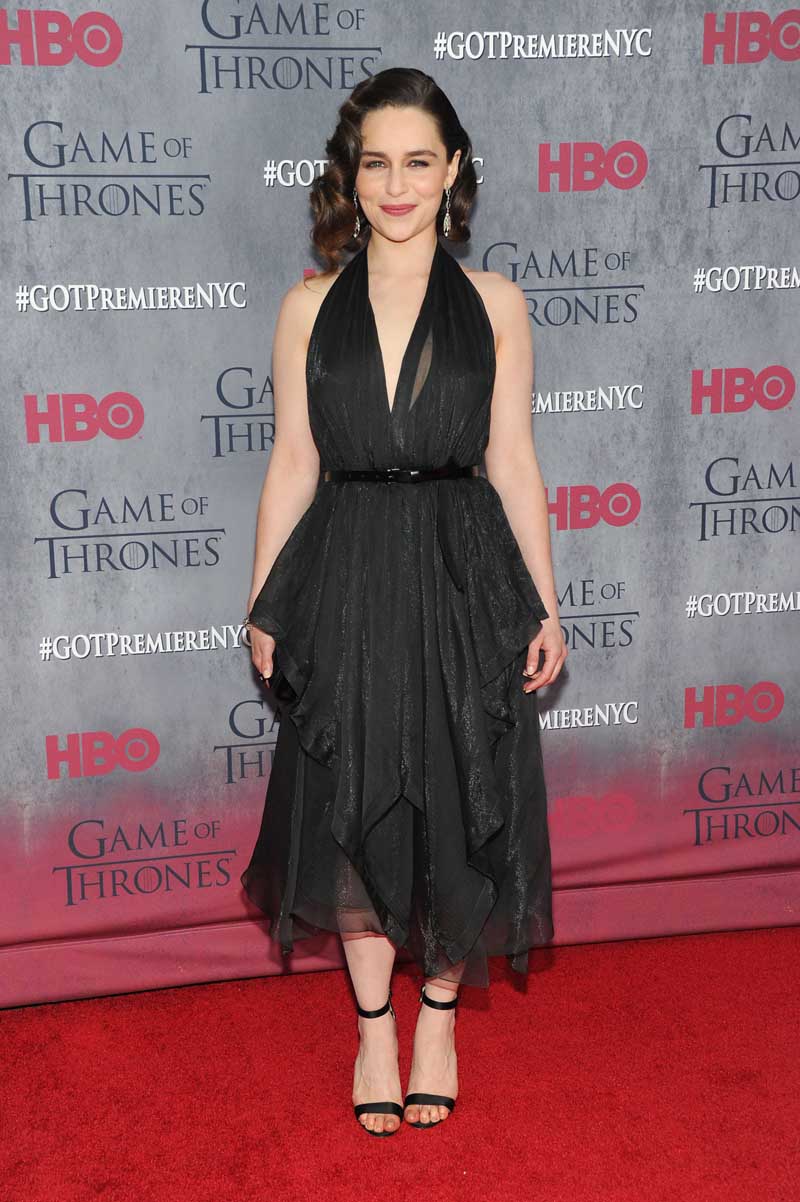 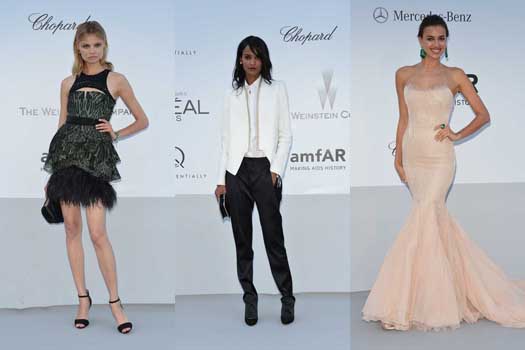