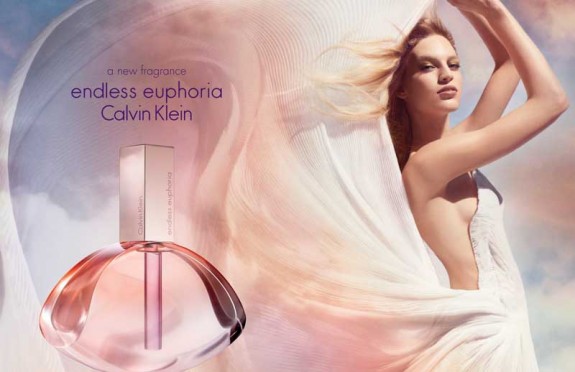 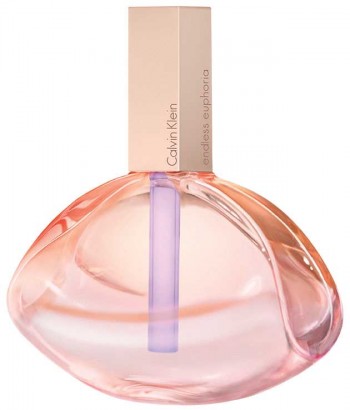 “Like other faces of euphoria that came before her, including Natalia Vodianova and Lara Stone, Vanessa was first seen in our brand’s runway shows and apparel and accessories campaigns – creating synergy and highlighting the Calvin Klein lifestyle offering,” Mr. Murry continued.

Says Francisco Costa about the fragrance’s muse, “Vanessa exudes the timeless, modern beauty of our brand, because she is youthful, sexy, intelligent and confident, which makes her the perfect face for endless euphoria Calvin Klein.” 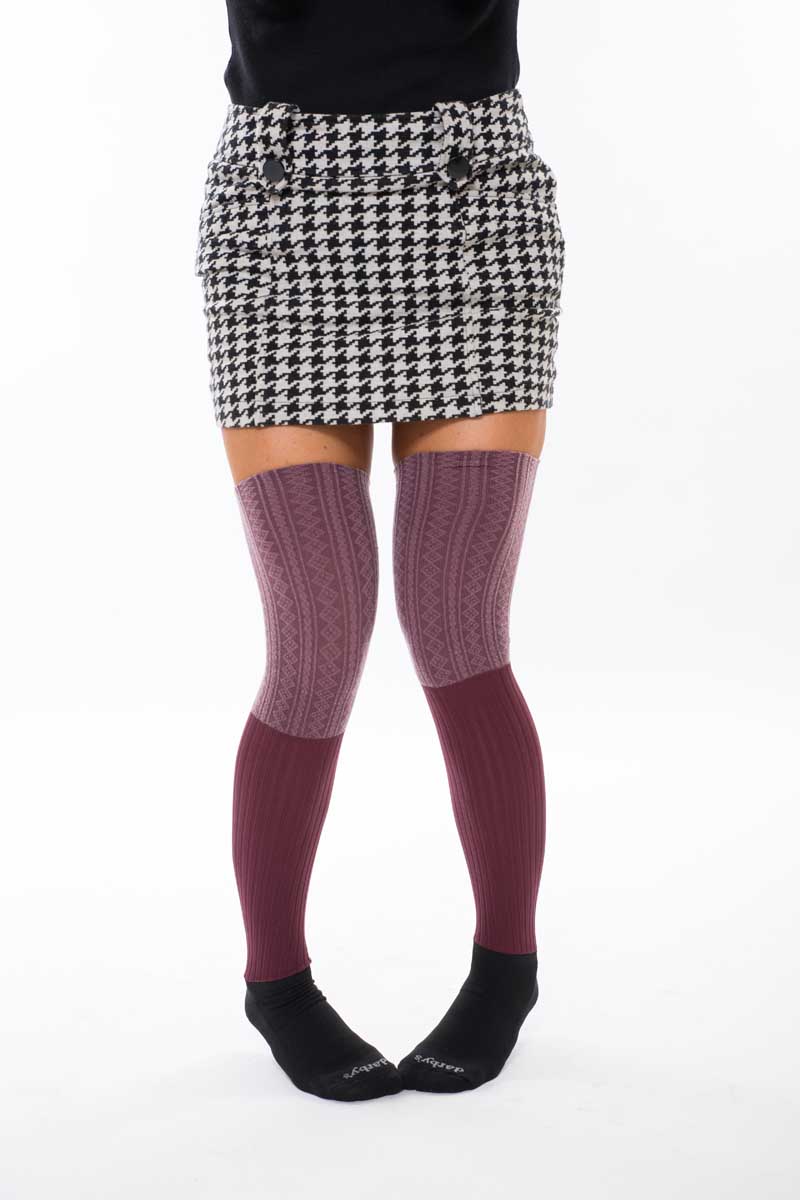