NEW YORK, Jan 21, 2014/ — The nights might still be longer but spring is definitely coming! If unsure, just check out print, digital and outdoor ads and you will see the Spring 2014 global multimedia advertising campaigns for the Calvin Klein Collection, Calvin Klein Jeans and Calvin Klein white label brands.

Alright, some would say that spring ad campaigns are not as reliable as the groundhog in predicting when Spring really comes. But, quite frankly, the photos by Mert Alas & Marcus Piggott, who shot the campaign, just make you think of warmer days! It features models Vanessa Axente and Clark Bockelman. 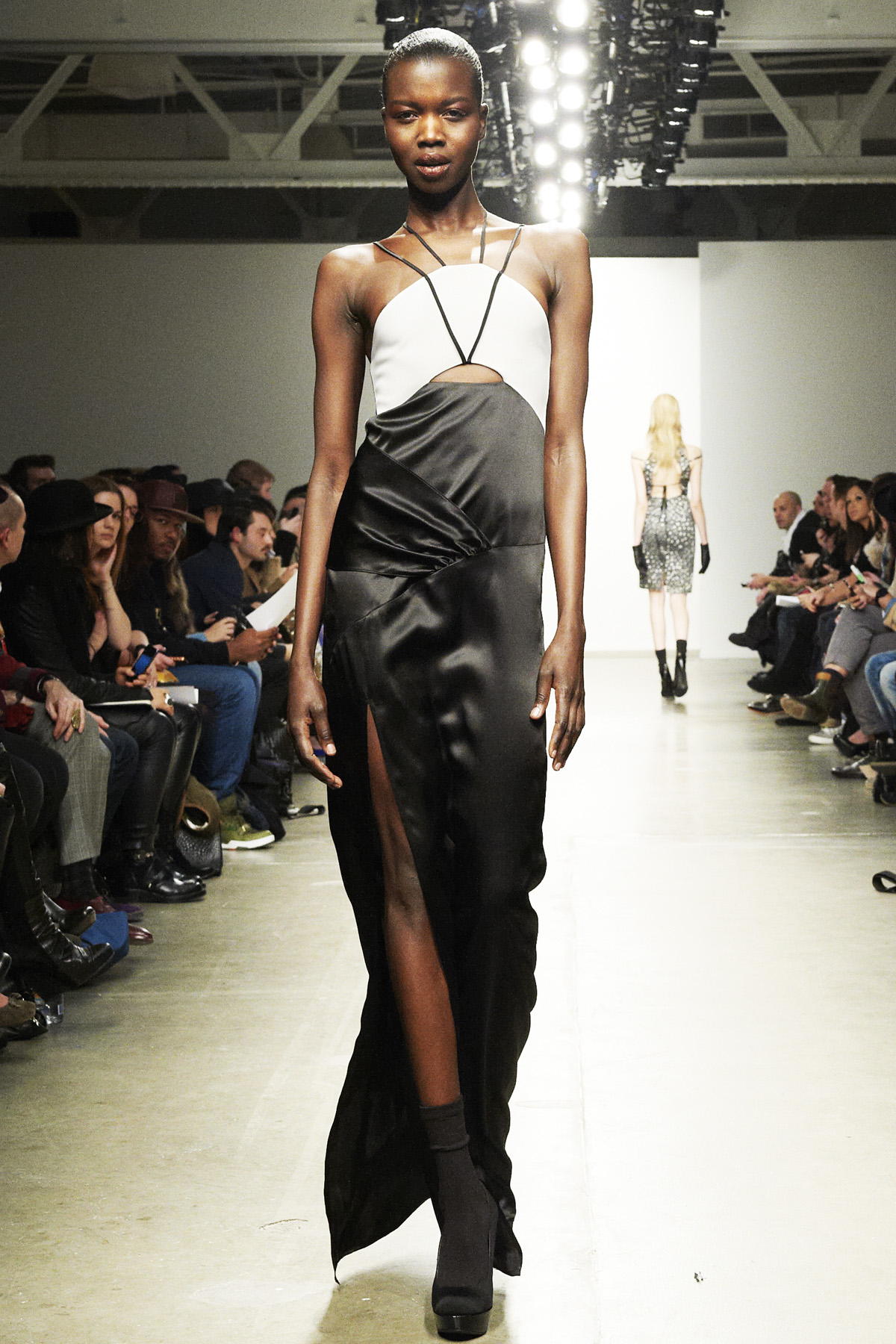 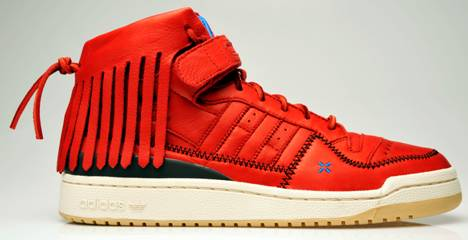