DALLAS, Jan 11, 2009 / FW/ — It was 15 years ago when Calvin Klein broke new grounds with the debut of ck one, the world’s first unisex fragrance with the tag line “For a man and a woman.” Continuing the label’s legacy of trailblazing new paths, Calvin Klein Fragrances is launching the ck one “we are one” campaign that offers an uplifting message of unity.

An original song that talks about the power of people coming together written by Jaime Burke, a model-turned-musician, is at the heart at the campaign. Featured in the television spot that was directed by Francis Lawrence (I am Legend, Constantine), the song was performed by a cast of 27 men, women and children from all over the world, their ages from three to 40-something with Jaime Burke himself leading them.

Commenting on the TV spot, Catherine Walsh, Senior Vice President of American Fragrances, Coty Prestige said, “The ck one “we are one” campaign is inspired by a social movement of people coming together in the spirit of unity, connecting a diverse range of ages, races, genders, and cultures. The song reminds us of the common language of music.”

Meanwhile, the print campaign is a virtual portrait gallery of striking and uplifting black and white images of a celebratory group of beautifully unique men, women, and children on a mountaintop, shot by photographer Steven Meisel. It continues the legacy of ck one’s iconic black and white imagery and of-the-moment casting and injects the brand with a positive point of view.

The TV commercials will begin airing globally later this month while the print campaign will premiere in February 2009 magazines around the world.

A limited edition ck one collector’s bottle with “we are one” handwritten in various languages and packaged with an mp3 speaker will launch the campaign. The collector’s edition will be available at fine department and specialty stores globally, also beginning this month.

“Having maintained its status as an iconic global brand, ck one is as relevant today as it was when it first launched in 1994. Since then, ck one advertising campaigns have become famous for their creative direction as well as for the talent featured.” remarked Malcolm Carfrae, EVP, Global Communications, Calvin Klein, Inc about the campaign.

Store Windows In Guam: ck one 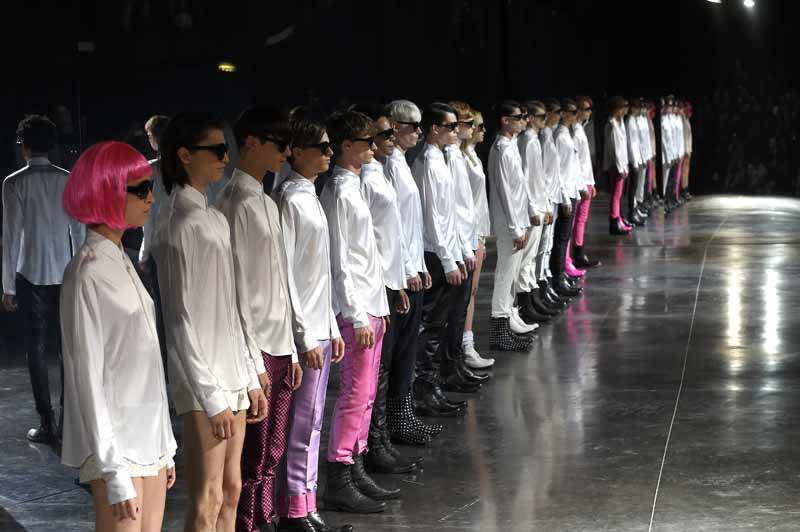 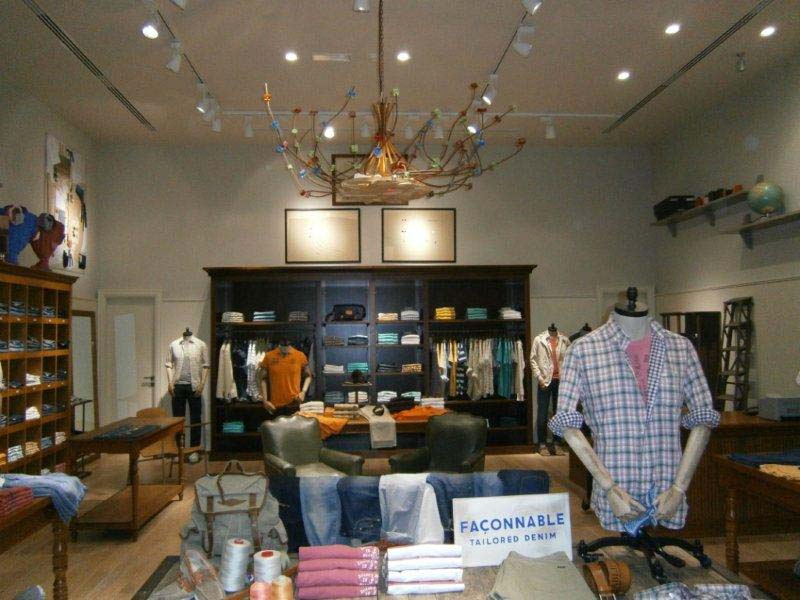