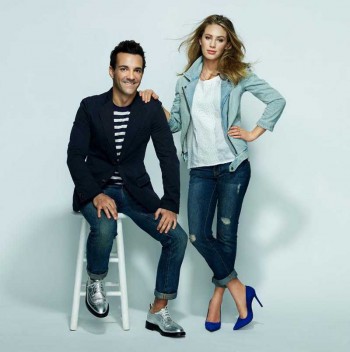 The campaign will come to life over four seasons in 2014, including Spring, Summer, Fall and Holiday. Each season, George Kotsiopoulos will select must have looks modeled by top talent from the world of fashion, music and sports, starting with Dylan Penn, model and daughter of Sean Penn and Robin Wright, this Spring.

“Everyone wants to dress like a star, but on a real girl budget,” said George Kotsiopoulos. “I’m excited to partner with Gap Factory Stores to create the on-trend, head-to-toe looks that everyone can wear right now.”

A fashion editor, consultant and stylist, George Kotsiopoulosis currently the co-host of the popular, weekly series “Fashion Police” on E! Entertainment – where he discusses celebrity fashion. I 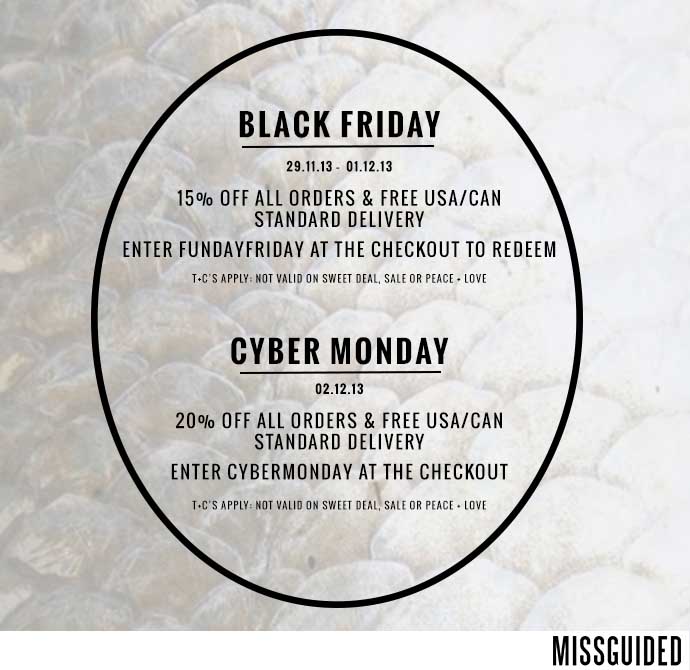 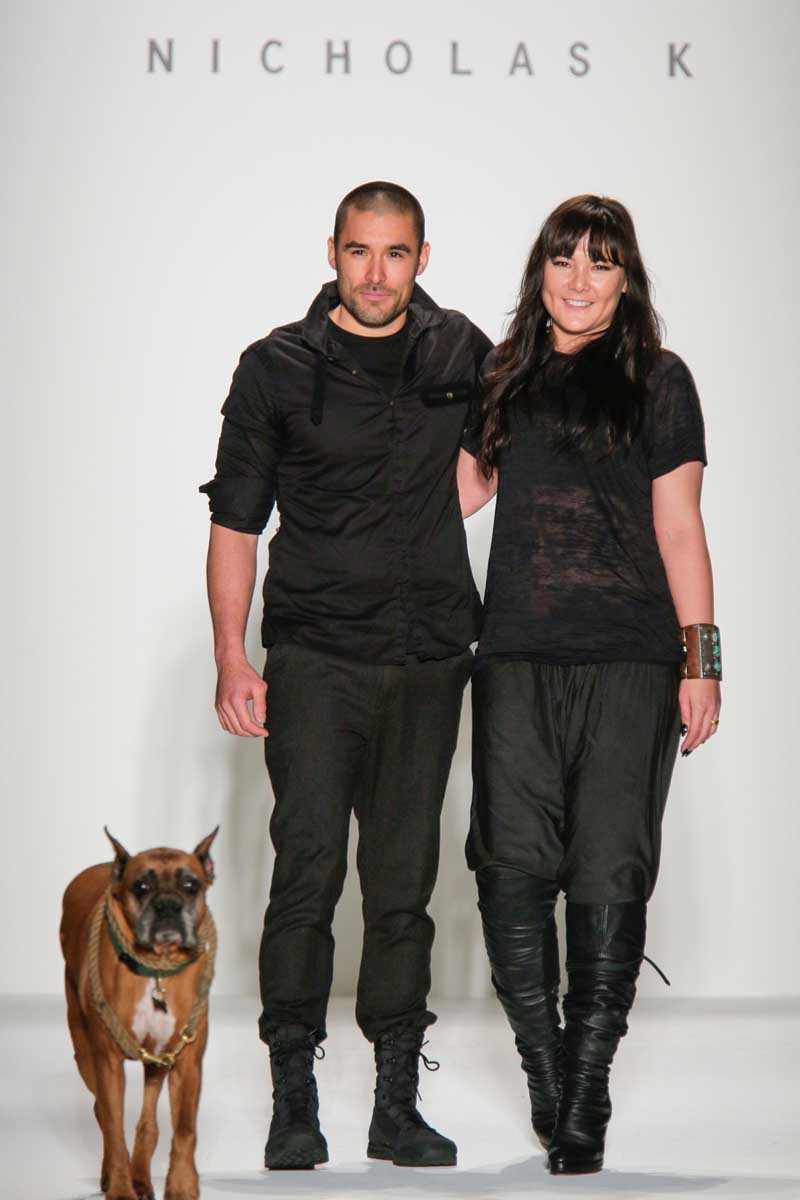 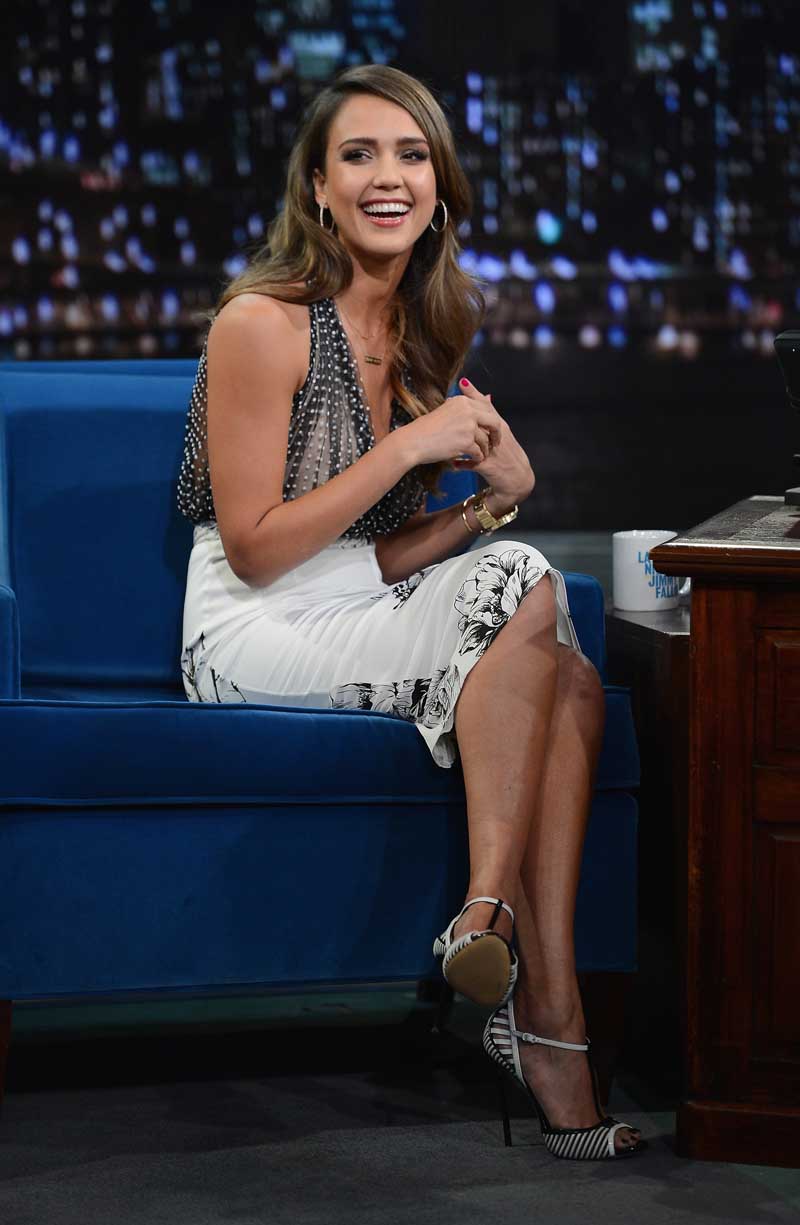