Shot by Willy Vanderperre, the photos shows Nicole Kidman surrounded by a whisper of smoke which lends a sense of depth to the images alluding to a rebellious spirit.

Says Nicole Kidman about the new direction the label was taking, “It was fun to embrace a more rebellious spirit for Jimmy Choo; we listened to a lot of great rock music to get in the mood for the shoot. I really enjoyed working with Willy; he gave me such great direction it was like being on a film set.” Adding to the rebellious spirit is the styling. Julia von Boehm, who styled the shoot, decided to keep Nicole Kidman legs bare and chose Marlin boots, a flat pointy toe boot with side buckle detail and printed panel lending a touch of rock chic, to wear.

Nicole then clutches the slouchy python ANNA bag starring with a devil may care expression. Complementing that mutinous look is her tousled blonde mane by Shay Ashual.

“Nicole embodies the tougher attitude and rebellious glamour that is key to the Pre-Fall collection’s aesthetic. She’s a true chameleon in how she transforms herself each season creating such strong imagery. She looks effortlessly alluring in the campaign whilst really makes the product shine,” said Sandra Choi, Jimmy Choo Creative Director.

Breaking in May issues globally, the campaign is accompanied by an exclusive behind the scenes film which may be viewed at www.jimmychoo.com 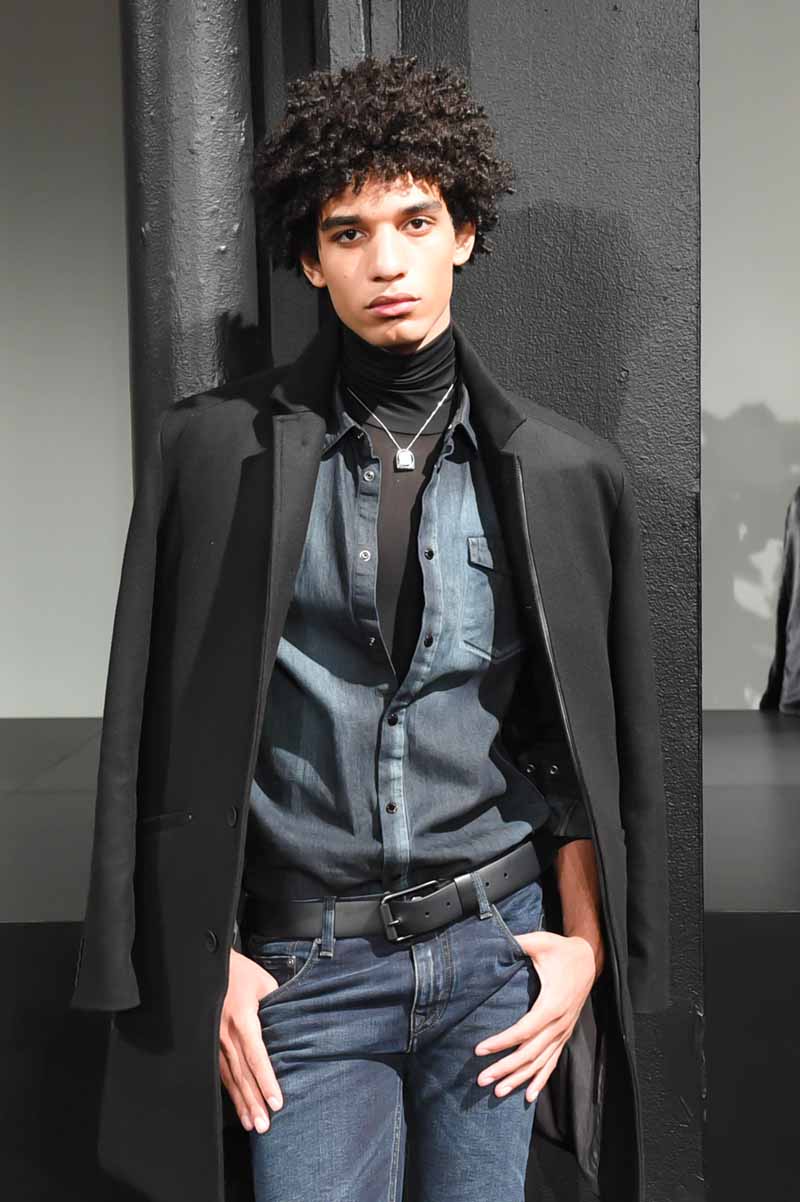 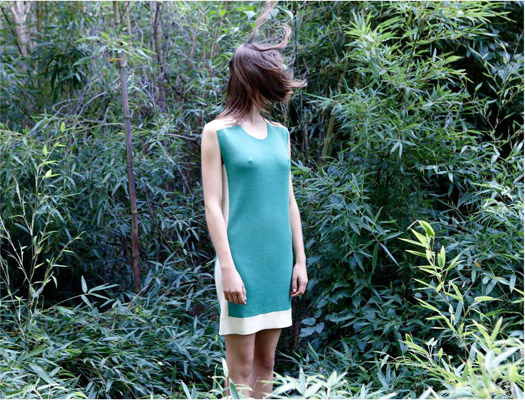 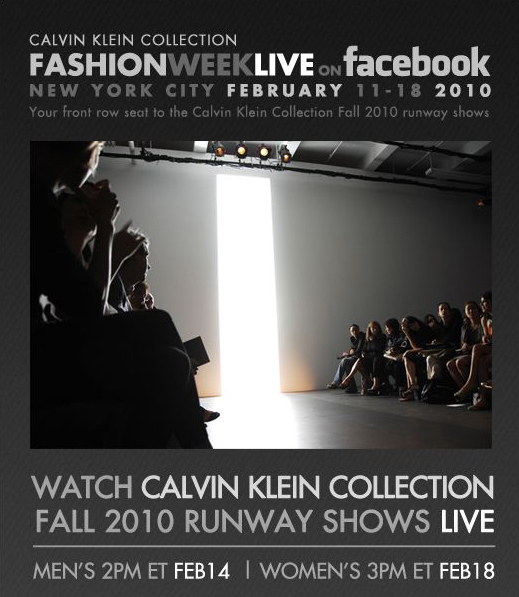