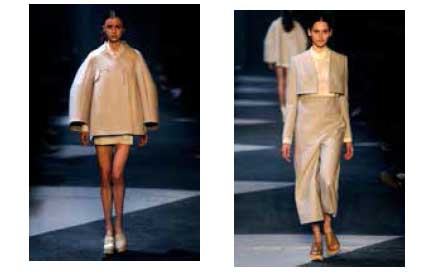 PARIS, Apr 28, 2014/ — Held on April 25-28, 2014, the 29th International Festival of Fashion & Photography in Hyeres awarded Kenta Matsushige of Japan the most coveted honor of Grand Prix of the Jury Premiere Vision.

“It was a very tough decision for all the jurors because every designer represented so many different aspects of values we admire for this prize. Kenta represents a designer that embodies longevity, a dedication to details, a coherent expression, and a sense of modernity we all felt deserving of the Grand Prix award,” commented the members of the jury.

As the Grand Prix winner, Kenta Matsushige will receive:

As at each edition, Première Vision once again welcomed the 10 finalists last February. These young designers were able to meet the exhibitors and manufacturers of the Première Vision show. Depending on their projects, they were able to choose their yarns, fabrics or accessories. They were also accompanied during the making of their collection.

The Chloe Prize went ex aequo to Roshi Porkar and Liselore Frowijn.
The prize was given along with a grant of 15 000 euros for each designers in order to support their creations.

“We are very excited to give a Special Distinction of the jury to Yulia Yefimtchuck because we feel that she proposes a strong point of view, a purity, and a sense of strength. She will be carried at Opening Ceremony for 2 seasons,” commented Carol Lim and Humberto Leon.

The Public Prize / City of Hyeres went to Coralie Marabelle

Mercedes-Benz will invite one of the designers to showcase his or her collection in Berlin during the Mercedes-Benz Fashion Week Berlin, in collaboration withthe German edition of ELLE magazine.

The Camper shoe brand will offer to Louis-Gabriel Nouchi a ten days long workshop in Majorca at the Camper foundation.

Eyes on Talents invites all finalists of each category to have their page with profile and online portfolio on Eyes on Talents. Festival of Hyeres Winners will benefit in addition with special communication towards Eyes on Talents member brands.

Puntoseta offers to all awarded designers an original printed fabric.

Catwalk Pictures offers to Kenta Matsushige the pictures of its next fashion show during Paris fashion week.

All of the selected candidates have benefit from the support of the Festival’s partners : original printed fabrics will be on offer by Puntoseta, crystals from the SWAROVSKI, Merino wool from The Woolmark Company. Givaudan created a perfume for each of the ten competing designer. 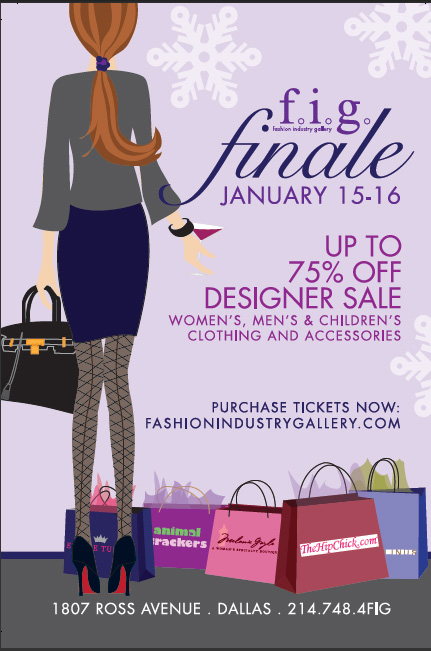 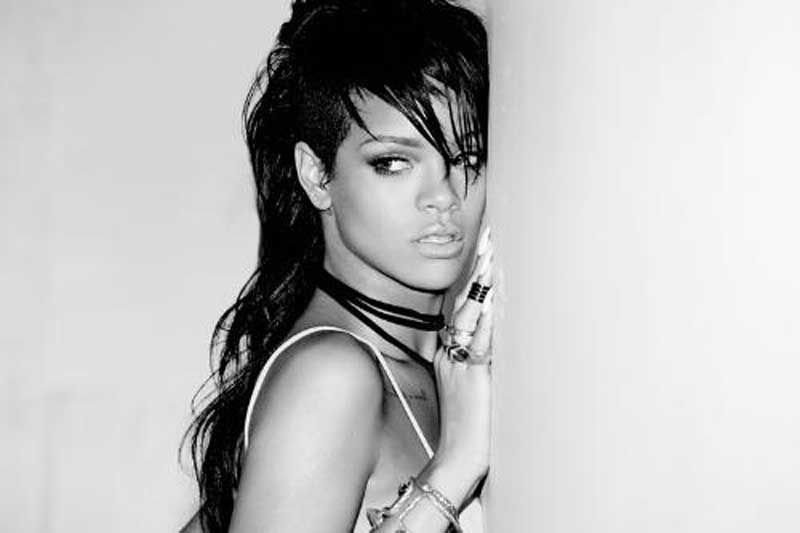 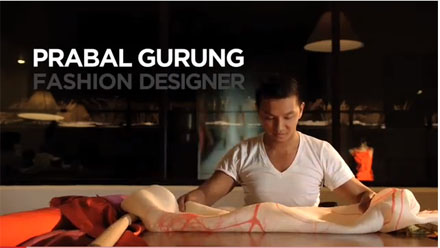