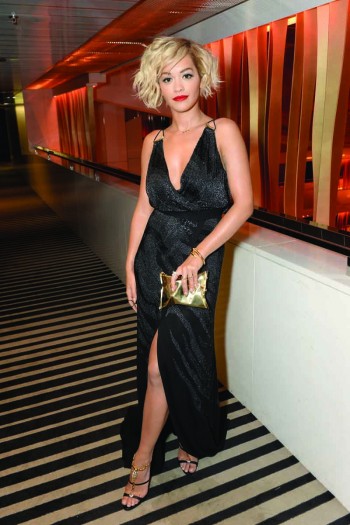 CANNES, May 19, 2014/ — Saturday, May 17th, singer-songwriter Rita Ora kicked off the film festival’s first weekend and performed to an intimate, celebrity-filled crowd at Le Club Albane to celebrate Belvedere Vodka’s, the world’s first luxury vodka, return to Cannes for the seventh year.

Changing costumes three times during the weekend, Rita Ora chose to wear Roberto Cavalli eveningwear and daywear. Notable accessory is the Anya Hindmarch Crisp Packet Clutch which she carried during the party. 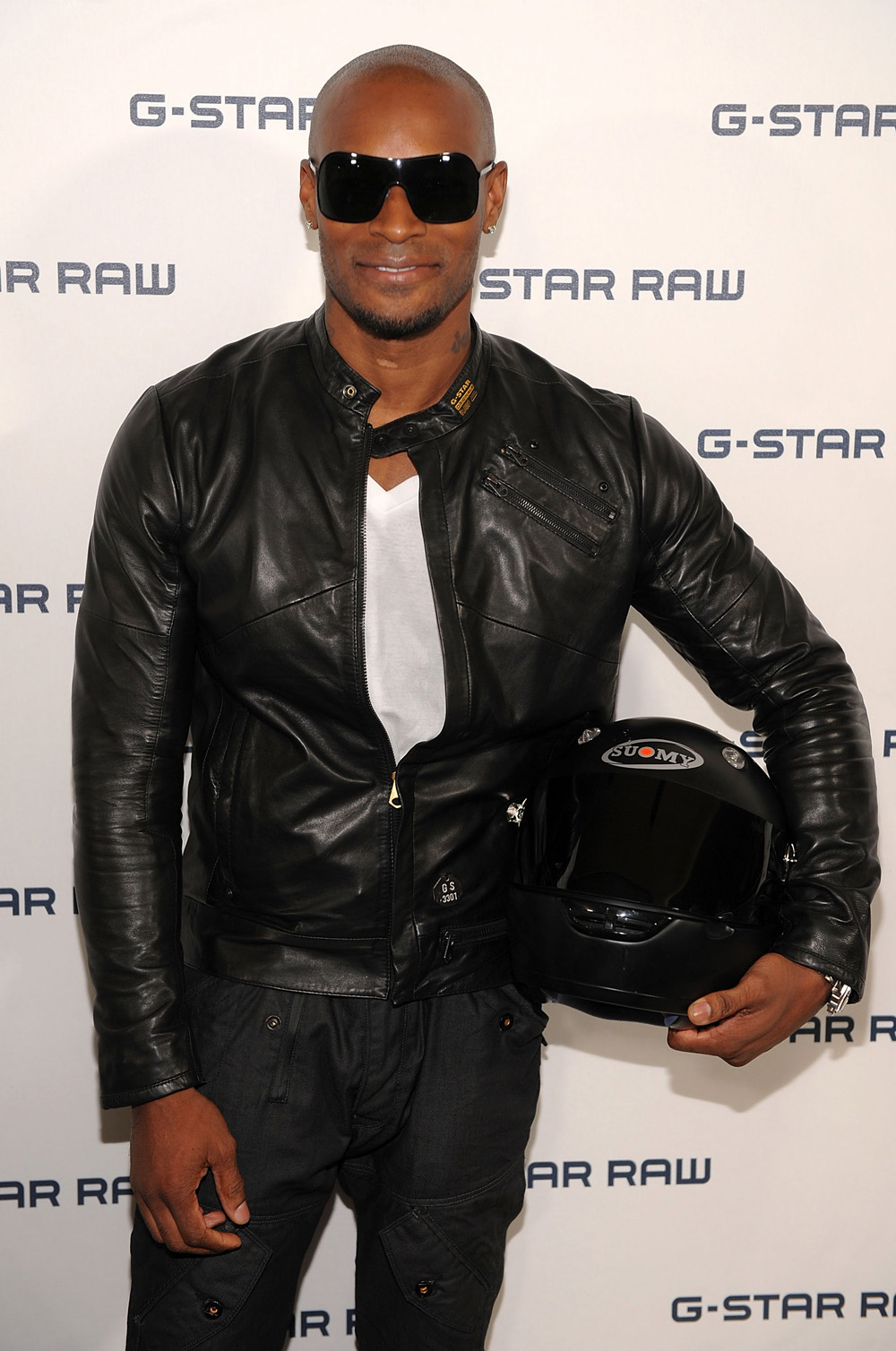 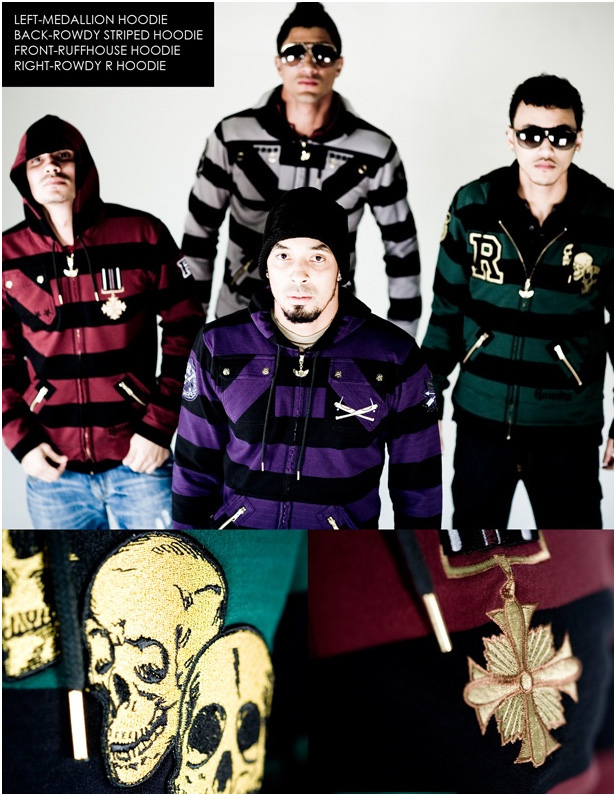 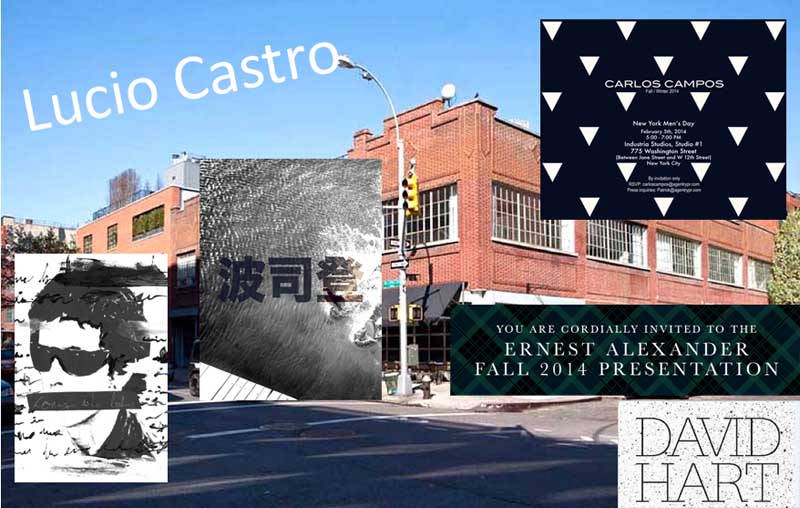