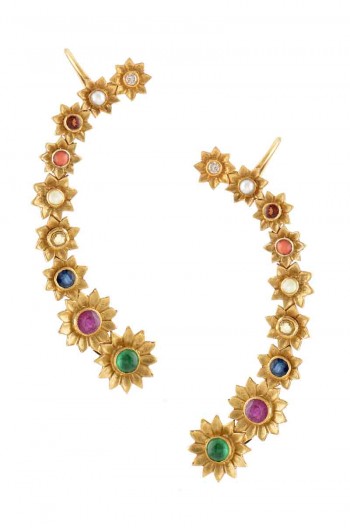 Based in Jaipur, Amrapali is one of the Indiaʼs premiere fine jewelry companies. Renowned for their beautiful, modern interpretations of classic Indian fine jewelry, Amrapali creations have a rich heritage and a design language all of their own.

Ever mindful of tradition, even the company name has a link to the past–the word Amrapali is derived from the name of a famous and beautiful courtesan who lived in the time of The Buddha.

Jaipur is the capital of Rajasthan, an India state with tradition of craftsmanship that goes back to the 16th Century. Under the patronage of Kings and nobility, the art of gem cutting and setting was refined, giving rise to some of the world’s most beautiful jewelry.

Unfortunately, many of these skills and techniques were put aside in modern times as jewelry became more commoditized.

In response to this, Amrapali was founded in 1978 by Rajesh Ajmera and Rajiv Arora – two young graduates with a passion for ancient history, and a vision for re-introducing long forgotten Indian jewelry designs and manufacturing techniques to the world.

The result of their effort is plain for all to see; from simple beginnings, the company now employs more than 1000 skilled artisans, is a favorite of nobles such as The Queen of Bhutan and the Maharani of the Jaipur Royal Family, and has been featured in the worlds most admired fashion magazines.

Worldwide, the Amrapali collections can be found in New York, Los Angeles, London, Spain and India. 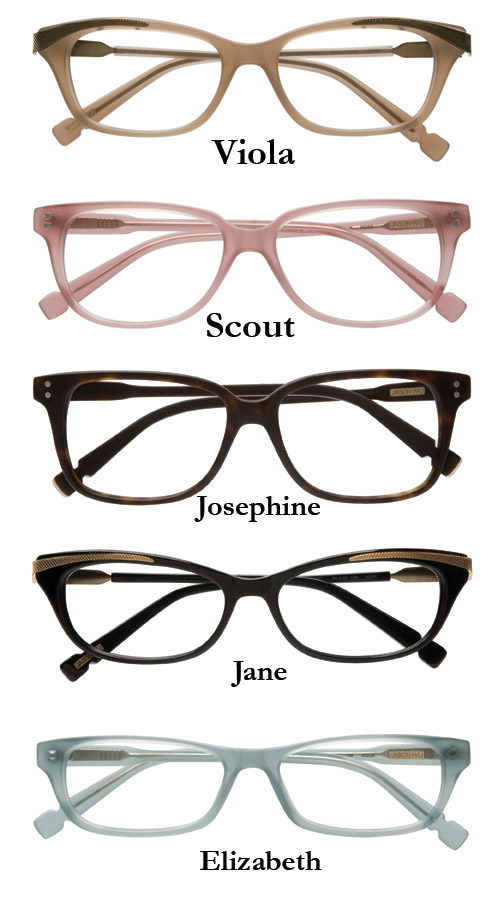 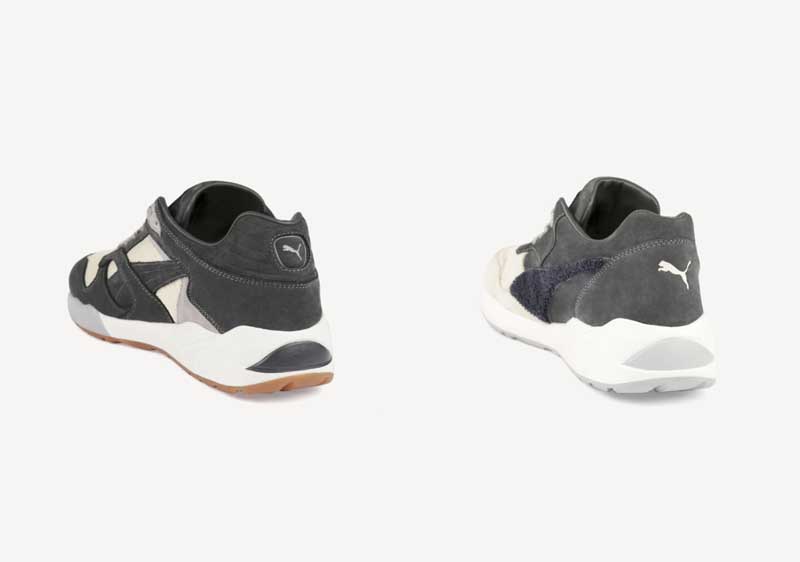