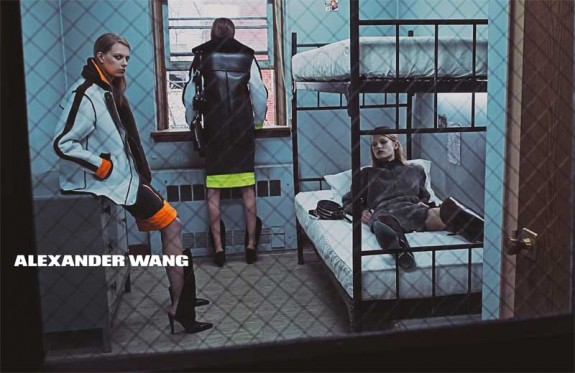 NEW YORK, Jul 25, 2014/ — To fashionistas attending New York Fashion Week, FYI, the Alexander Wang Fall/Winter 2014 campaign will be on a billboard located on the corner of Lafayette and Prince Street during the duration of fashion week.

And if you missed it, you can catch the provocative images in the Fall 2014 editions of LOVE, CR Fashion Book, Self-Service and Interview Magazine, among others. 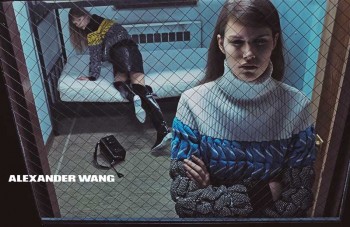 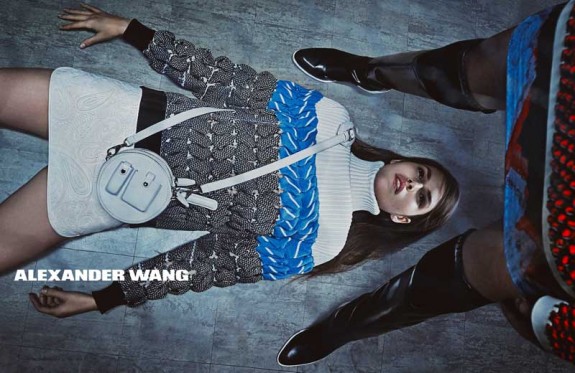 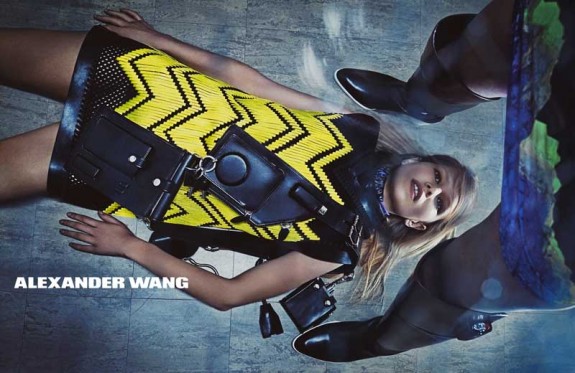 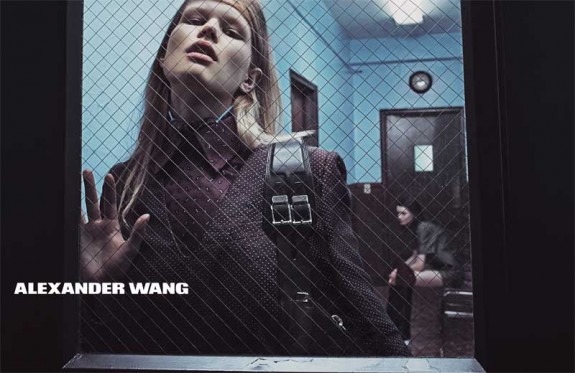 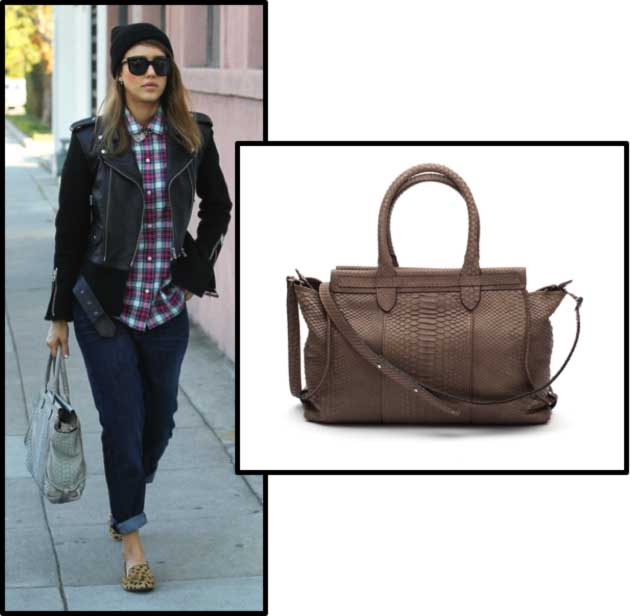 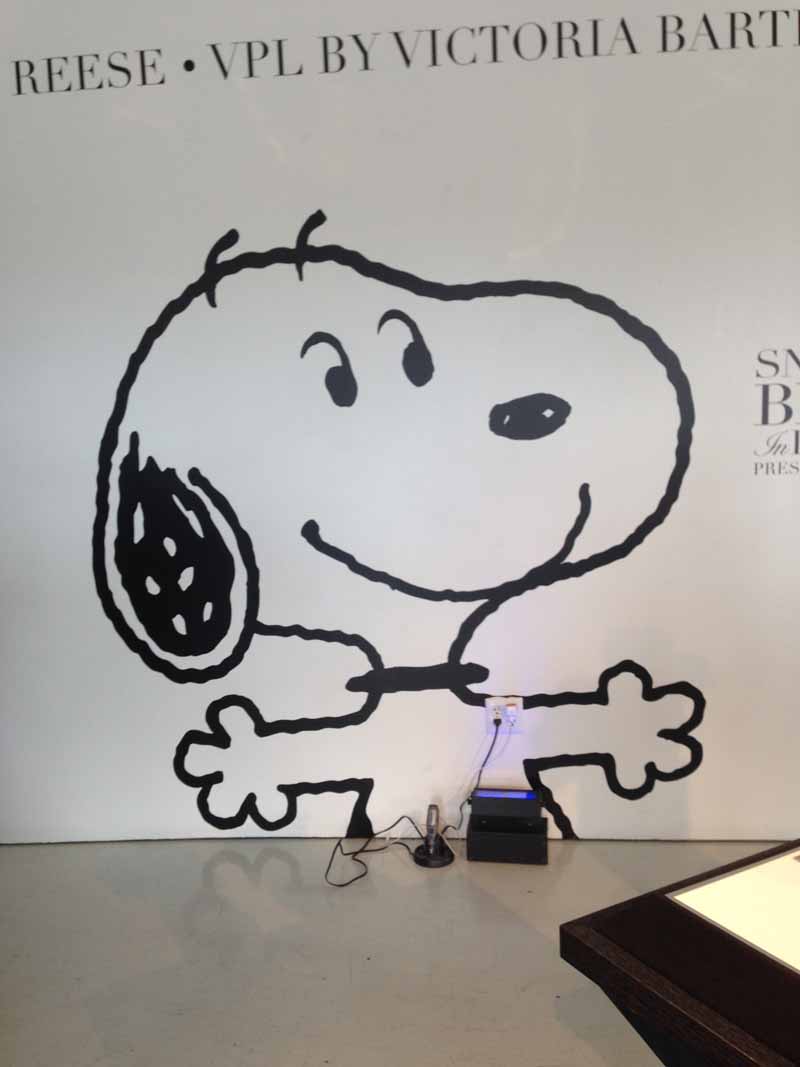 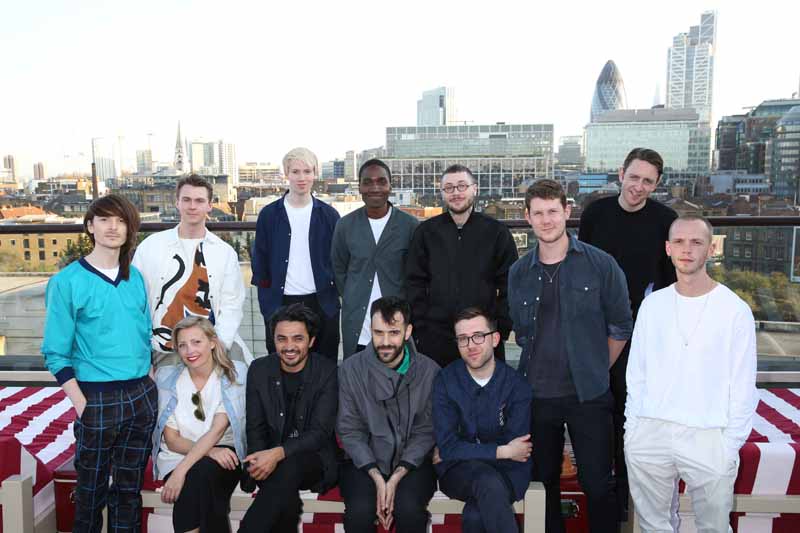