At the rooftop of l’Institut du Monde Arabe in Paris, Jean Mortier, President of Coty Prestige and Geoffroy de la Bourdonnaye, CEO of Chloé, celebrated the launch of Love Story in the company of 400 guests.

Clémence Poésy, muse for the fragrance attended the party, along with Clare Waight Keller, Chloé’s Creative Director and Mélanie Laurent, who directed the tv spot which was revealed earlier in the evening. The ad features the song Mi Amor performed by Vanessa Paradis.

The rooftop of l’Institut du Monde Arabe was redecorated for the occasion in the style of the new fragrance. An immense metallic structure branded with the Love Story logo was installed for guests to share their love tory moments.

Guests were invited to experience the new scent at a perfume bar showcasing the beautiful lock-shaped flacon, while Christine & The Queens performed their latest songs in an exclusive live concert. The party then moved to the beat of the fashionable DJ Nouvelle Vague. 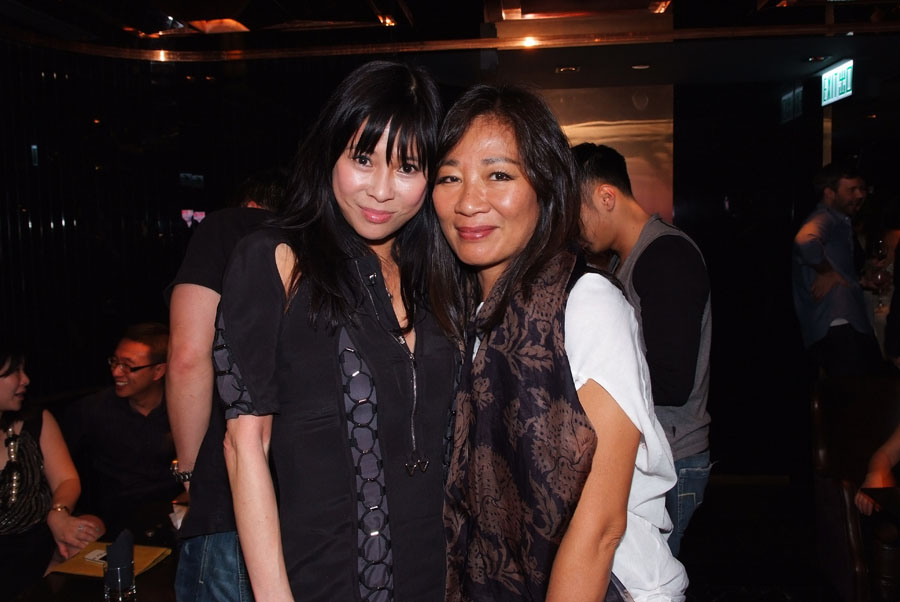