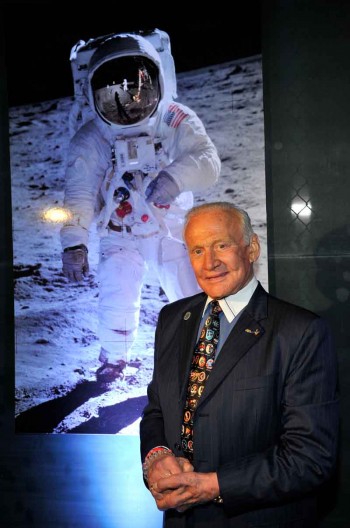 LOS ANGELES, Jul 20, 2014/ — One of the two events commemorating the 45th Anniversary of the Apollo 11 lunar landing on July 20, 1969, OMEGA together with Vanity Fair celebrated the anniversary with Dr. Buzz Aldrin at a private cocktail party at the Sheats-Goldstein House in Los Angeles.

The evening commemorated the history of the original, and now iconic, OMEGA Speedmaster Professional “Moonwatch,” which Dr. Aldrin wore on his spacesuit during the legendary mission.

The event also marked the launch of OMEGA’s commemorative timepiece, the Speedmaster Apollo 11. The wristwatch commemorates the first lunar landing and celebrates its link to the iconic chronograph that was part of the adventure.

Recalling the colors of the moon and the Apollo 11 lunar and command modules, this limited edition timepiece features a 42 mm completely brushed grey grade 2 titanium case with a touch of gold.

The black PVD dial, with its 30-minute and 12-hour recorders and small seconds sub-dial, has been produced using a special laser, which creates the design elements on the watch’s face by removing the material surrounding the name, sub-dial numerals and hour markers. 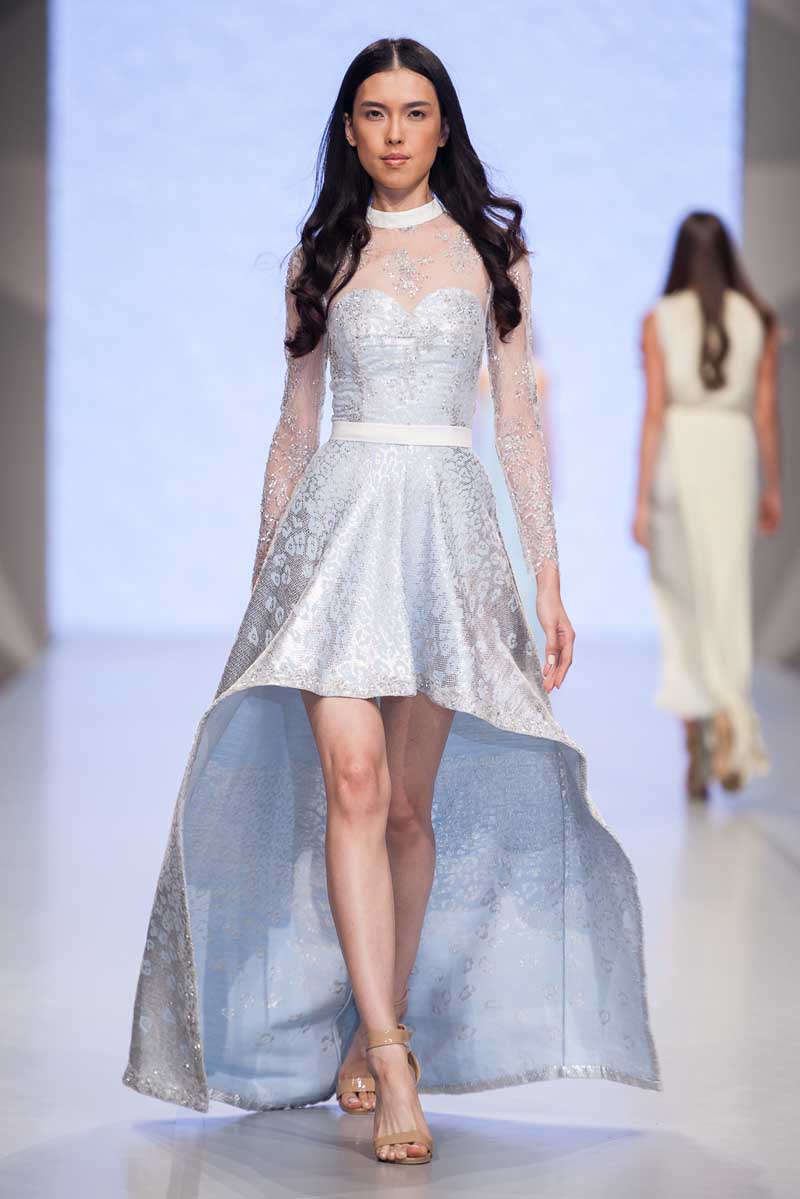 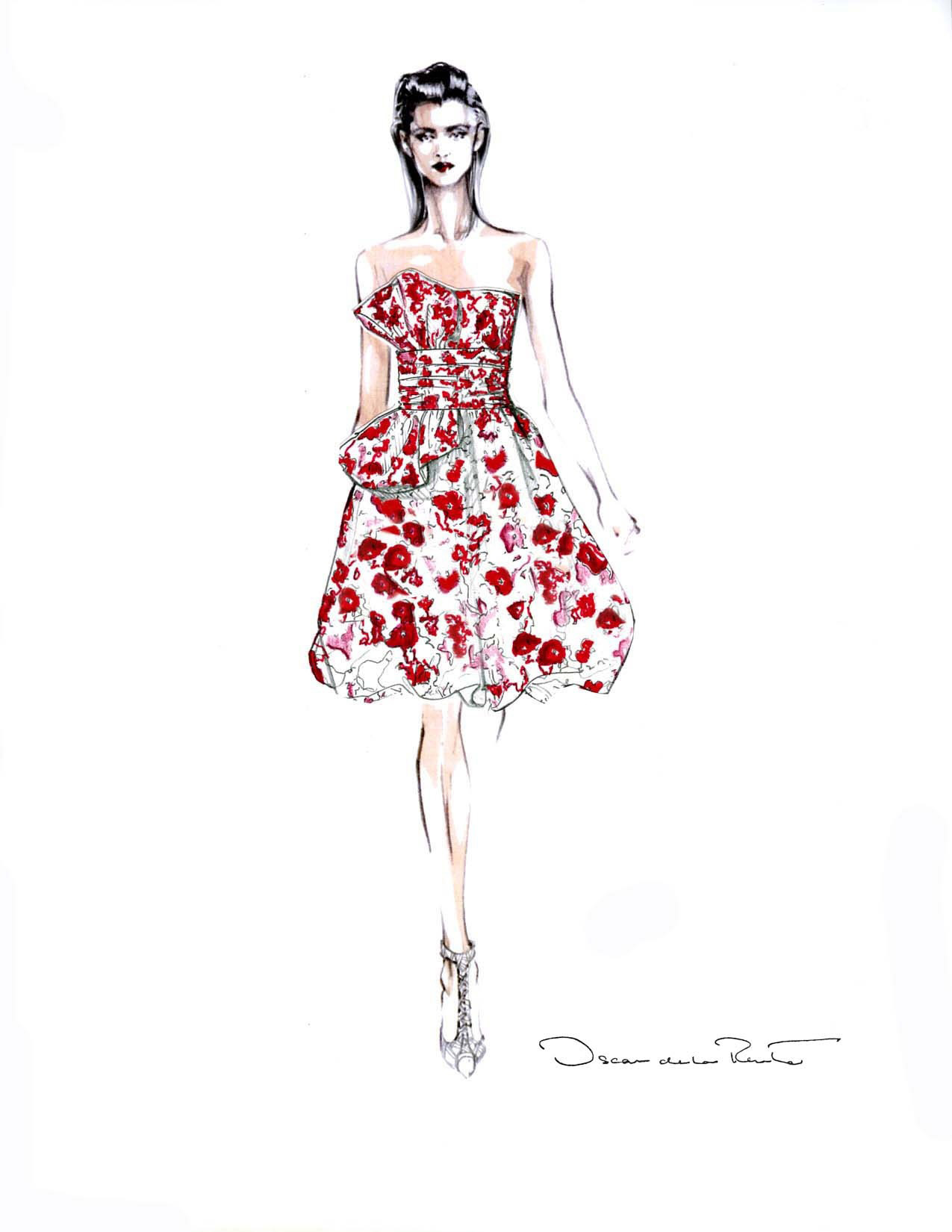 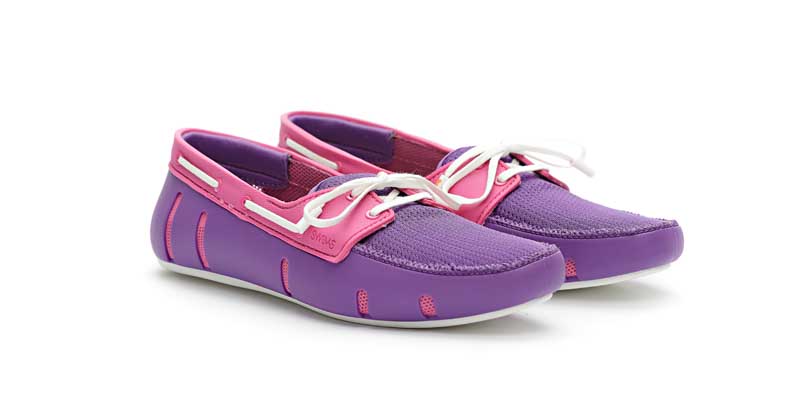