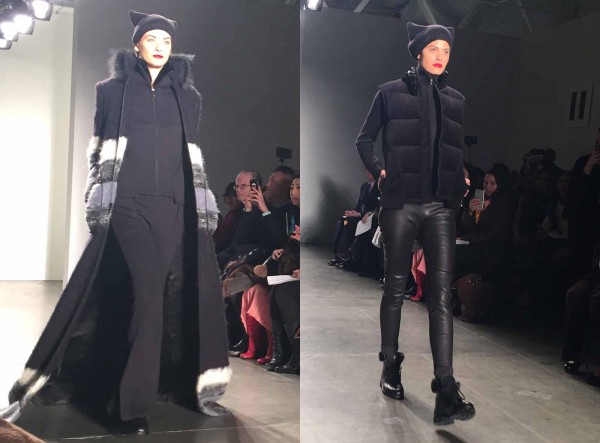 With the wind chill factor at minus 17 degrees Fahrenheit on Saturday, February 13th, you will expect for people to stay indoors. But fans of Zang Toi braved the high winds and below zero weather to see their favorite designer’s Fall 2016 collection.

And you know what? Zang Toi did not disappoint as he sent a high street collection inspired by the slopes of Courchevel, a ski resort at the French Alps. Aptly titled “Courchevel Chic,” the trousers, tops and dresses are for après ski: sitting around a fire for a soiree or enjoying a good meal with friends.

With the beanie with cat ears as the accessories de rigueur, Zang Toi also showed his fun and playful side. It can also be a double entendre for the Zang Toi woman to be a femme fatale. Whatever it was, the cat ears beanies were a hit with the audience as the oooh’ed and aaah’ed as it continued to be part of the main theme of the collection.

If last season was all about restrained exuberance, Zang Toi is back to his high energy self this season as exemplified in the grand finale of etain silk brocade grand opera coat worn with noir silk satin strapless mini dress.

Receiving a standing ovation when he took his bow, Zang gave his audience his final surprise when he came out with a buzz haircut. Way to go Zang! 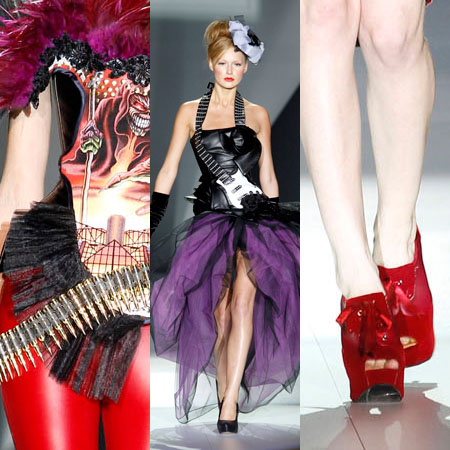 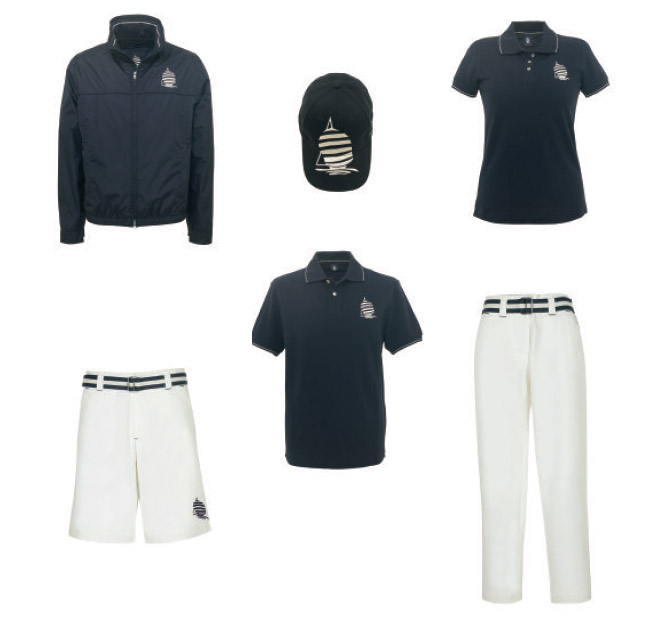