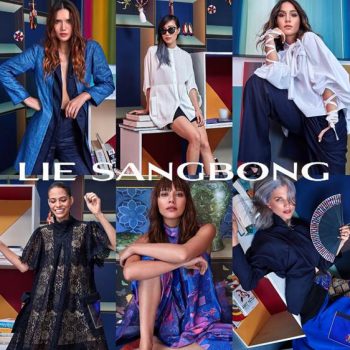 The collection which was inspired by the South Korean tradition chaekgado is a reinvention of the famed chaekgado still-life paintings that were highly graphic and colorful. Prominent in the latter part of the Joseon dynasty, the chaekgado paintings employ techniques that juxtaposed structural shapes and dimensions to create a composited effect.

Often featuring bookshelves and personal effects, they reflected an individual’s life and values rendering each piece personal. Though memorabilia could depict aspects of academia, home, and beyond, all came together in a harmonious balance intended to represent the individual.

Speaking about his collection, Mr. Lie said, “As a designer, my role is to not keep traditions in their original form but to reinvent them through a contemporary lens. That is how I preserve tradition.”

With total creative control, these women also incorporated sentimental pieces, such as favorite works of literature, and other items that might be placed on their own bookshelves or chaekgado, to be included in the series. 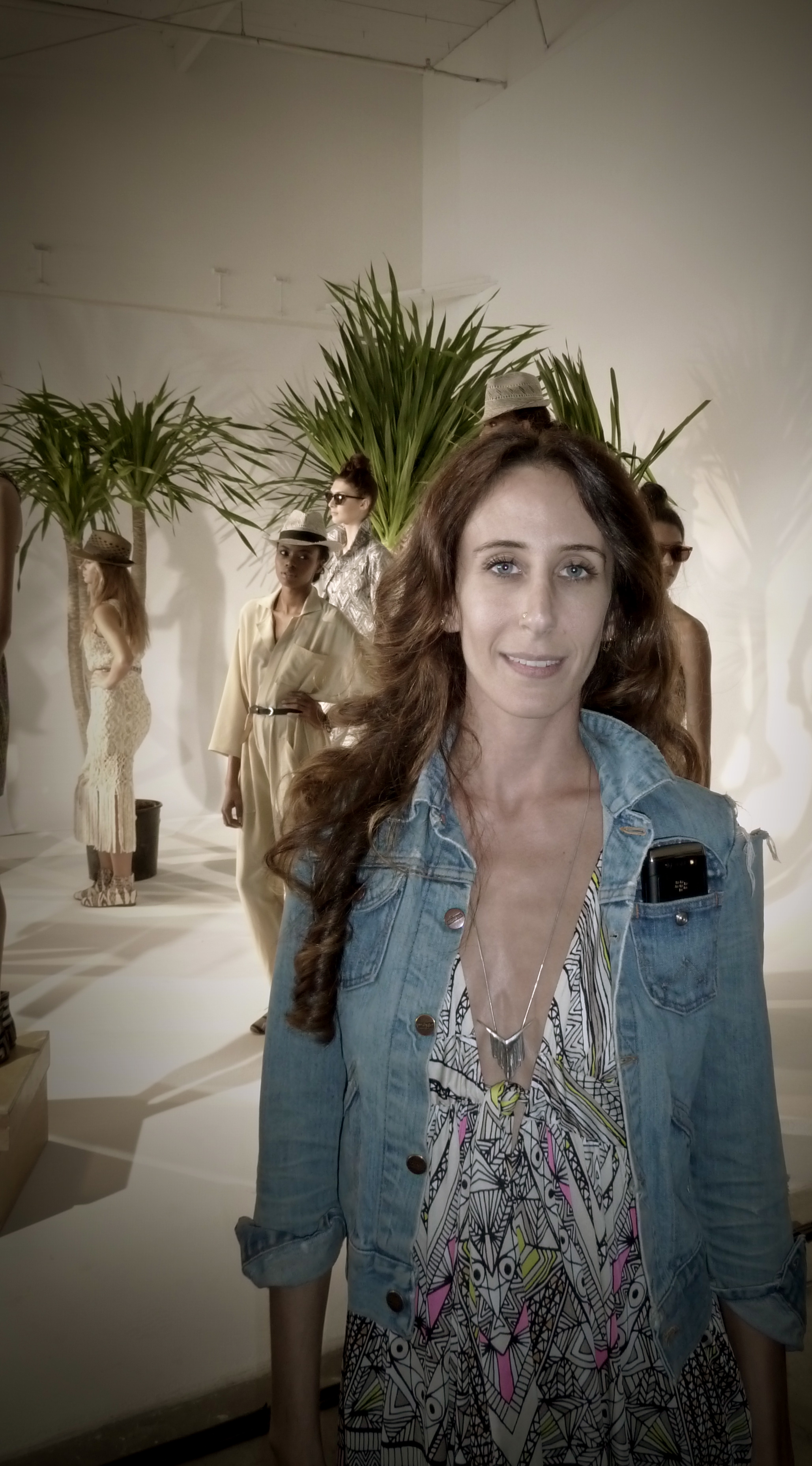 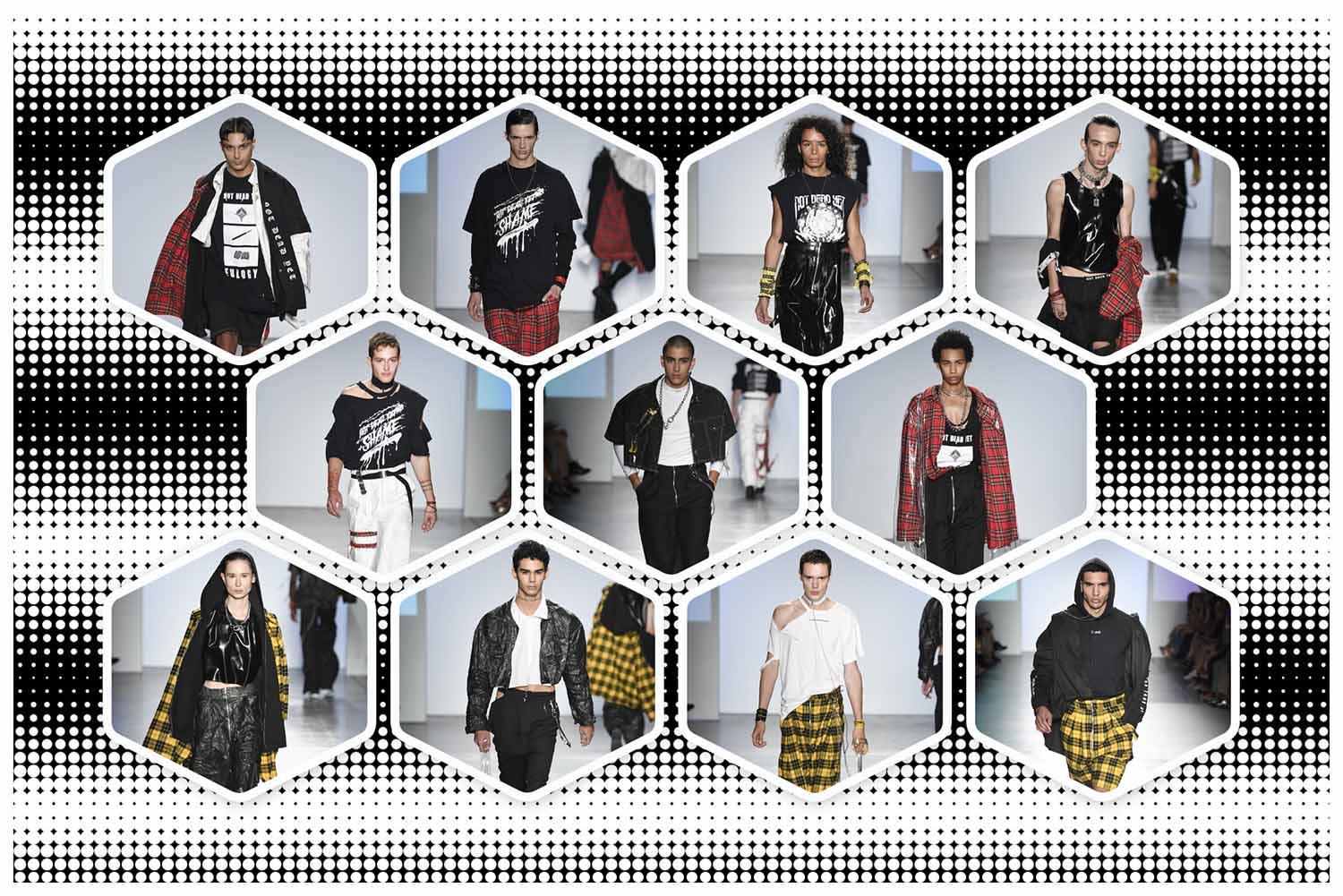 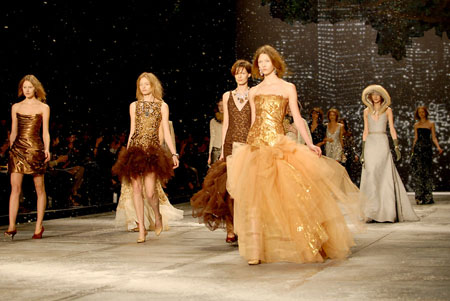