Randi Rahm has a long standing design relationship with couture for men​. Made on Madison Ave for over 25 years, Rahm is one of the last remaining American Couture houses.

Rahm recently showed her Fall/Winter collection Evolution: Couture/Ink at the Public Arts at PUBLIC by Ian Schrager in New York City. In an immersive event created in collaboration with tattoo artist Ant Iannuc​ci, the show featured couture pieces for every identity.  “My designs have always been for everyone,” Rahm explains. “It’s funny to be seen as a newcomer to a design genre I have  inhabited for so long.”  Rahm is referring to her more recent moment in the couture spotlight: when Billy Porter donned a hand embellished Randi Rahm couture suit at the 2019 Grammy’s. The moment put Rahm’s (and Porter’s) daring takes on menswear on international display.

Randi Rahm launched her eponymous brand over 25 years ago, realizing her dream of creating a true couture fashion house, and vocalizing her effort to make women feel good about themselves through monumental dresses. She is one of the few born and raised New York Haute Couture designers to still operate in the city. Rahm’s designs are defined by intricate construction, meticulous detailing.

Her creative vision is fueled by a background in music, dance and contemporary art which have played a significant part in the ateliers direction over the years. The alignment between each of her passions translates authentically into her designs –each nodding at the essence of playing with fabric movement / textures and colors.

Exposed to the fashion industry and couture by her grandmother, Rahm’s curiosity for style and design was molded early on through sewing outfits for her Barbie dolls. What she didn’t know was that her childhood experience would prepare her years later to develop her own studio. From conception to product delivery, each part of the process is strictly cohesive to ensure a beautiful outcome. Since the inception of Randi Rahm Studio, Rahm has custom-made and wardrobed celebrity talent such as Billy Porter,  Beyonce, Mariah Carey, Carrie Underwood, and recently the women of ABC’s popular show ‘The Bachelorette’​, including Rachel Lindsay.

A Randi Rahm piece is one of elegance, uniqueness and timeless luxury. 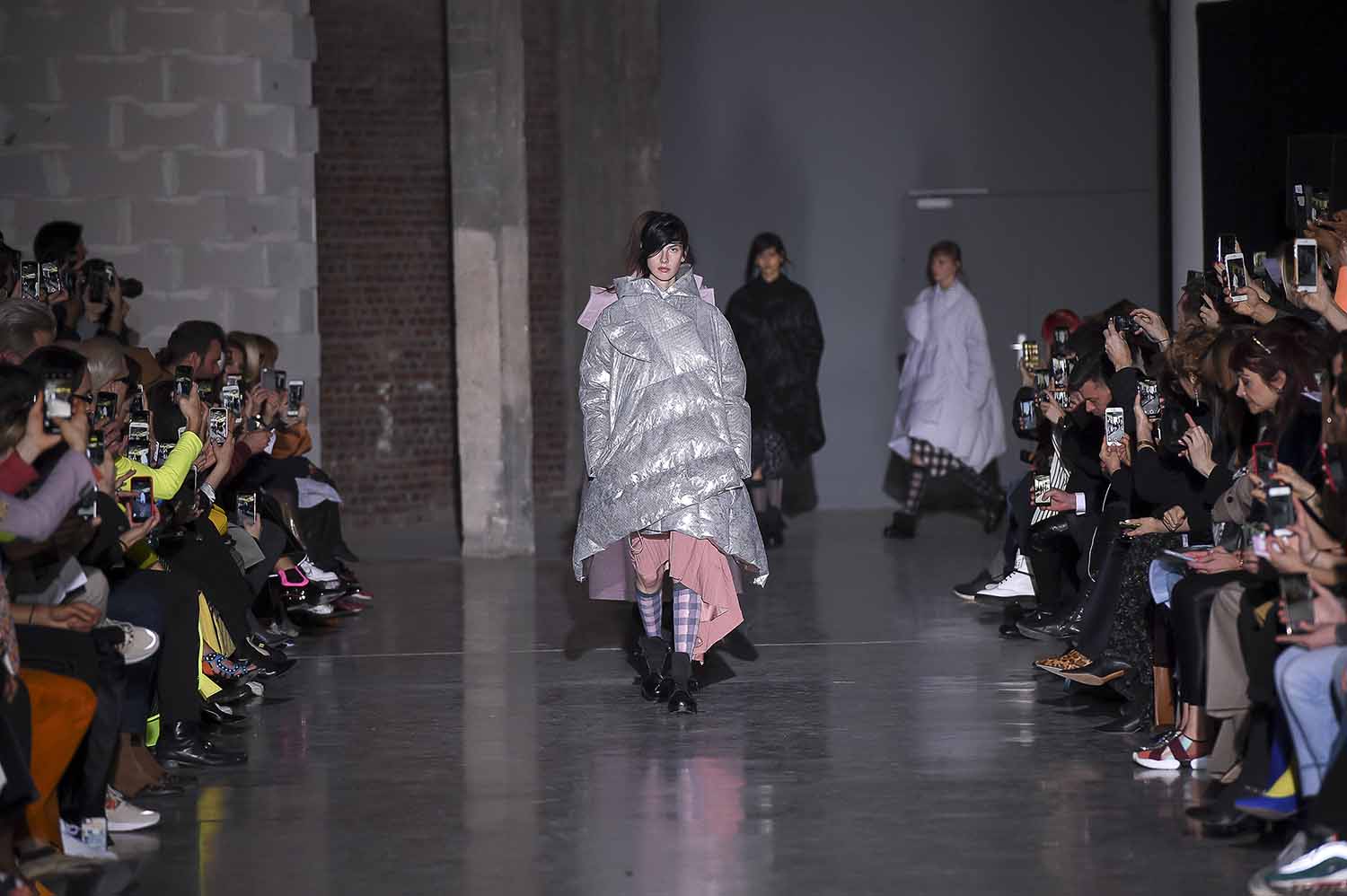 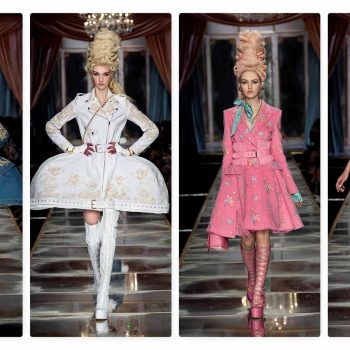 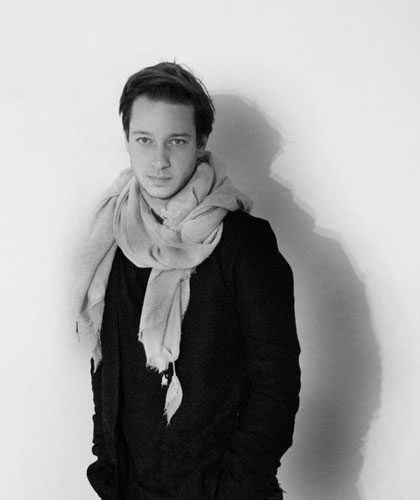