Oversized thrift-store silhouettes in bright buffalo check are paired with metallic mini skirts and plastic puffer coats. Topped off with hand-knit ski caps emblazoned with the slogans “Fuck Shit Up” and “Queens” – a nog to both the NYC neighbourhood and the actually “QUEENS” who run the city!

Taking the 90’s influence one step further, Nicopanda has partnered with legendary Hip Hop & Electronic record label Tommy Boy. Founded in NYC in 1981, Tommy Boy is credited with launching the careers of notable Hip Hop artists such as: Africa Bambaataa, House of Pain, De La Soul and Naughty By Nature. 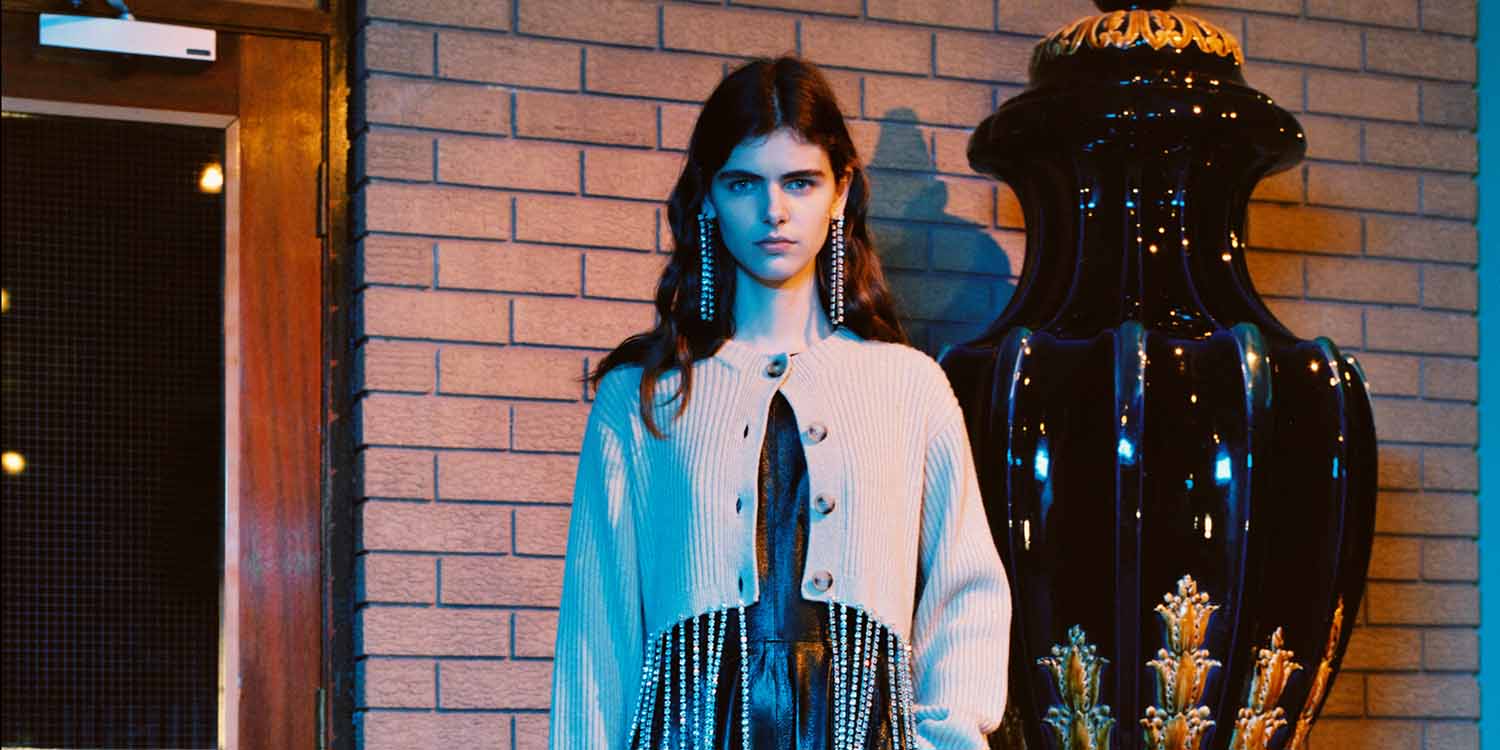 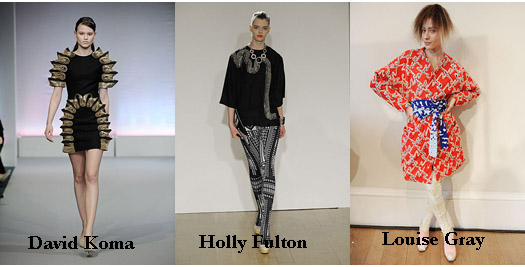 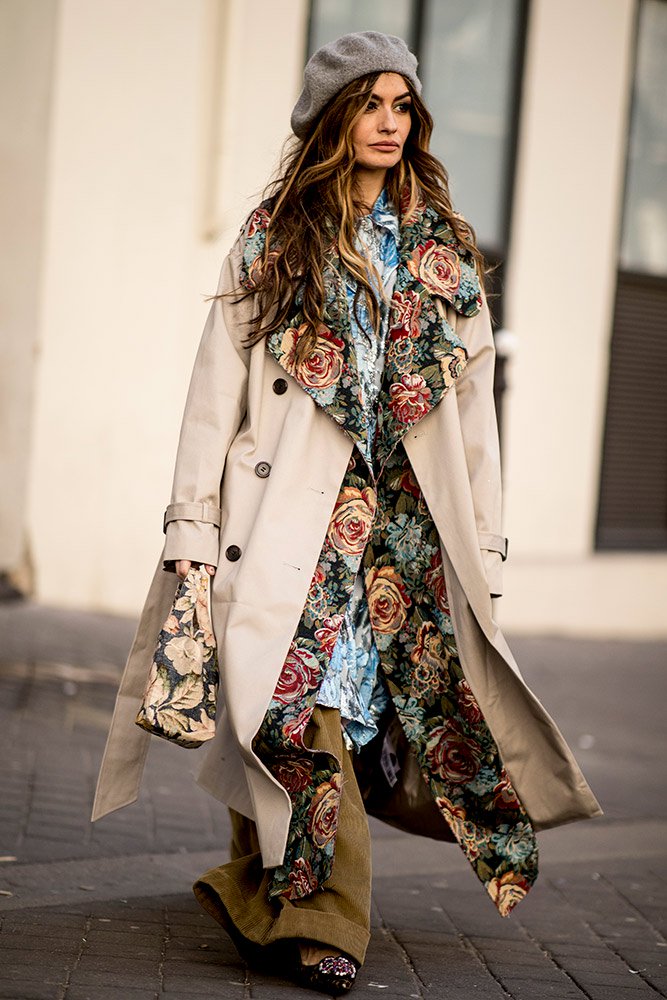