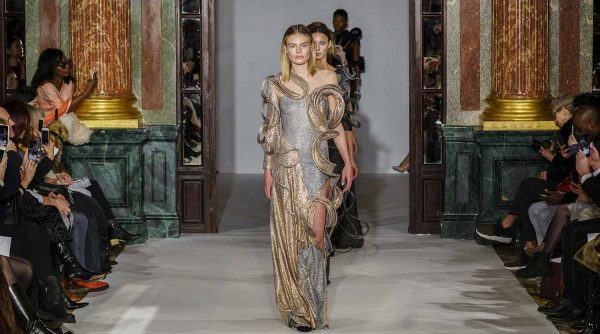 At Patuna, the press notes said, “Einstein told that the ether was a necessity for the physical laws. « Without the ether, the light couldn’t spread, and the Space nor the Time couldn’t even exist. »

Looking at the collection wherein the adornment de rigueur is roped fabric artfully arranged to look like circles of vines, I immediately thought of Edward W. Robinson’s epic fantasy trilogy The Cycle of Arawn: The Complete Trilogy

and the ongoing follow up series “Cycle of Galand,” where ether is the source of magic.

For both Patuna and Edward W. Robinson, ether is not the pleasant-smelling colorless volatile liquid that is highly flammable we know from chemistry. Rather, instead of Chemistry we go to Physics where “ether” is defined as a very rarefied and highly elastic substance formerly believed to permeate all space, including the interstices between the particles of matter, and to be the medium whose vibrations constituted light and other electromagnetic radiation. That was what Albert Einstein was talking about when he mentioned “ether” in the same sentence with The Theory of Relativity.

Does ether exist? Is it a real substance? To Edward W. Robinson who has already written 8 books based on ether as a magic system, it does exist.

To Patuna, ether also exists. She interprets it as dresses that perfectly fit the feminine curves. And like Robinson, ether is also magic!

Photos by Imaxtree, courtesy of Patuna 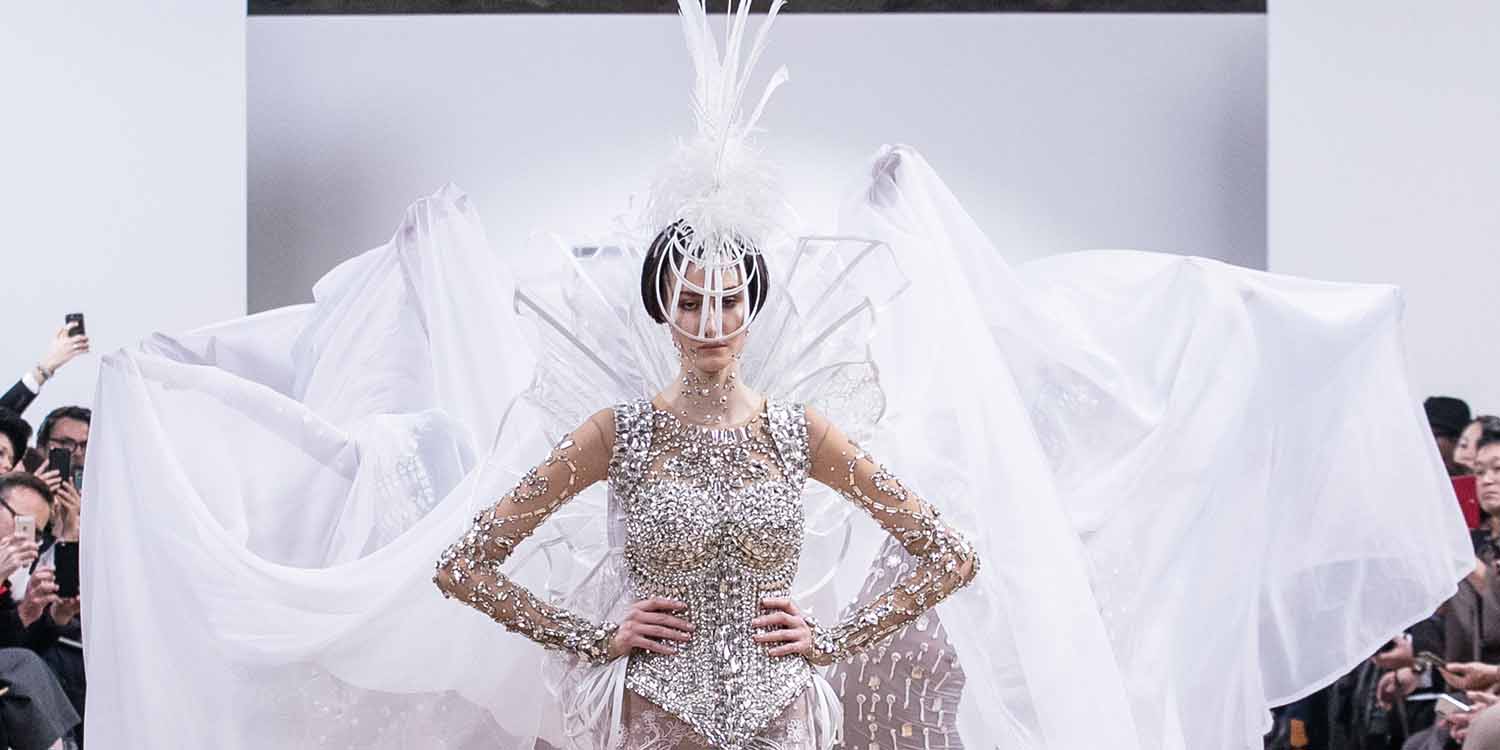 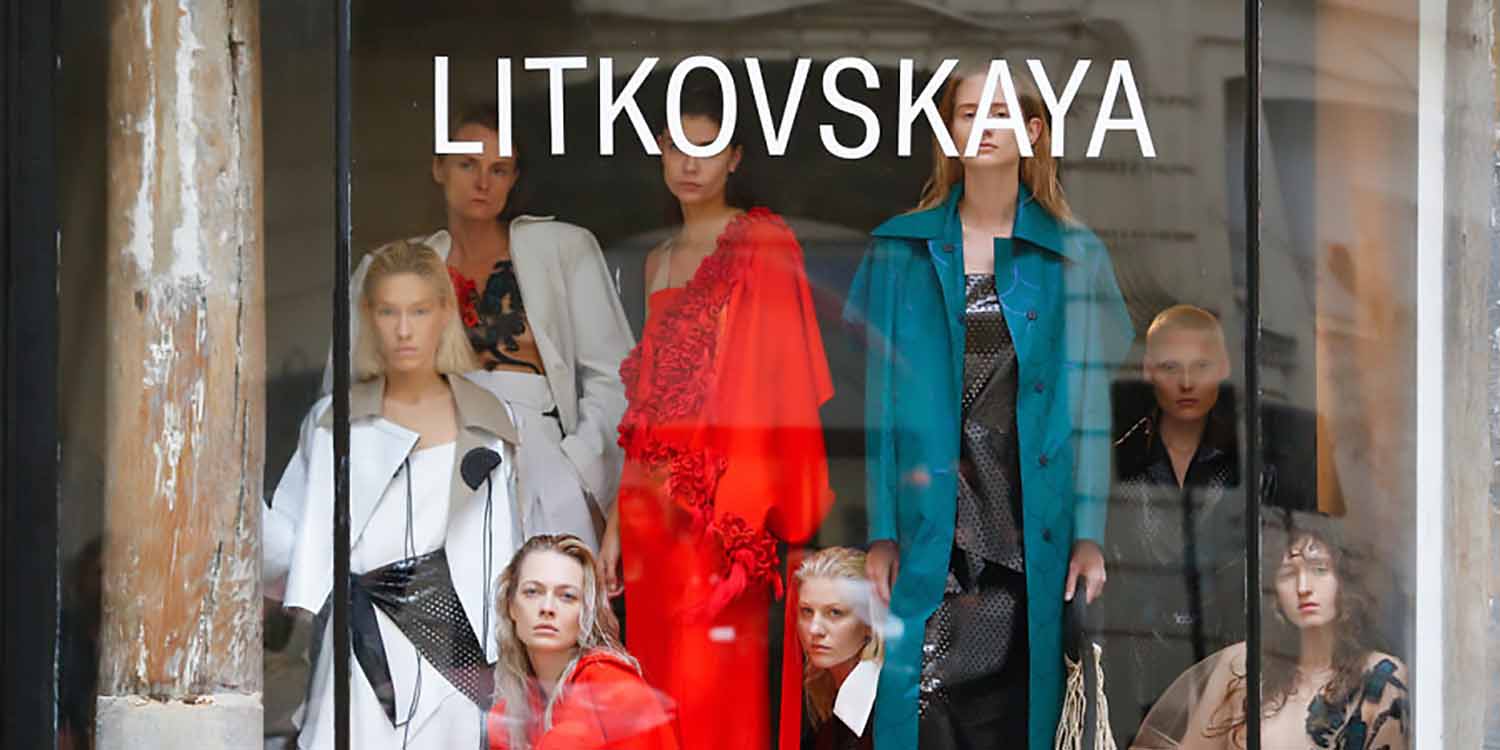 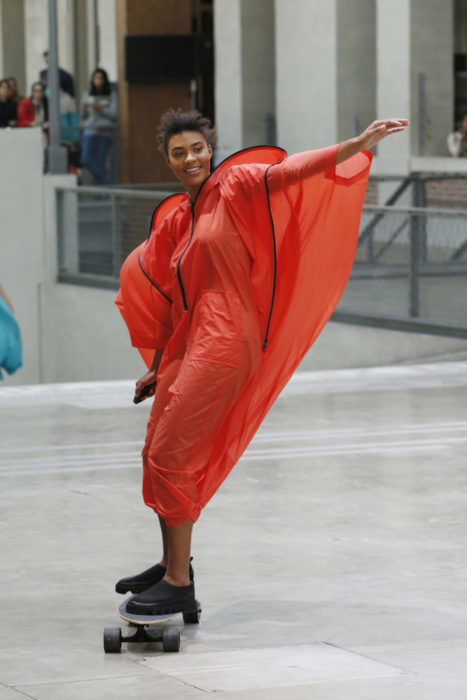