Twelve years after his last eponymous Paris haute couture showing, Ralph Rucci made his comeback with his RR331 collection in an intimate presentation at the city’s storied Ritz Hotel. “I wanted to push myself to go back to the couture and design in a very pure sense,” Rucci explained, “to focus on cuts, not decorative elements.” With this in mind, the only embroidery in the collection, for instance, is a ton sur ton jaguar spot made of French knots, and there is only one of the designer’s signature grand statement infanta gowns, even if it was reimagined with a new lightness of touch. Instead, Rucci focused on lean jersey dresses fashioned for a particularly chic mother superior, and a focus on elegant daywear that reflects the feedback from the designer’s discriminating clientele.

Rucci has been quietly making bespoke pieces for his devoted clients for several years now, and his self-financed RR331 collection—made in collaboration with Nicolas Caito’s New York atelier, which evidently holds its own with the best of the Paris couture workrooms—whispers in a noisy world. But in an haute couture season that saw a gentle pragmatism at Chanel, courtesy of Virginie Viard, and a monochromatic rigor at Maria Grazia Chiuri’s Dior, Rucci’s collection seems more timely than ever. As he expresses it, he makes “fashion where a woman emerges and not the clothes.”

Although he does not shy from the grand gesture, Rucci’s monastic clothes for RR331 rely not on runway theatrics, but on the superb workmanship that has always characterized the output of this master craftsman who knows his devoted clients as well as his way around a sweep of duchess satin, silk gazar, or double-face wool.

“In my first collection in 1981, I experimented with draping on the bias in paper taffeta and jersey,” Rucci explained. He recently returned to the technique for the first time since then when he dressed the Mothers and Fathers of the legendary Voguing Houses for the Fabulous Independent Educated Radicals for Community Empowerment (FIERCE) benefit event L’Hommage…A Night of Celebration, Unity, and Love at Judson Memorial Church last May. “It just felt so right again,” Rucci said. He went on to explain that this approach represents “the ultimate couture” because “you must drape it directly on the client—you both have to be present.”

Rucci was also inspired by the bravura but rigorously unfussy style of his muse and friend Elsa Peretti (whose exquisite vintage gold and woven straw minaudières accessorized many of the looks), citing the way she pares down her look to its purest essentials, although as he confesses, “Pauline [de Rothschild] and Elsa are always with me.”

As always, Rucci’s work consciously pays homage to the art of such fellow masters of cut and form as Madame Grès, de Rothschild’s beloved Cristóbal Balenciaga, and Charles James. Grès in those savant draperies of Taroni paper silk taffeta and jersey; Balenciaga in the funnel-collar tunics and balmacaans and the sophisticated construction that allows Rucci to create voluminous shapes using the inherent qualities of the materials; and James in the curving seams that writhe round the body, and that Rucci modernizes with sly translucent insets that flash slithers of skin beneath and affirm the designer’s place in this pantheon of perfectionists. 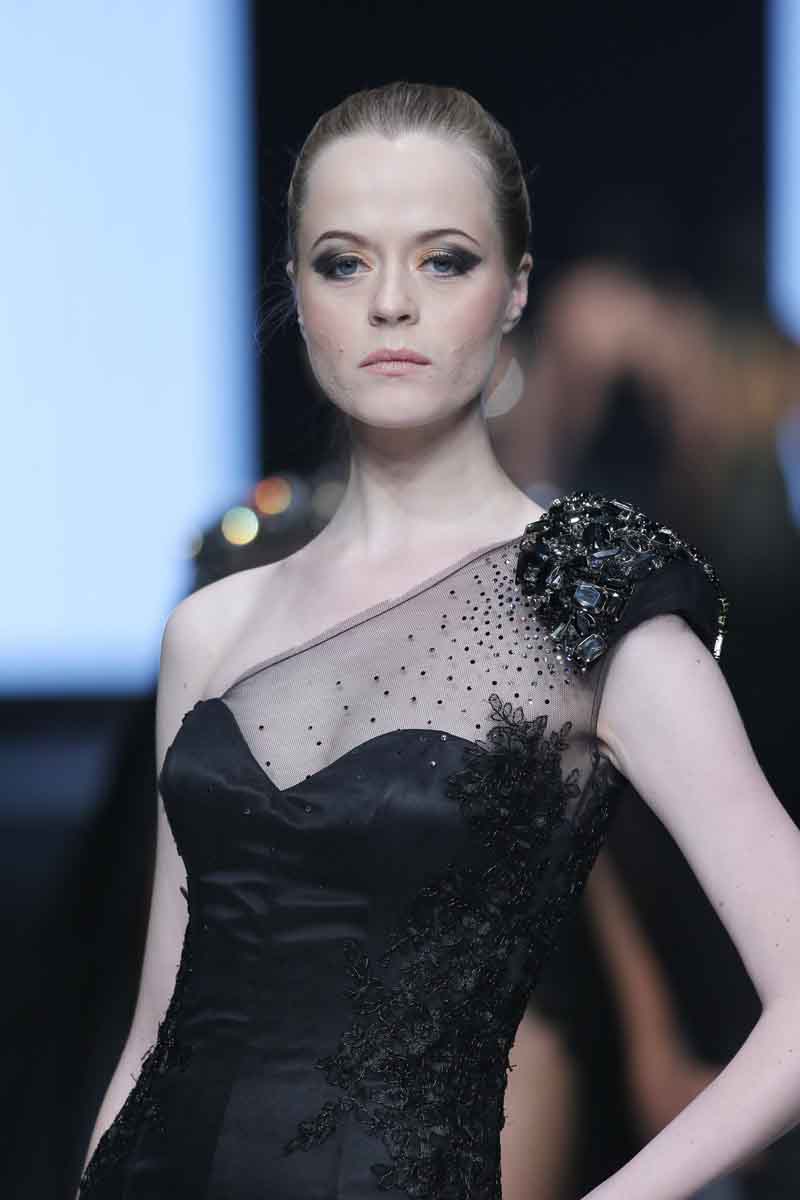 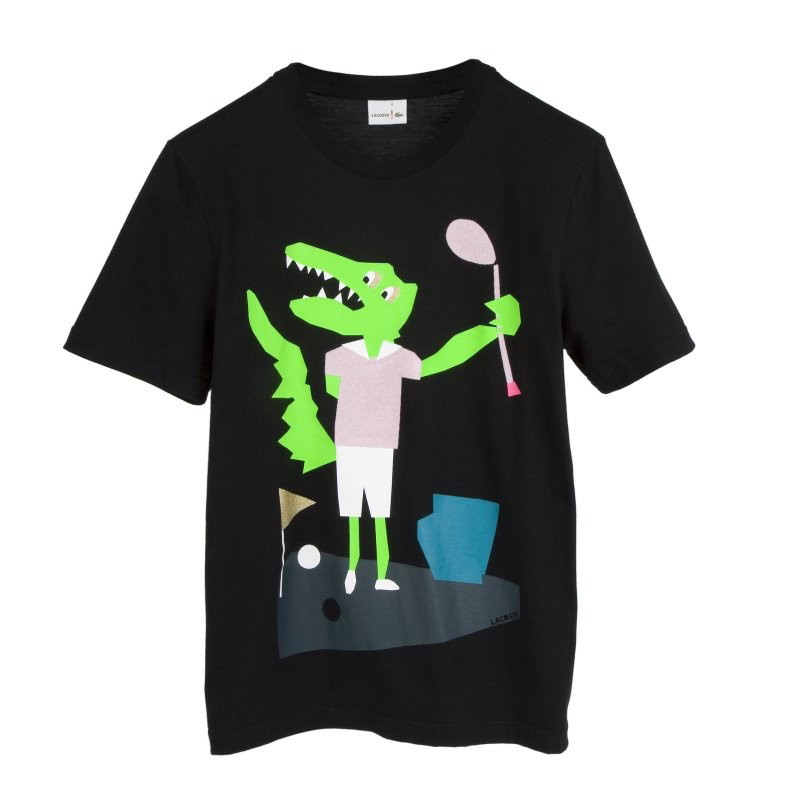