Recently to the sound of tribal drum ‘n’ bass music in the background, Kenzo’s FW20 collection show took place, which also marked the debut of Felipe Oliveira Baptista as creative director of the brand.

It was a long, rich and above all energetic fashion show that in fifteen minutes was able to completely rewrite the image that the brand had assumed in recent years. The arrival of the Portuguese designer at the helm of the fashion house founded in the 1970s by the legendary Kenzo Takada, the designer who created the bridge between the world of Japanese creatives and Paris, has decisively erased the old image of the brand, causing it to remove sportswear aesthetic sown by Humberto Leon and Carol Lim. The greatest value of the collection designed by Oliveira Baptista was precisely to reread Kenzo’s original iconography and connotations and to translate them effectively into a clear design language.

To further underline the abrupt change from the aesthetics of previous directors Humberto Leon and Carol Lim, the show was held in broad daylight and not at night, as until this year was traditional for Kenzo. The walkway was a modular and inflatable plastic structure, built so that everyone was in the front row as if to invite them to observe the clothes very well and very closely. Oliveira Baptista also added that, in order to strive to produce more eco-friendly shows, the same structure will be reused in upcoming shows changing location from time to time and becoming the brand’s new hallmark. 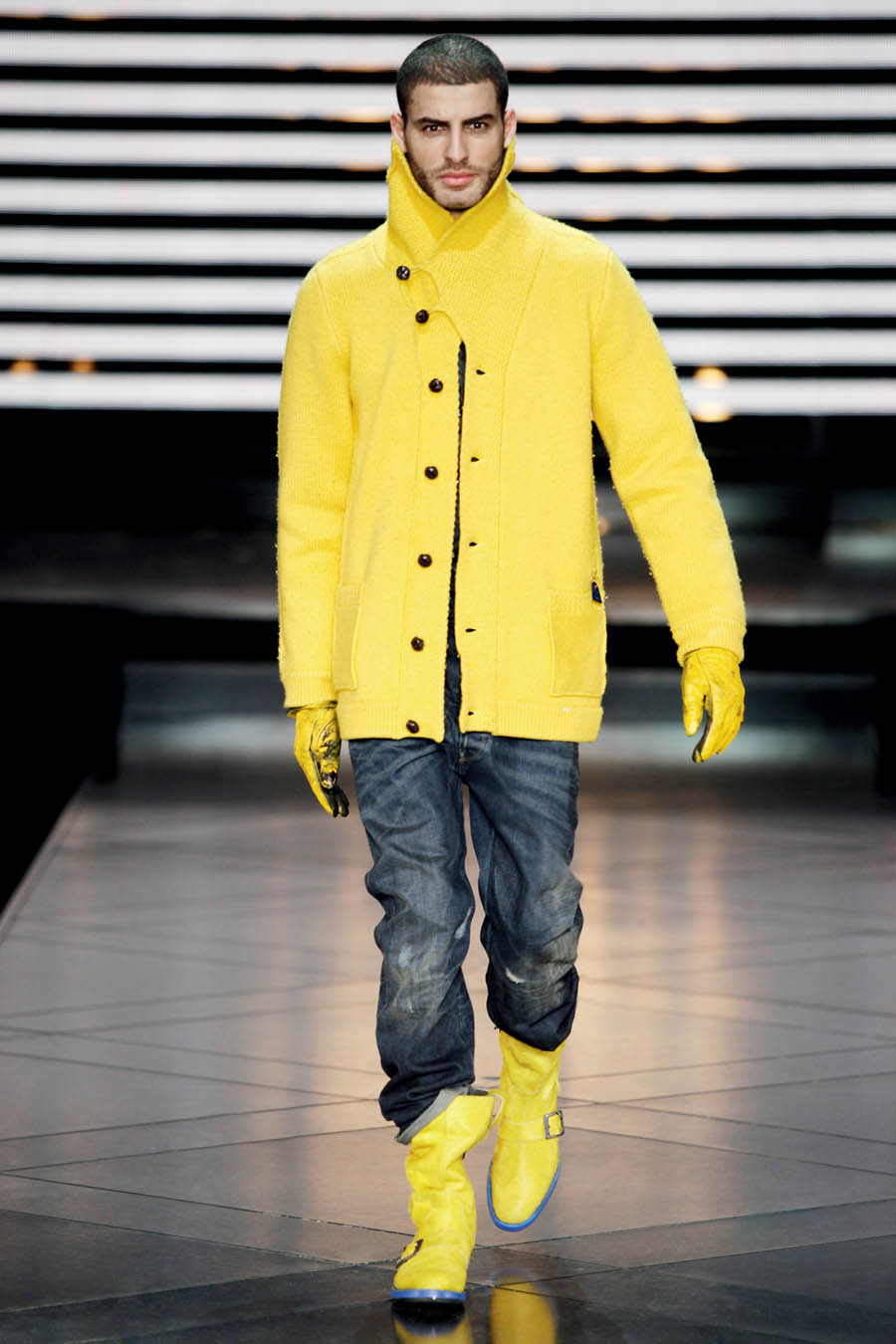 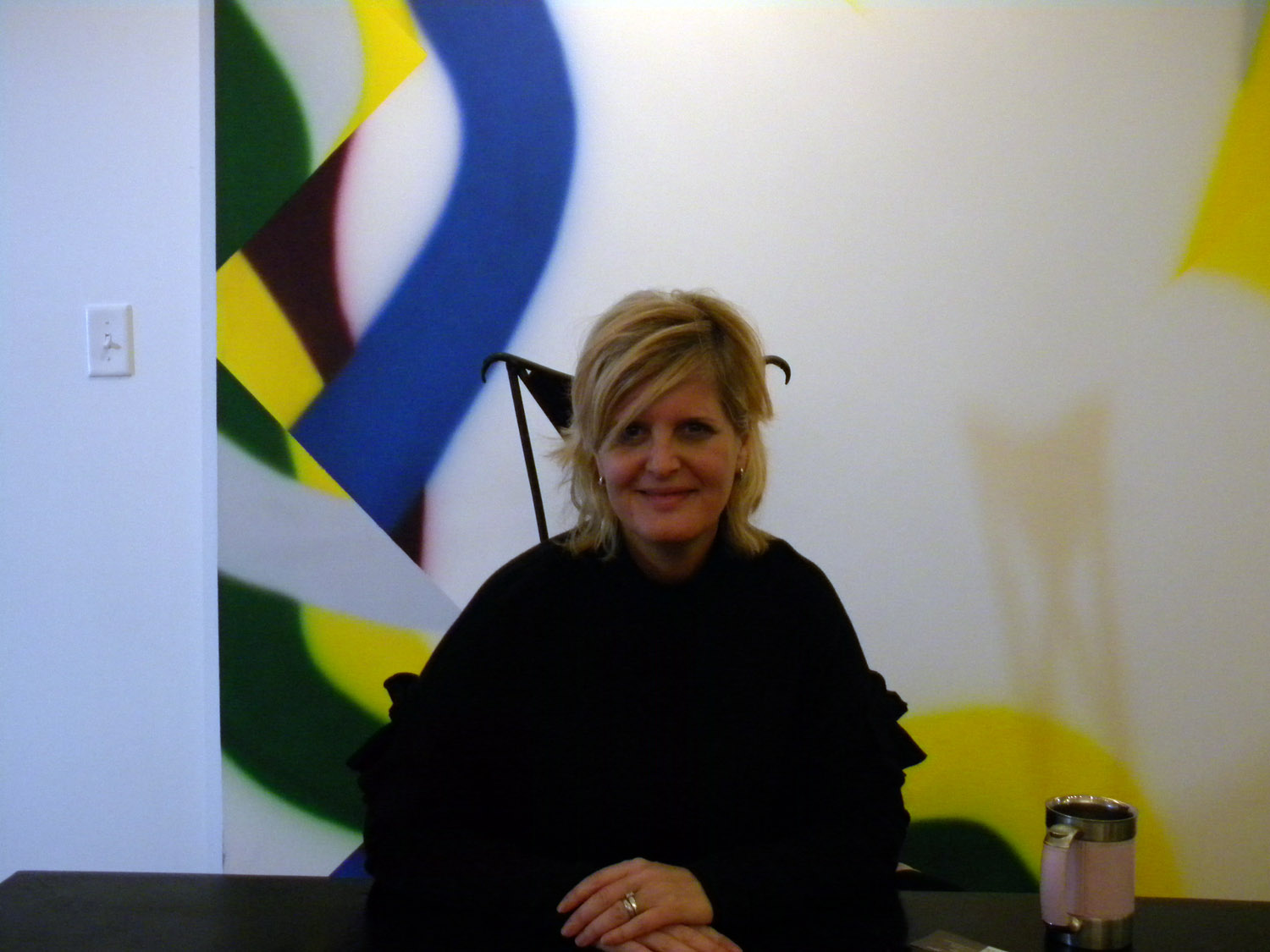 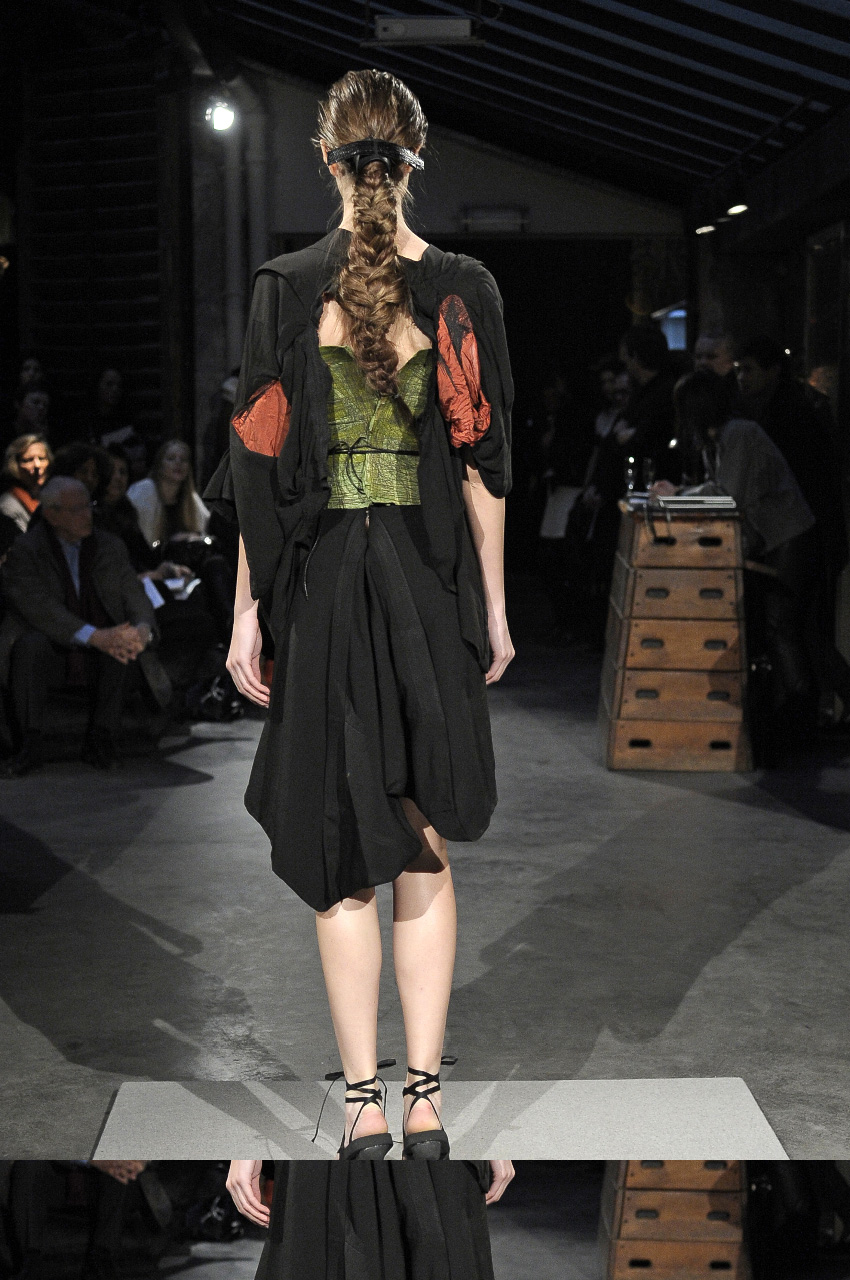