Let’s go back to school, feed our hungry hearts with the wisdom of others Let’s devour their words, play them back in our heads like a pop chorus, releasing them at last in our own voice –
A repeated symphony of education and mis-education,

Let’s reenact our favourite scene – the parody of a parody,
And sheath ourselves in heavy cardigans, their fastenings adorned with heart-shaped charms, Or animal-pattern puffers glazed in lace
Let’s wear our hearts on our chests
Digital daydreams printed IRL

Let’s customise Air Force Ones, strip them of their laces,
and make studded gold and silver ooze from their seams,
Let’s be the belles of the ball, wear heart-shaped earrings, melted from deep-black and scarlet metal Let’s wear our sleeves as long as our nights – our dresses mini or maxi, shiny or sheer, coated or frilled

Let’s grasp at colour, frivolity, and eccentricity
Reclaim the overtly feminine, the awkward and the glamorous Let’s make the excessive accessible, the stiff evanescent. Let’s learn as we go along, let’s rebel and become.

ANAÏS JOURDEN was founded in 2012 by Anais Mak.

Born and raised in Hong Kong, where the brand is based, Anais moved to Paris to study fashion design at the Studio Berçot. But it was back on home turf, while putting her ideas into practice in the ateliers of local garment makers and tailors on regular trips back to Hong Kong during her studies, that she got to forge her skills as a designer, confronting her creative dreams with reality.

It was through learning from these artisans – and in turn and pushing their boundaries – that the designer was able to hone her distinctive design aesthetic: a subtly perverted take on formal femininity hooked on controlled volumes and fabric experimentation.

The formal wear and old school elements inspired by her well-disciplined childhood growing up in Hong Kong are the canvas of the ANAÏS JOURDEN silhouette. Mixing artisanal and industrial techniques to make clothes that are utterly modern; collections that lend themselves to all types of girls and lifestyles. ANAÏS JOURDEN is about a casual attitude, delivering a graphic punch to generic femininity. A take on the notion of dressing up that is more about twisting the codes of the classic feminine look than breaking them. 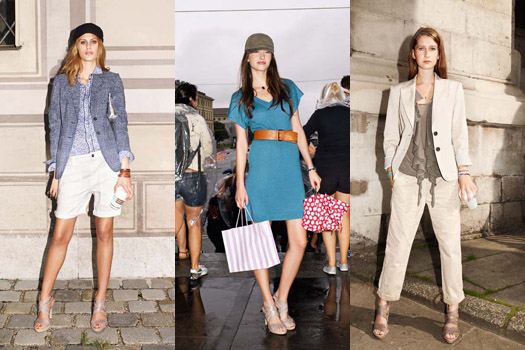 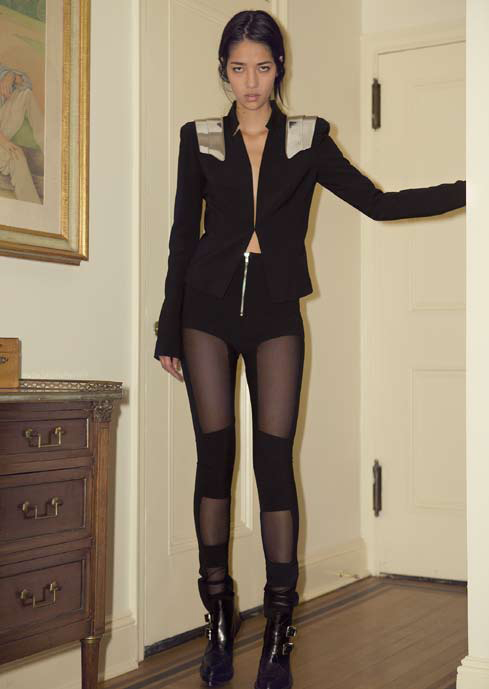 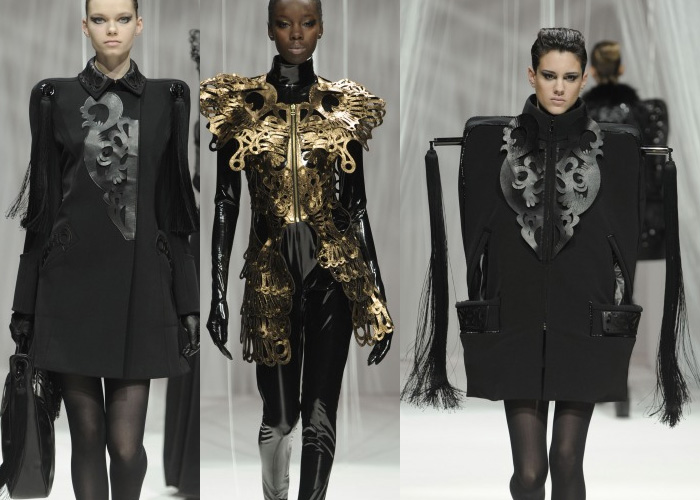