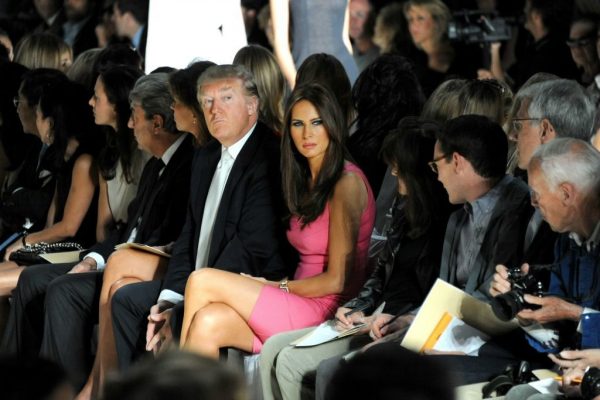 Earlier this year Tom Ford, the newly appointed chairman of the Council of Fashion Designers of America (CFDA) made drastic changes to the NFYW September runway schedule, cutting the week down from its traditionally lengthy period to only six days.
Following these changes, there were, of course, mixed emotions. This cut has been at the cost of smaller brands, much of whom will now have to work harder in an effort to expand and expose their businesses so as to be included during the selection period. On the other hand, there were many bigger designers, buyers and fashion editors that were happy to hear that the schedule has been condensed, giving the week a more polished and tighter lineup than that which it previously was. This was all confirmed and blew over a few months ago, but news of NYFW has once again resurfaced following the release of some disturbing news 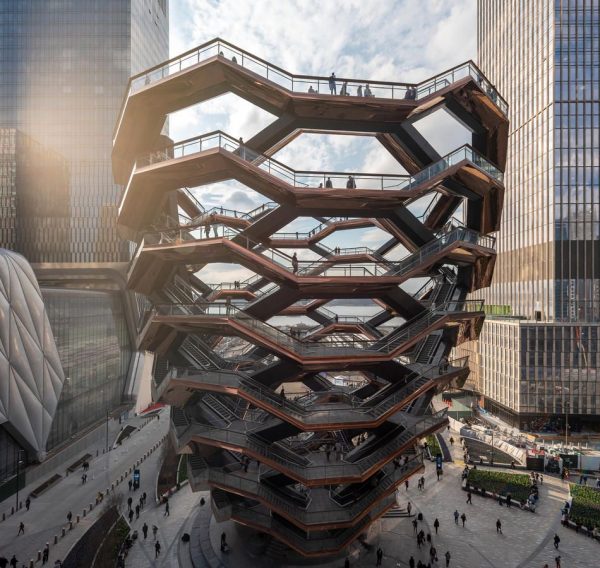 In an article published by BOF, writer Phillip Picardi sheds some light on New York’s Fashion Week’s ties with Trump  supporting billionaire Stephen Ross. On this year’s schedule, many designers had their eyes on showing their collections at Hudson Yards, a gorgeous new luxury building in Chelsea, New York which is has been reported as the most expensive piece of real estate in American history but is also home to shops like Chanel, Dior and Fendi. However, when news recently broke that the skyscraper’s developer Stephen Ross was hosting a fundraiser for Donald Trump’s reelection, in his Hamptons home, it then called for a re-evaluation of the decision to be associated with such business.

“Any fashion week event heading to Hudson Yards is bound to be tainted by the corporate greed of a billionaire who took from the poor, manipulated city funds and is now using the profits of his expansive empire to pad the pockets of the most overtly racist, anti-LGBTQ+ President in modern history,” explained Phillip Picardi in his BOF article.

Of course with this being acknowledged, it resulted in a few of these fashion houses including American brands Prabal Gurung and rag&bone to pull out of showing at the unique space.

“This is about choosing between two sides, the right or the wrong sides of the history… I was previously in conversation with Hudson Yards’ The Vessel as the venue for my brand’s upcoming ten year show during NYFW. When I heard about this fundraiser, I chose to pull my participation, removing our brand and selves,  this is my choice and that is my decision. I am not expecting anyone else to do it, however it was the right thing to do, for ME, and I do want to speak out to create transparency and awareness,” Gurung tweeted.

In the article published on BOF, Picardi also called out the Billionaire’s wife, Jewellery designer and BOF board member Kara Ross who seems to contradict herself and beliefs by doing things like openly supporting the LGBTQ+ community while giving her dollars to a president whose administration has reversed employment discrimination protections for the LGBTQ+ community. 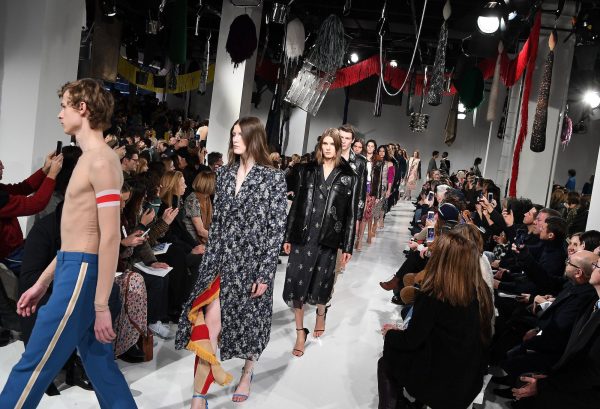 Fashion and politics have always had their connections, considering that much of the members at the heads of magazines, fashion brands and luxury companies are all old, rich, white billionaires, it just happens that every now and again a few of these elite members and their companions may turn out to be bigots. And as a part of the fashion community, we have a responsibility to ensure we are on the right side of history, especially in these times where customers hold their consumers to a higher moral standard than before.

This can be effective by being cautious about who and what we choose to associate ourselves with. As Picardi mentions, “your worth and integrity will not be measured by what you dare to say behind an iPhone screen: It is measured by the difficult decisions we make when we are forced to choose a side — and that includes who we double-kiss at fashion shows, and with whom we’re willing to avoid confrontation in order to keep the peace at catered lunches and fundraiser meetings.” 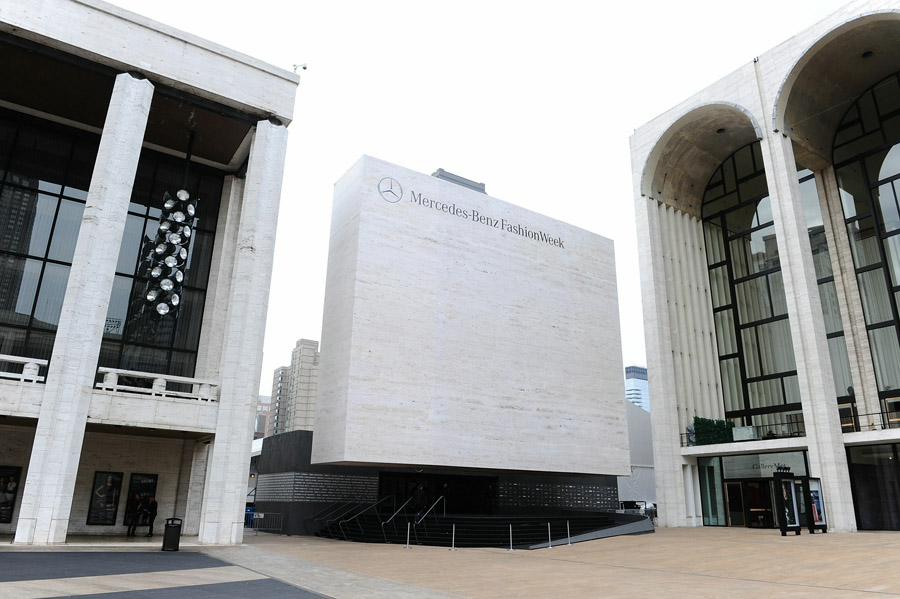