It went down yesterday in Miami  the first Dior show in the U.S. under the direction of Kim Jones presented the Men Pre-Fall 2020 collection. The anticipation was high, especially for the interview made by Jones two days before the show, where he officially announced an unprecedented and unexpected collaboration, the one with Shawn Stussy, who’s back in the spotlight after his  retirement in 1996.

The American creative has reworked the iconic Dior logo and bee, which on the catwalk made their appearance on V-neck sweaters, wool berets and graphic T-shirts. The ultimate Stussy aesthetic was clearly visible in those camp shirts. In just eighteen months after his appointment, Kim Jones has rewritten the history and above all the future of Dior, basically taking it to a present that sees the blending between high and low, couture and streetwear, a perfect synthesis of contemporary fashion. 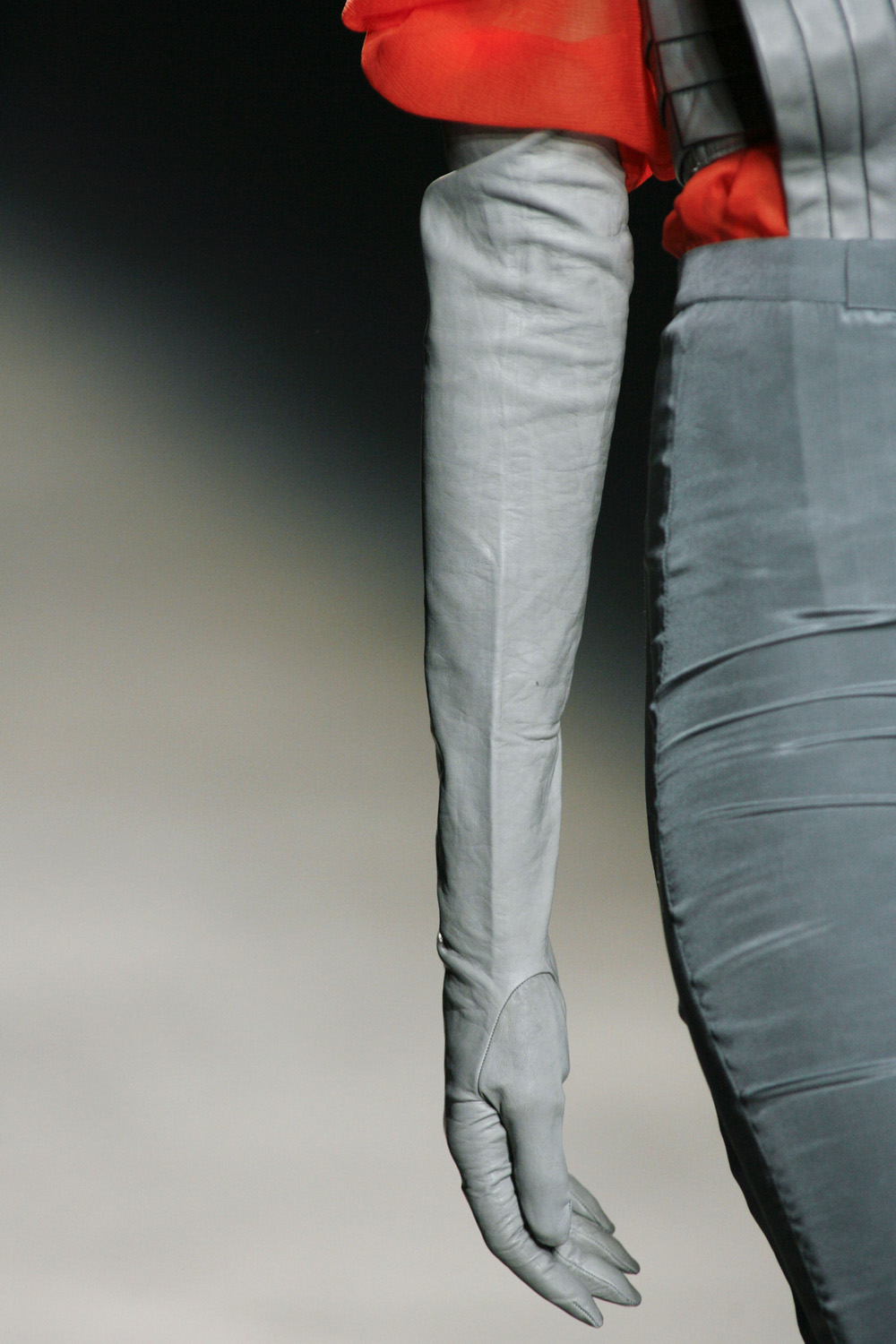 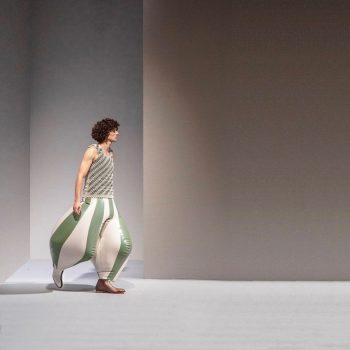