In 1895, after the passing of her mother, Gabrielle Chanel and her sisters were sent by their father to live in an orphanage—the Aubazine Abbey in Corrèze, France. It was in this group home that she learned how to dream. Yesterday in Paris at the Grand Palais, Chanel presented its haute couture Spring/Summer 2020 collection. The calm cloister setting transported us back to this unusual space, which ultimately shaped young Gabrielle’s imagination.

Everything about this space was said to have inspired the Mademoiselle-in-the-making—from the corridor made of cobblestones to the Cistercian stained-glass windows. Years later, when Mademoiselle Chanel was who she was destined to be, she had her La Pausa house in the South of France built, and asked the architect to replicate the banister of her staircase with the one she grew up with at Aubazine Abbey.

For this collection, Chanel’s creative director Virginie Viard took a trip to La Pausa and the Aubazine Abbey to see how Gabrielle lived. “What I immediately liked was that the cloister garden was uncultivated. It was really sunny,” said Viard. “The place made me think of the summer, a breeze fragranced with flowers. I wanted floral embroideries like an herbarium—delicate flowers. What interested me in this décor was the paradox between the sophistication of Haute Couture and the simplicity of this place.”

This very paradox, between the masculine and the feminine, was where Spring/Summer 2020 blossomed. Suits and structured dresses were mixed between flowing looks adorned with embroidered flowers and flounces of fabric. Pastel motifs on certain suits gained inspiration from the designs of the abbey’s windows and floors. Transparent tulle in black and white was ever-so-sweetly touched with brightly trimmed flowers made of beads and thread. Some looks were belted at the waist, while others had mock collars and epaulette-like shoulders.

Long-sleeved dresses that buttoned up the front were seen paired with tights, high socks, and modest black shoes. “I also liked the idea of the boarder, of the schoolgirl, the outfits worn by children long ago,” added Viard. And we saw that charm in a handful of floral frock dresses, seemingly worn by girls in a divine garden.

Of course, tweed was present—in matching looks and more—but one look in particular made us beam. A low-cut vest dress with a mermaid bottom was adorned with pockets with crystal buttons, a belt at the waist, and a simple sleeveless collared shirt underneath.

And for the finale, per usual, the bride emerged. Simple and timeless, her long-sleeved dress featured a plissé bib top with pearl and crystal buttons. It hit just below the knees, was belted at the waist, and complemented by a veil—just ever such longer than her hem line—tucked behind her pulled-back hair.

It’s typical that at the start of a finale, the crowd in silent, gearing up to cheer for the final look. But the mystique in the air yesterday was different. The silence, as if carried from the cloister of the abbey, lent a sense of belonging to the space.

“It’s a very touching place, very inspiring,” said Viard of the abbey. “I felt good there.” 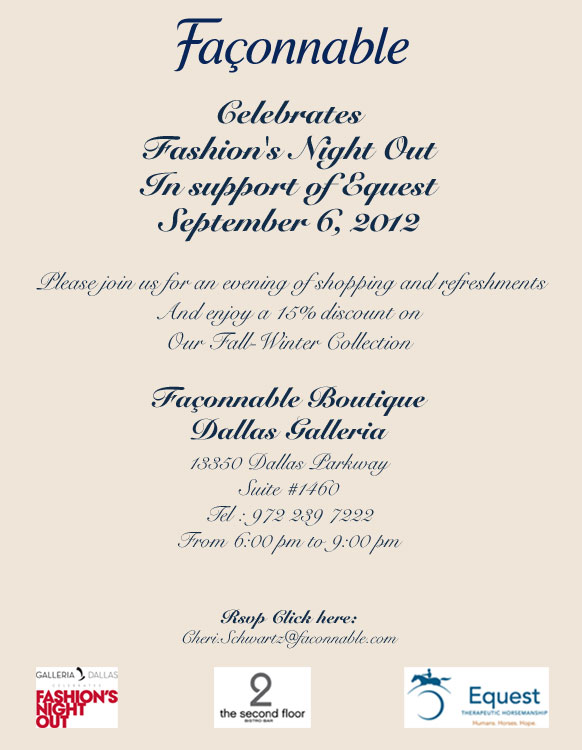