Following its debut back in December in Miami, Dior finally has unveiled the new Pre-Fall 2020 Men’s Collection Campaign. The campaign was shot by Steven Meisel and it’s inspired by the psychedelic artworks designed for the collection by Shawn Stussy – and it also features the long-awaited Dior X Air Jordan 1 High OG.

The collaboration between Kim Jones and Shawn Stussy marked the return on the scene of the American designer (founder of the top-favourite brand that carries his name, Stüssy), for the first time after its retirement in 1996. For the collection, re-elaborated the Dior logo and its iconic bee. In the campaign, there are all the items that made the web go crazy in December: highly-decorated camp shirts and sweaters, along with the python prints and colourful patterns. Furthermore, the campaign also features the new Dior X Air Jordan 1 High OG: the drop for the Dior X Air Jordan capsule collection was set for this week, but it was postponed due to the spreading of Coronavirus.

“He has the confidence of line [work] that every artist we work with has”, said Kim Jones about his work with Stussy. “Doing our first show in America – to me, Ralph Lauren, Marc Jacobs, and Shawn Stussy, are the most important American designers, along with James [Jebbia] at Supreme”.
Facebook Twitter Reddit 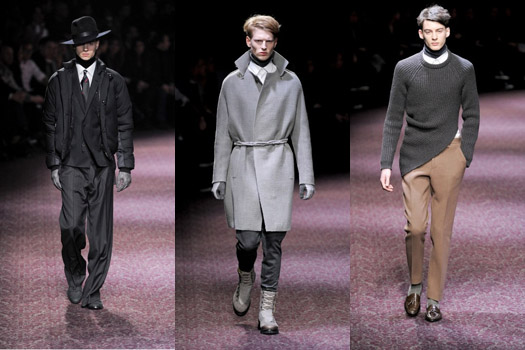 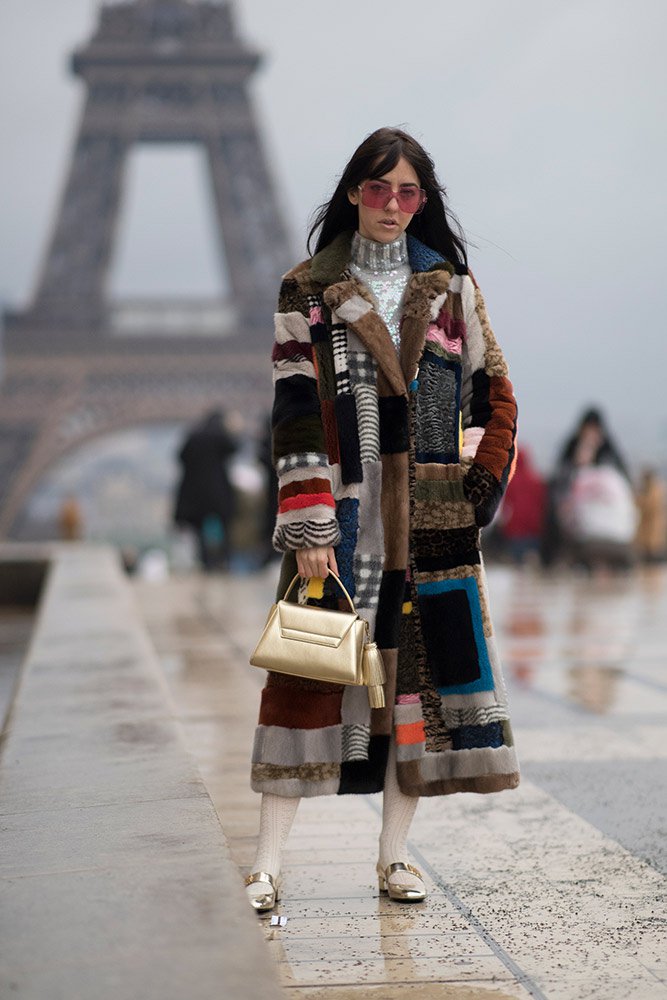 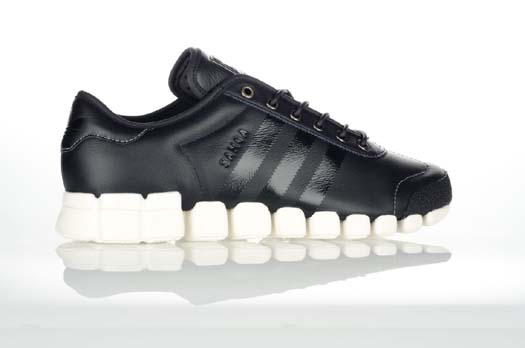