There are now few doubts about the impact that COVID-19 will have on the fashion industry. In addition to the debate and the controversy over a model, first of all, that of Fashion Weeks, which has now become unsustainable and therefore to be rethought in its entirety, what strikes are the numbers, the data of losses.
If specifically, Adidas has announced a drop in profits of 97% and H&M has announced the closure of seven stores in Italy, different examples that reflect the complex and multifaceted picture that the industry is facing, more generally fashion brands and luxury fashion houses are now facing an unprecedented situation.

So far, the analyzes and forecasts have been focused on a fundamental aspect of the sector, that of sales, but it is not the only factor to consider when it comes to brands and their value. Today Brand Finance estimates that as a result of the spread of COVID-19, brands will also expect a drop in their value, with losses of up to $1 trillion dollars in total.

Brand Finance, a London-based consultancy society, draws up the Global 500 Ranking every year, the ranking that gathers the largest companies in the world to determine the strongest ones and those with the most value. The brand value of a brand is the result of the sum of different elements, not only the trademark and the properties associated with it, but also intangible assets, first of all, reputation, brand awareness, brand loyalty, the improvement of perceived quality, and positive associations related to the brand. All these elements, emotional and experiential, are those that guide the consumer to the final purchase.

It is the same London company to point out that the most affected brands will be those of apparel, a category that includes Nike, Adidas, Louis Vuitton, Gucci, but also Zara and H&M, which are likely to experience a loss of up to 20% in their brand value. Like other sectors, their recovery, also in terms of reputation, will depend on the duration of the pandemic, on how innovations and improvements will be introduced in light of this situation, first of all, the enhancement of the e-commerce, and how effectively they will be able to rethink their retail business model.

As for the apparel sector, Nike wins the title of the most valuable brand for the sixth year in a row, thanks to a brand value estimated at around $34.8 billion dollars. Gucci follows in the second position, while Adidas is on the lowest step of the podium. Louis Vuitton and Cartier occupy the fourth and fifth places respectively.

The Global Ranking is led for the third consecutive year by Amazon, the first company to ever exceed the value of $200 billion dollars, a success poised to be confirmed also in the upcoming months, given the strategic position that Jeff Bezos’ giant has further gained in these lockdown months. 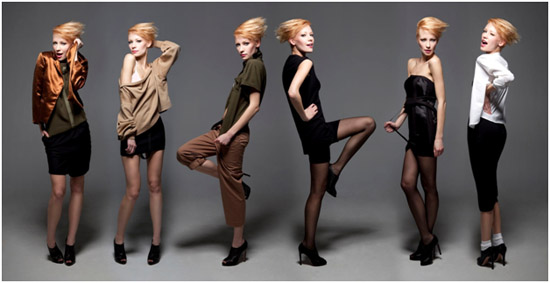 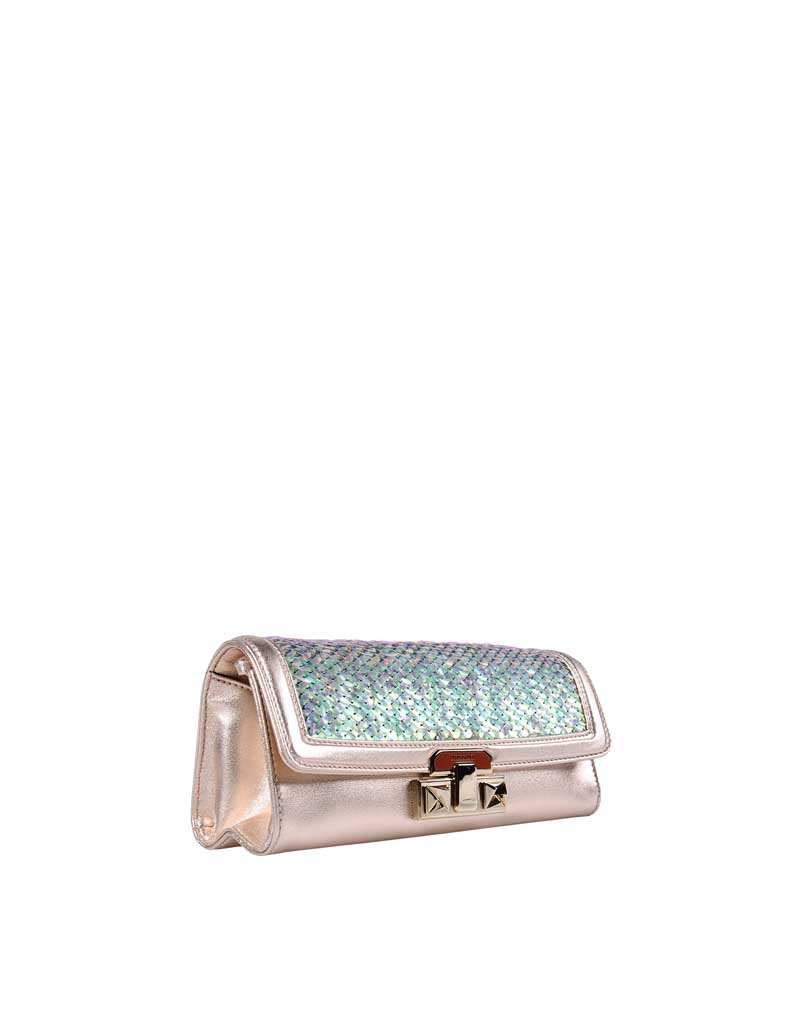 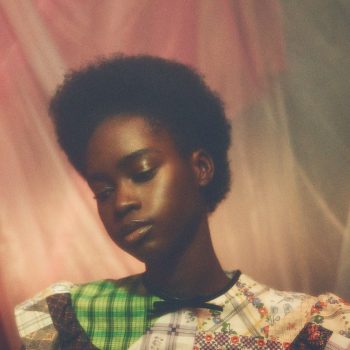