Gucci has just announced its new partnership with the Tennis Clash mobile game. Created by Wildlife through a series of detailed physics studies that simulate the trajectory of the ball and other aspects of the game, Tennis Clash is the most realistic tennis mobile game in the world that is constantly featured in the Top 5 Sports Games on both theApp Store and Google Play. The new collaboration will debut on the app on June 18 with Gucci outfits for characters and special in-game experience: the Gucci Open tournament.

Wildlife will create four digital outfits by Gucci for the game’s two characters, Diana and Jonah. The wardrobe will include, in addition to clothing, sneakers, socks and accessories. From the Tennis Clash game, players will be able to go directly to the Gucci site where they can buy the real version of the digital outfits worn in the game by the characters, creating a new shopping experience that mixes the real and the virtual.

Users will also be able to participate in a new in-game experience with the Gucci Open tournament. Tennis Clash tournaments are a limited-time game mode in which players can compete against each other to score the most points in a series of matches during which a special Gucci racquet can be used.

Gucci has long been exploring the relationship between the world of fashion and gaming through Gucci Arcade, a section of the Gucci app launched in July 2019 and updated with a new interface last March, dedicated to online games such as Gucci Bee, Gucci Ace and Gucci Grip, Gucci Lips, GG Psychedelic and Gucci Mascara Hunt – which allow users to use the brand’s characters. 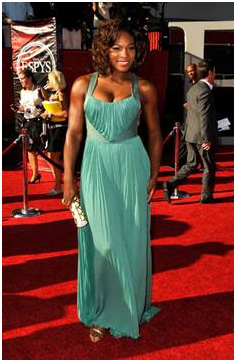 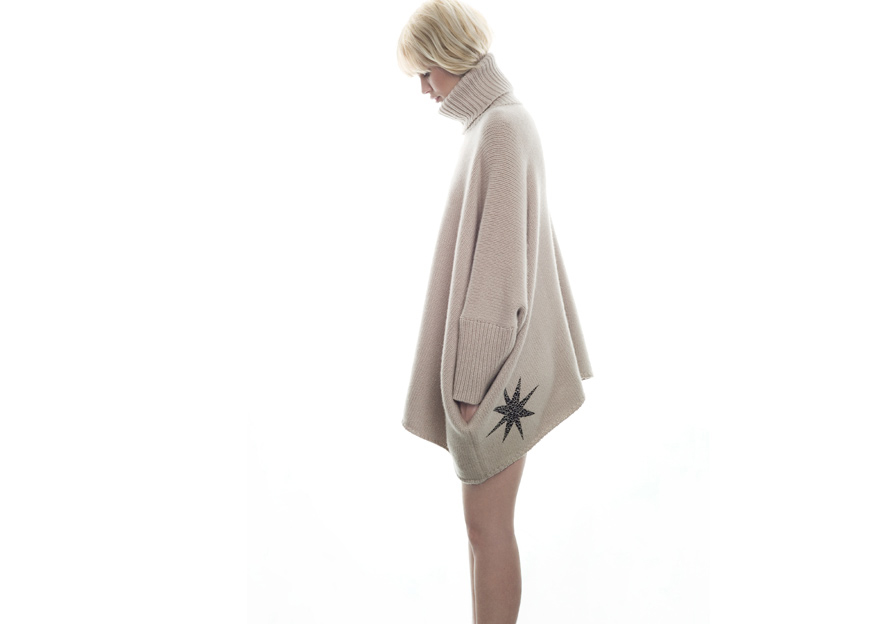