Shortly after having revealed the ten-year deal with Gap to the world,  Kanye West has announced the arrival of Mowalola Ogunlesi into the project as a design director for the new basic clothing line for men,  women and children expected to drop during the first months of 2021.

The choice of the young Anglo-Nigerian designer is as unusual as interesting for the future of the collaboration,  which according to Gap could bring about a billion a year to the American brand.  Unusual, because in his career in fashion Kanye West has never chosen to join forces with a rising designer like Mowalola,  always preferring to collaborate with talents that had yet to explode.

Born in Nigeria but soon moved to England,  Mowalola Ognunlesi has always lived close to fashion thanks to her grandmother,  who in the 1960s left Scotland to Nigeria to open a fashion brand, the same where her mother and father worked in the following years.  Maybe that’s why both of them supported their daughter’s choice to study at Central Saint Martin and taking her first steps on the field working for Grace Wales Bonner.  Studies that Ogunlesi decided to leave soon, speaking of an old and white reality, choosing instead the non-profit organization Fashion East by designer Lulu Kennedy. A choice that shortly afterwards brought her own pieces on the catwalk of London Fashion Week,  effectively making known the Mowalola talent to all.

Not only Naomi Campbell but also names much closer to the world of music like Drake, Solange,  Dev Hynes,  Megan Thee Stallion and Skepta have worn one of her pieces,  emphasizing once again the strong link between her work and the music.  Mowalola never hid the influence of figures such as the Nine Inch Nails,  the Prodigy and Lil ‘Kim,  as well as from cultures and Nigerian underground music.

“I’m Nigerian,  so whatever I create is automatically going to be Nigerian work.  I don’t feel like I have to brand myself as’ the African designer.” – Mowalola Ogunlesi

Part of the DNA of her work,  will certainly be difficult elements to combine with the idea of a basic line such as the one to be created with Kanye West because as said by Mowalola herself “Clothing is genderless.  Because I wear a lot of menswear all the time.  I don’t think it really matters anymore.” 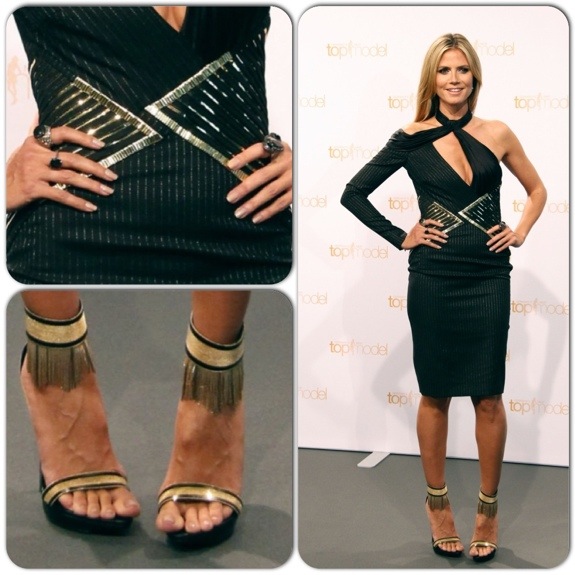 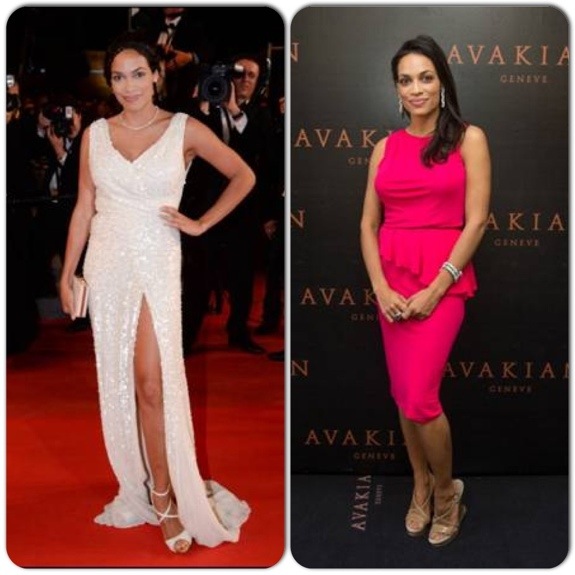 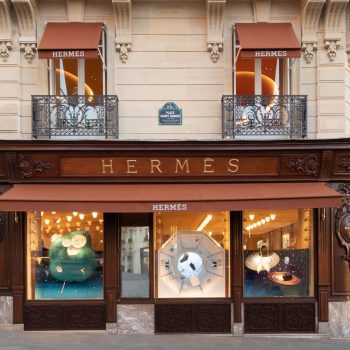