Without audiences, without collateral events and without the army of influencers, editors, buyers and photographers that usually animates the week, this edition appeared under the weather. The fashion that has paraded on screens and digital catwalks has been a sign of the times: very practical and pragmatic but not dreamy.

Even the best collections (and there have been, both by great brands and by the “minor” designers) have had few flicks – with the most successful outcome that was undoubtedly that of Ermenegildo Zegna, able to redefine the paradigms of classic elegance by proposing a quietly revolutionary vision thanks to a not indifferent dose of technicality, a quality that has instead been scarce in many other collections.

Prada and Fendi, for their part, have held up quite well thanks to an excellent focus on the product and collections that are all in all solid but overall not exciting. The feeling that these catwalks, together with those of Ermenegildo Zegna, Etro, MSGM and Tod’s, have provided is that of a fashion that comforts, that wants to give the body freedom and comfort that people do not have – a reassuring fashion in many ways, but lacking both imaginative flair, and the drama and sparkle of fashion with a capital “F”.

The only exception was Sunnei which, while unveiling a short and concise collection, presented through the format of the video game, managed to carry on its design language and develop its imagination with a freshness and consistency from which many other brands should learn.

Lacking in this fashion week in addition to the live audience were the technicality and drama, the ability to imagine a special item, to take over the fabrics and recombine them to create beautiful, unconventional and precious garments.

The difficulty of creating a collection these days should always be emphasized, with all the obstacles that anti-contagion restrictions put before creatives. It is also true that the times do not leave too much room for golden dreams, but with English and French designers debuting on the scene very young and practically already complete in everything (three random names, Maximillian Davis, Harris Reed and Charles De Vilmorin) it is difficult to understand how the Milanese imagination does not know how to take off as it should. 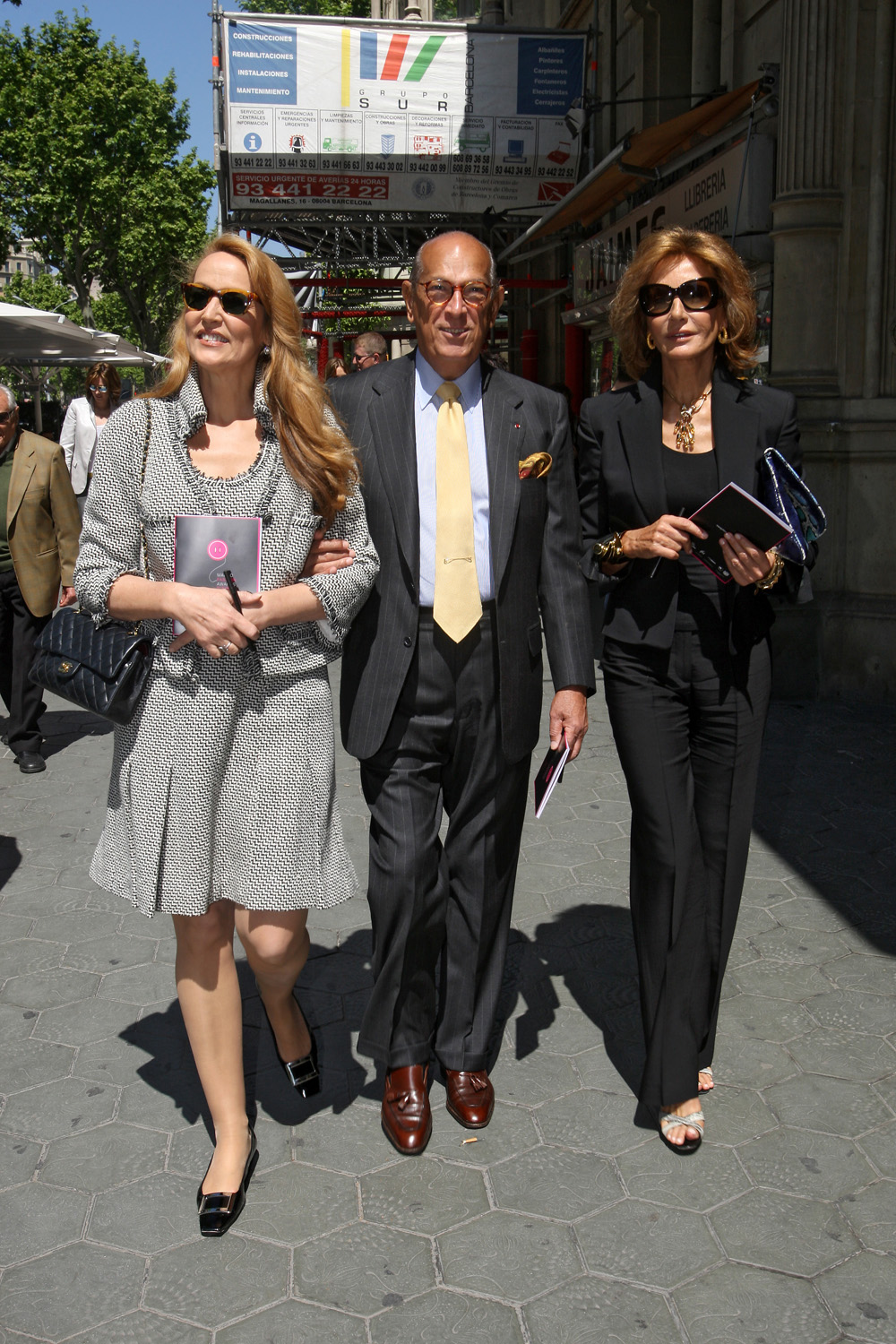 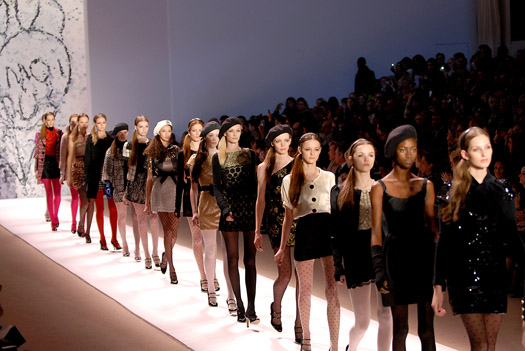