Many fashion controversies begin in the general hustle and bustle and end up ending in nothing. But the one that involved Guess over the weekend ended right away.

About four days ago, various media outlets, the first of which was Diet Prada, denounced the extraordinary (and suspicious) similarity of the G-Logo Tote just put on the market by Guess with the now-famous Telfar shopping bag. Guess’s bag was accused of replicating virtually every detail of Telfar’s, including the shape of the logo and certain stitching. The controversy broke out around March 26, and the following date Guess issued a statement describing the withdrawal of the item from production:

“Some on social media have compared the totes to Telfar Global’s shopping bags. Signal Brands [the handbag licensee of Guess, ed.] does not wish to create any impediments to Telfar Global’s success and, as such, has independently decided to stop selling the G-logo totes.” –  GUESS

The root of the problem was, so to speak, cultural. Like many mass brands, Guess offers its own interpretations of luxury bags such as those of Prada or Gucci, offering similar designs at significantly reduced prices – it’s a common practice in the market. But proposing a replica of an iconic bag like Telfar’s, at prices that are almost the same and with behind it, a mass production power that the original designer does not possess is another thing. Telfar Clemens is a designer who has made the struggle for inclusivity and the democratic nature of fashion his philosophy, obtaining very important results after many years: the success of his shopping bag is the symbol and reward of his efforts and it cannot be proposed again without altering its cultural weight.

The extraordinary success of Telfar Clemens is in fact due to its community and the ethos of the brand – an egalitarian ethos that actively wants everyone to be able to buy a bag. Replicating for the mass market such a famous (but also accessible) bag would have represented, in addition to economic damage, also a lack of respect towards one of the few Black Queer designers who managed to impose his vision on fashion today, intercepting the cultural spirit of the times and proposing a design deeply rooted in contemporary issues.

Telfar Clemens himself has never been reluctant in the face of collaborations, even with mass brands such as Gap, so it would perhaps have made more sense to enter into a partnership with him than to “remake” his own designs. 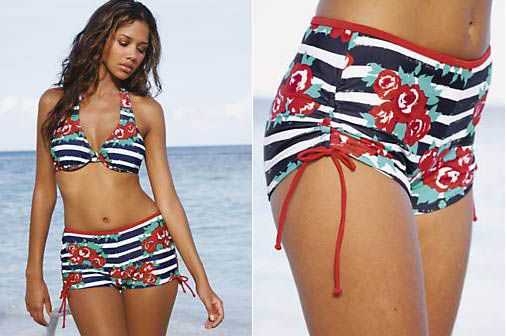 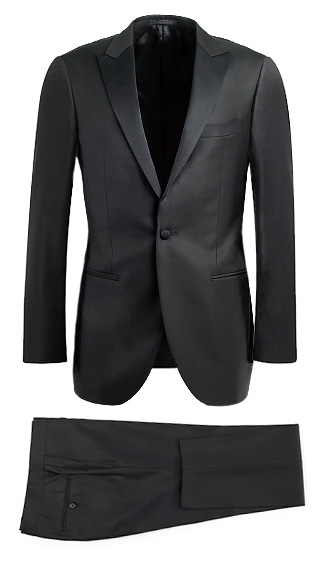