Mugler presents the second part of the SS21 collection with a fast backward video directed by Torso Solutions that, in just over 5 minutes, upturns the temporal continuum of a traditional fashion show.

The beginning coincides with the end. The music starts and we see Casey Cadwallader and Bella Hadid hugging and smiling, then, suddenly, the creative director turns and throws the model in the air who, as agile as a modern Lara Croft in jeans with elastic inserts and a black bandeau covering her breasts, glides down a catwalk completely surrounded by darkness.

With another feline leap, Hunter Schafer, aka Jules Vaughn of Euphoria, enters the scene wearing a beautiful black bodysuit with cut-out; then the shot changes and focuses on Irina Shayk‘s derrière, framed by the graphic effects of a black & white jumpsuit with a micro jacket. The walk of the top leaves room for the pirouettes of Alek Wek, for Miss Hadid’s backflips, for the shower lighting up the sheer, glitter-covered dress of Schafer, for Dominique Jackson, the actress of Pose, who with a single gesture wears a blazer over the lines of fabric that exalt her perfect body.

As always, the cast of this see-now-buy-now fashion show is super inclusive, bringing together personalities from the worlds of film, TV series, music, and art to tell an idea of beauty full of different facets.

The style of the new creations? It is a further evolution of the formula made of the DNA of the brand and innovation that has allowed Cadwallader to bring Mugler back among the hottest brands of the moment: second-skin items, cut-outs, transparent dresses illuminated by iridescent crystals, shapewear, asymmetrical cuts, fetish details and oversized blazers. 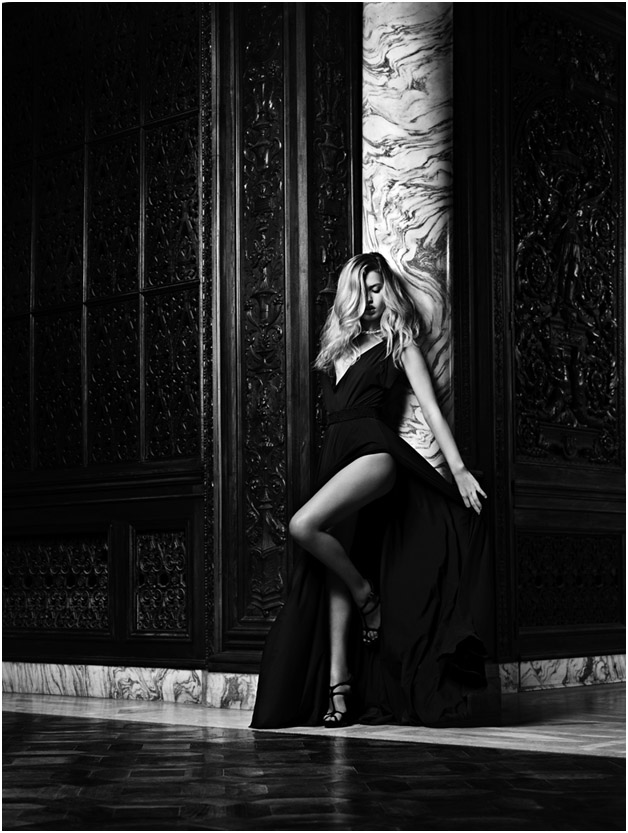 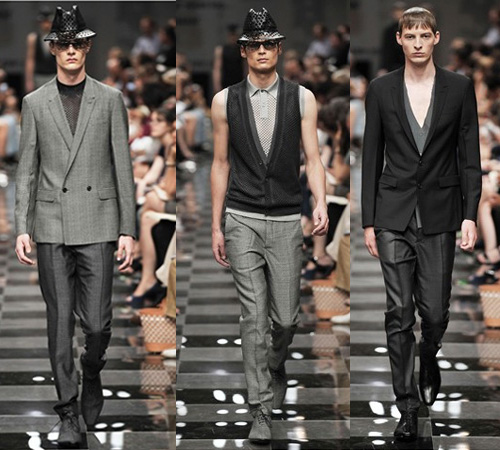 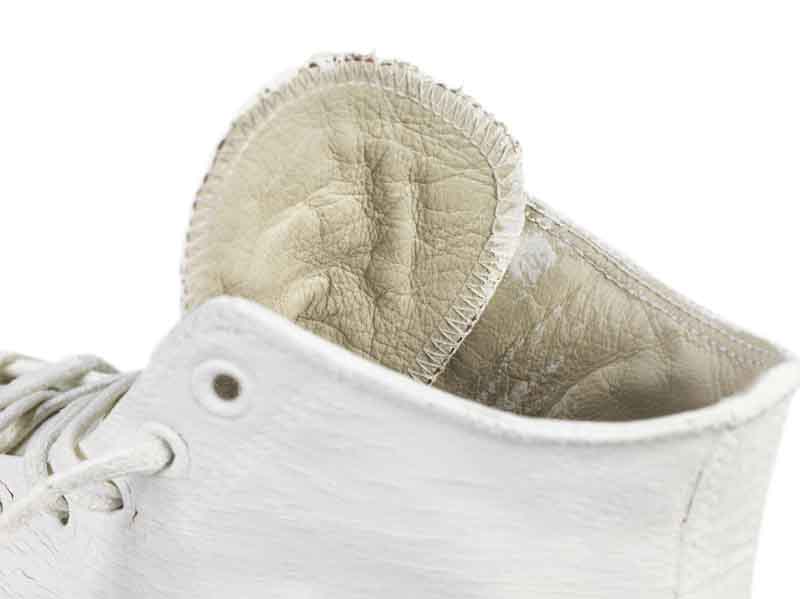