Recently in Greenpoint, Brooklyn, in an open area next to the East River, what was perhaps the most awaited show of New York Fashion Week was held: the catwalk debut of Peter Do.

It was obviously not an absolute debut – the brand saw the light in 2018, with a presentation in Paris that immediately earned it contracts with nine large buyers including Net-a-Porter and Dover Street Market. Fast-foward to 2020: Peter Do is a finalist for the LVMH Prize (he already won the LVMH Graduate Award in 2014), Anya Taylor-Joy wears one of her dresses for the Saturday Night Live finale and both the lookbooks of the FW20 and SS21 collections are greeted with a unanimous enthusiasm of the press, buyers and the public.

There was the new culmination: a collection in which the language of Peter Do is reworked and refined further, which seems minimalist but cannot be called minimalist if you look at the complexity of certain layering, the calculated and discreet extravagance of asymmetries and oversized elements, but also the maturity of a series of ageless looks.

In all this, one can also observe references and subtle quotes to an eclectic but coherent and above all vaguely nostalgic aesthetic universe: first of all to Phoebe Philo, for whom Do worked during the glorious years of Céline; then the 90s shows of Tom Ford’s Gucci in the use of flowing and suggestive silhouettes; then again to Margiela and Prada. But above all, Peter Do is himself – as he has been since the beginning. 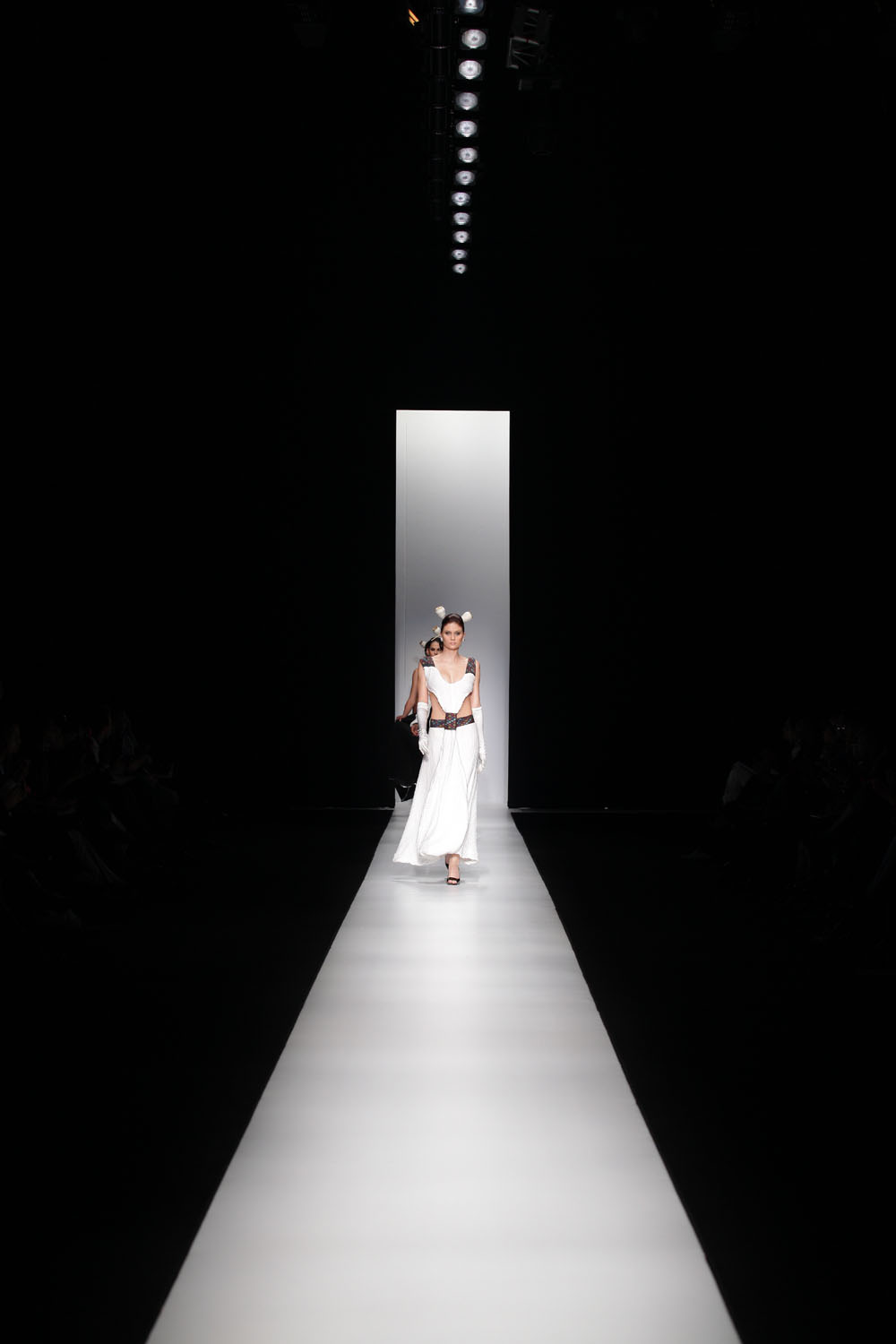 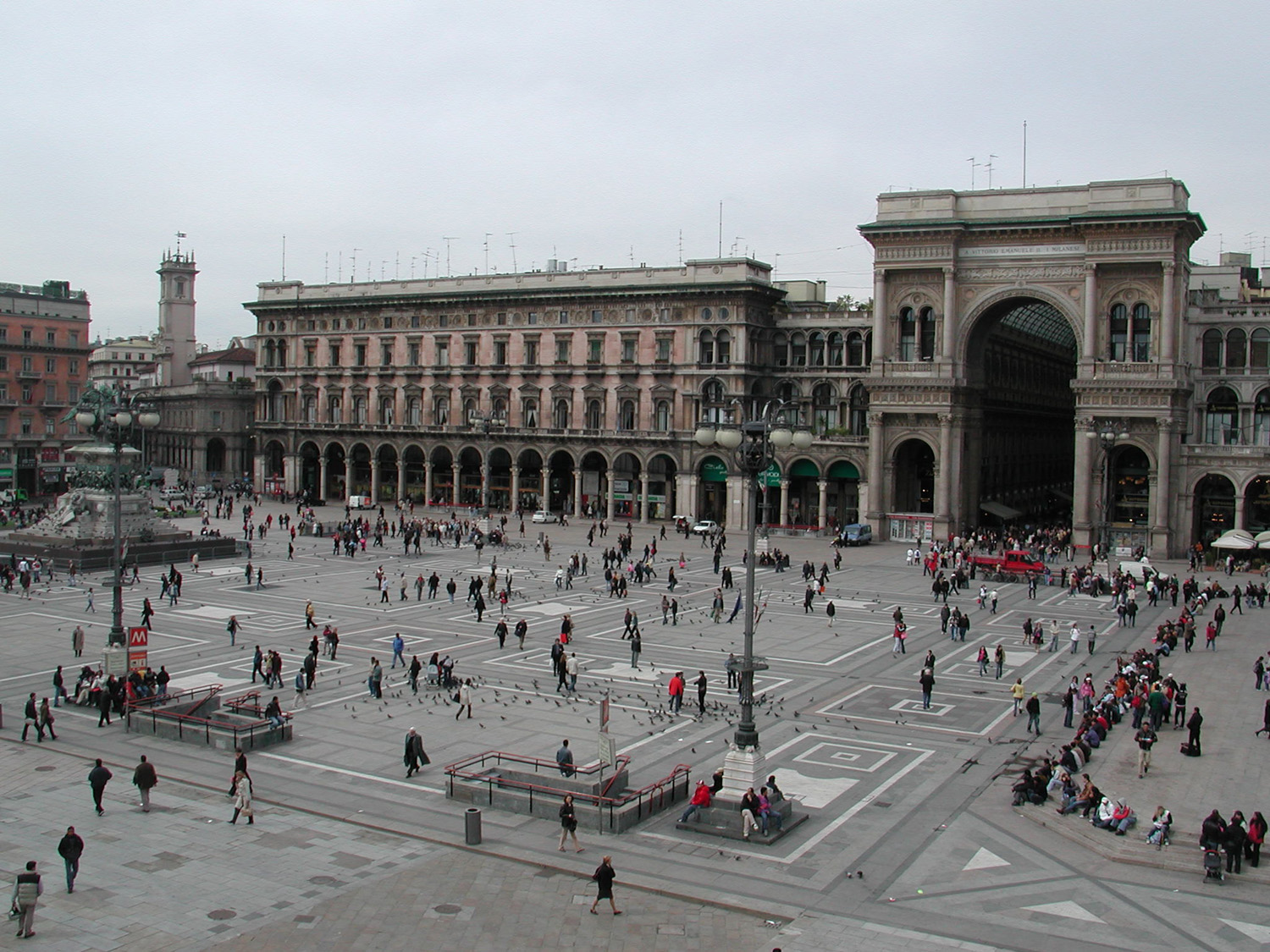