Patrizia Gucci, has clarified the story about her father

On December 10, 1995, the pages of La Repubblica read: “Paolo Gucci, King of Handbags, has died in London“.

A death that put an end to a very complicated human and professional story that had, at its center, a man with the dream of becoming a designer. Both in the story that led to the murder of Maurizio Gucci and in his professional affairs, Paolo Gucci‘s life was marked by mystification by the media. A narrative that is still unclear today but that his daughter, Patrizia Gucci, helped us to reconstruct: his many conflicts with the family were animous discussions «because he wanted to be recognized as a designer, and the others didn’t want to».

In terms of relationships, even Wikipedia is wrong to list his marriages: Patrizia Gucci asserts that Paolo’s only wife was Yvonne Gucci Moschetto, while a series of original documents kept by her prove that the second marriage with Jenny Garwood was declared null and void in ’93 in New York. Among other things, Paolo would have been in the company of his wife Yvonne in Italy a week before his death in London. Even the story of his 119 horses, found in a state of severe malnutrition by the New York police in November of ’93 and reported by Repubblica results «invented completely to damage him and then sent to the newspapers. The purpose was to sell the Arabian horses, of great value». And even the blitz in March 1986, when, to quote Repubblica, “a blitz of lawyers, bailiffs and even a patent technician of a Turin company […] has concluded surprisingly the Roman adventure of Paolo Gucci […] who presented yesterday his new collection“, has been deemed fake by the daughter of the designer who instead said: “There were no copyright issues, it was just that they didn’t want him to do his line, but it was a very slow decision that came over time“.

A story based on both the news and psychology, which even Jared Leto deformed and mocked in his recent and talked about role in House of Gucci. Yet, years later, the new digital culture has re-emerged from obscurity precisely those collections of Paolo Gucci that his cousin Maurizio fought so hard to bury forever. Many of those designs, which include bags, jewelry, scarves and accessories, have recently reappeared on Vinted and Grailed– the editorial staff of nss magazine wanted to retrieve some of them and put them back together as they probably hadn’t been together since the ’80s.

Even what we see today of Paolo Gucci’s production is, according to his daughter, only a tiny fraction of what his father designed: «His line was not successful, because immediately his death Gucci, bought the rights of Paolo Gucci and also made his objects disappear. The pieces you have shown of his brand are the first, but they are ugly. He had done and designed beautiful things for his line that I still keep». But there’s more: Paolo Gucci directed the brand’s famous Scandicci factory for twenty years, working as «a hotbed of ideas». But the most interesting fact that Patrizia Gucci revealed to us is that her father would have tried to introduce a line of luxury jeans by Gucci in the 70s, before Fiorucci, Calvin Klein and anyone else – an idea that, if it had been pursued, would have constituted a milestone in the history of luxury fashion.

What happened to Paolo Gucci’s line is not entirely clear: according to the obituary published by WWD in 1995, his line «never really took off», phrase that implies that it was marketed at some point between 1988, after the sentence, and the year of the designer’s death before his brand was bought back and hidden away. With the death of Paolo and Maurizio a few months later, the entire dynastic and mediatic saga that began with the death of Rodolfo Gucci and ended with that of his son, had also put the word “end” to the sub-plot of Paolo Gucci, his career reduced to a footnote in the much more glorious history of the brand.

Yet no one, in the 90s, could have imagined that the evolution of fashion would bring out those items from obscurity: the modern passion forarchival fashion, for items that, beyond their appearance, preserve particular meanings or testify to historical phenomena, has rekindled a certain interest in Paolo Gucci’s designs – if not for the quality of their design, at least for their status as an ironic and post-modern “relic”. After all, both Gucci and Balenciaga, in recent years, have played with the idea of fake legit and authenticity and Paolo Gucci’s designs fit into this discourse enriching it with the cultural value of the archive.

It is likely that Paolo Gucci’s pieces will never reach the grail status of historical items such as those of Raf Simons or Rick Owens, and it is also likely that the attention they are arousing now will end a few months after the release of the film – nevertheless, those same objects remain a unique testimony of the times,  as well as the life of a historical figure who fought all his life to be recognized against people he loved and who did everything not to recognize his independence – and whose memory is being rehabilitated only now, more than ten years later, despite his many attempts to silence her forever. 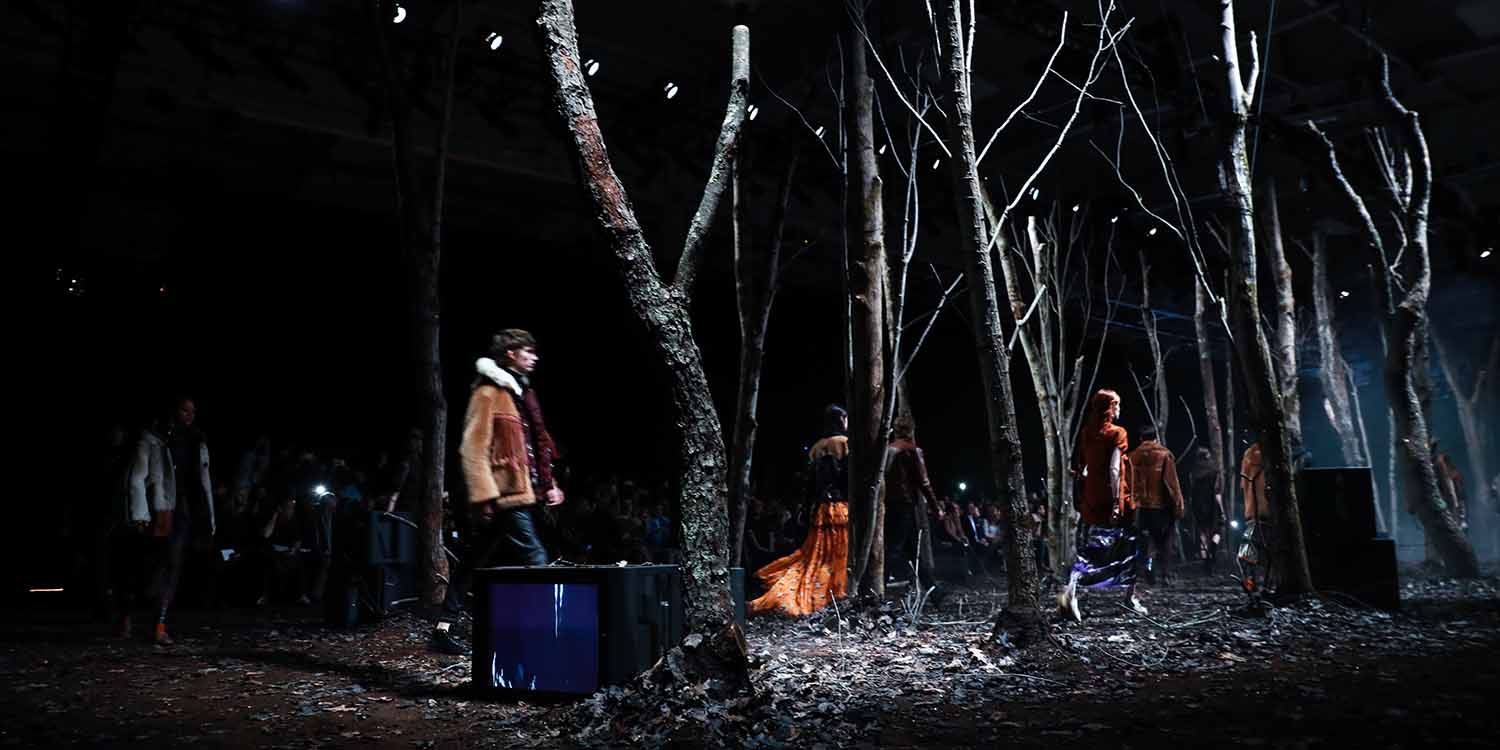 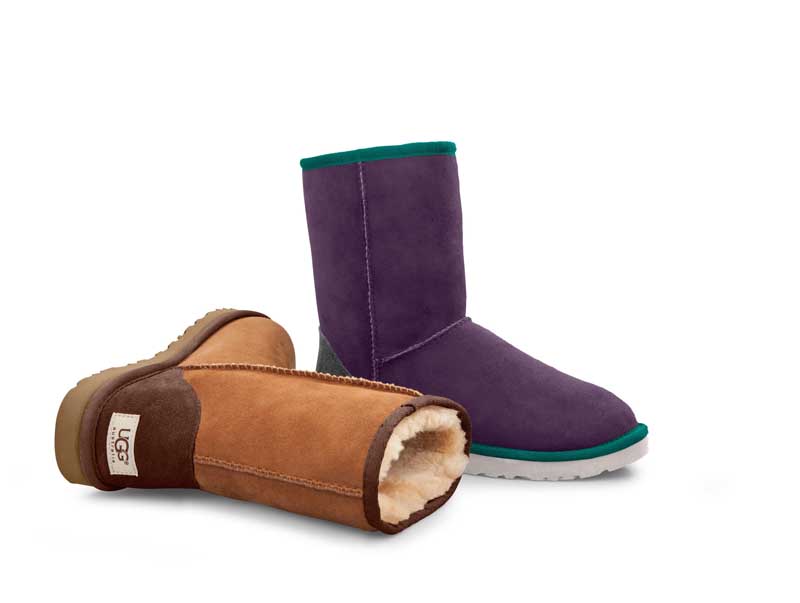 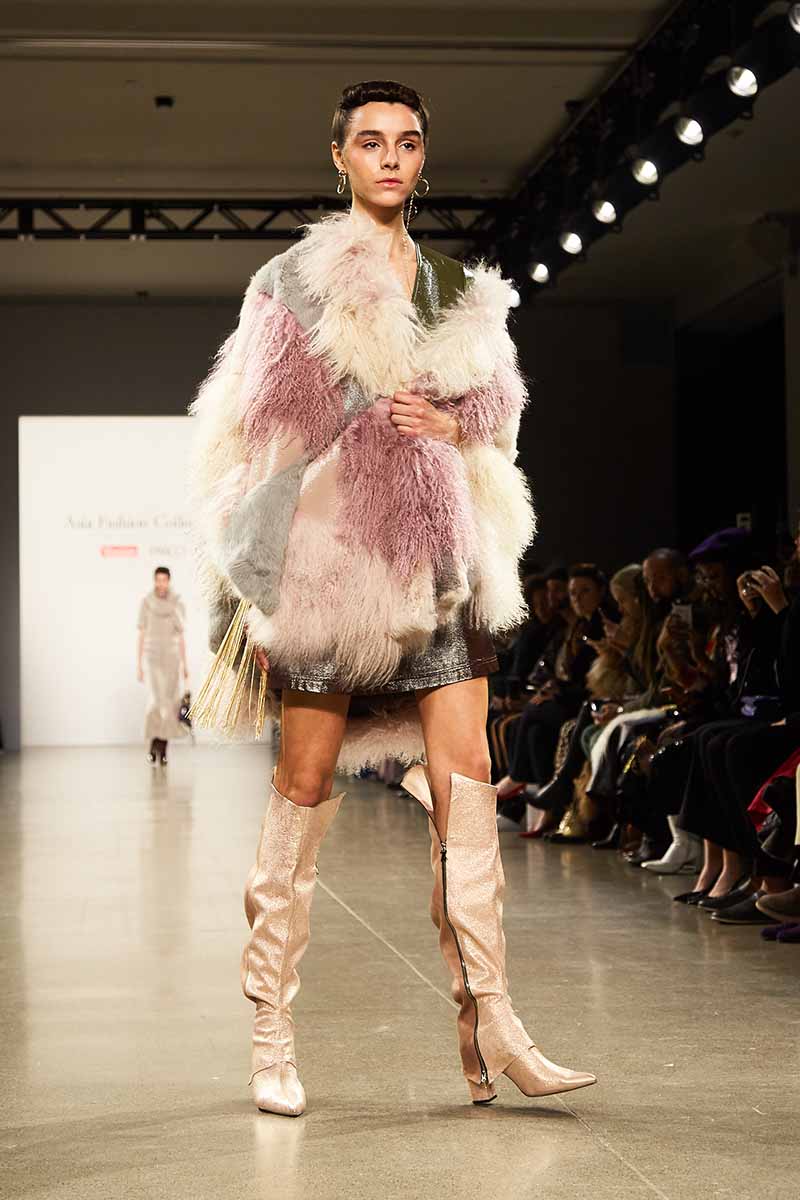