Most of the invitations involve, needless to say, fashion insiders: editors, journalists, columnists, stylists, photographers, and casting directors are among the first to be involved with events organized by brands. They are, in fact, the professionals who generate most of the value around a brand’s heritage and communication. Although, to be fair, digitization has certainly blunted – to speak of a revolution would perhaps be going too far – this modus operandi. More and more content creators – the discourse would deserve its own in-depth study with the aim of tracing the intergenerational evolution related to the shift from fashion bloggers to content creators – have managed to obtain, over time, exclusive access to fashion shows, gaining the attention of brands and sealing a partnership capable of bringing additional value to the target community. 2013 is probably one of the crucial years in fixing the tensions that have come to set up between new and old generations. Journalist and fashion critic Suzy Menkes writes in the New York Times the epitaph of traditional storytelling spread by the world of publishing and newspapers to cope with a large group of bloggers merged on nothing less than a metaphor imprinted on the idea of a circus.

Yet, today, the situation has profoundly changed, and brands cannot help but actively engage more or less well-known faces that are up to the task of attracting new niches or giving the fundamental confirmations to the already established community. Not to mention the overt contribution from well-known celebrities: the existing relationship between brands, VIPs and celebrity stylists is still in a position to shift entire conversations and trend topics from gossip culture to the clothes worn on stage. Hence the presence at fashion shows of a professional figure responsible for forecasting and interpreting trends so they can plan in-store fittings: buyers. Another piece to add is that of the most exclusive customers, with buying power held by only 1 percent of the world’s population represented by VICs. Finally, there is no lack of a more institutional part composed by a class of politicians in charge of culture or directors of fashion academies as in Valentino‘s haute couture show in Rome, where access was even extended to a limited number of students. Having thus established the centrality of inclusivity at the level of communication and image, the invitation to a fashion show still remains tied to the elitist mechanisms of a world that does not want to (and cannot) give up the idea of exclusivity. 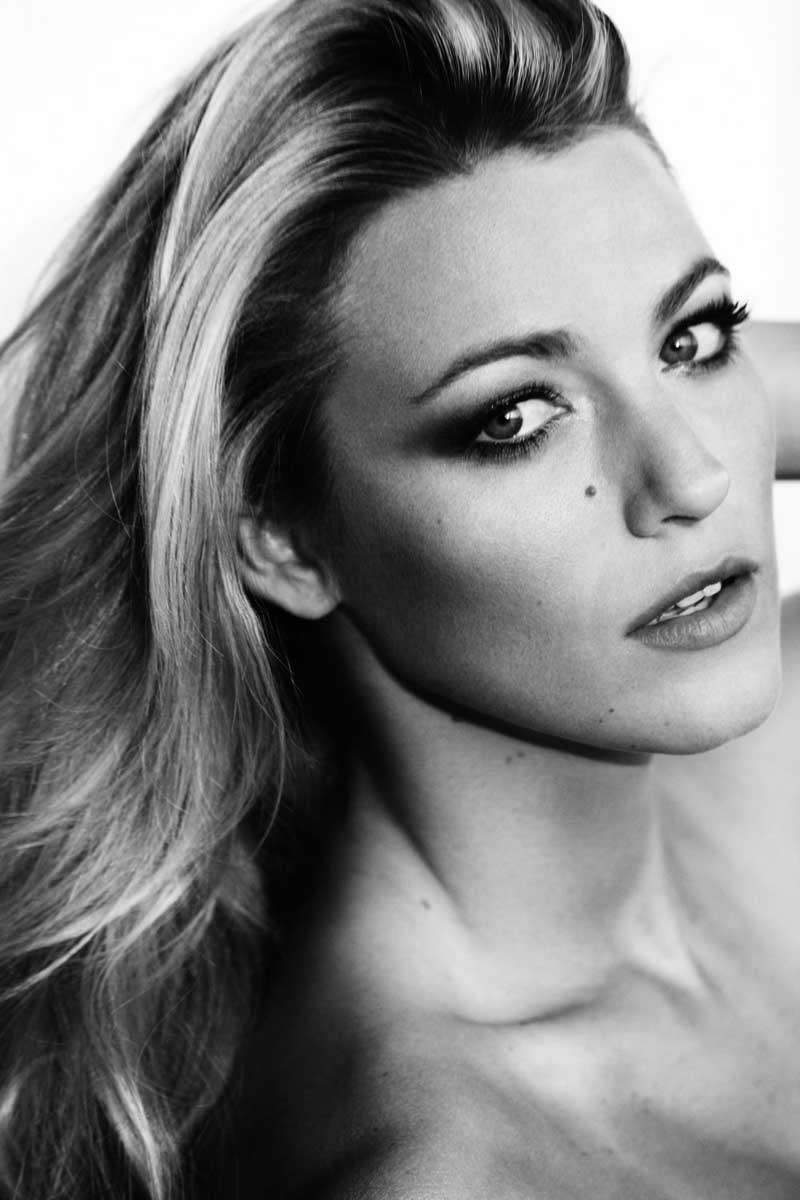 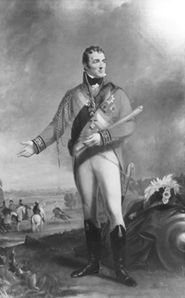 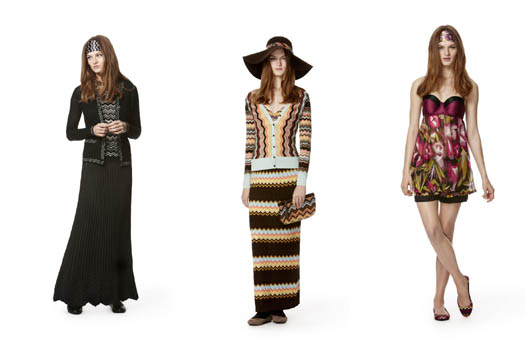