MILAN, Mar 6, 2001/ –– Miuccia Prada, one of the few important contemporary designers to have engaged in radical politics in her youth, returned to her early 20s for inspiration in the Miu Miu collection she presented Tuesday, the final day of the Milan season.

To many of the younger women in the audience these were the simple, unadorned clothes their pretty mums wore post 1968. Probably just as well, for the result was an assured collection that distilled many of the best ideas from last week’s Prada show.

Prada has always been the enemy of all things pretentious, and the best ideas in this show were often the simplest – understated knit dresses pleated below the waist, relaxed cotton nightgowns and camel and beige leather blazers.

This being Miu Miu, the thrift shop was never many blocks away. The designer included a series of ’70s brown and white striped dresses with a floral overlay that recalled happy bargain hunting.

As ever, much of the audience’s attention was focused on the models’ feet. For fall, Miuccia produced one sure-fire hit, a lace-up boot that varied in height from halfway up the calf to knee-high and came in black and matte red. Expect the copiers to be busy, but no one to make anything as good as the original. 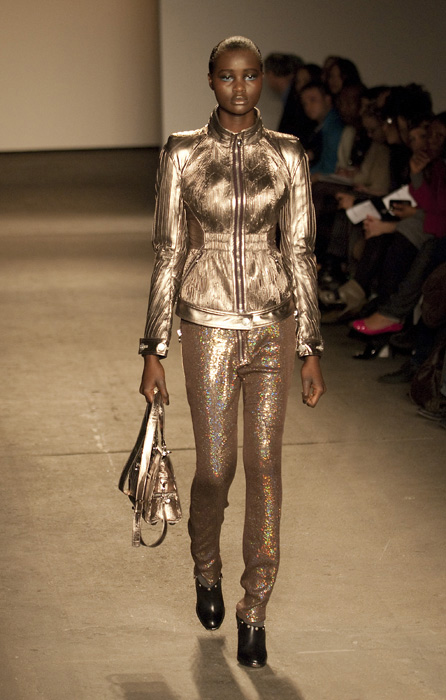 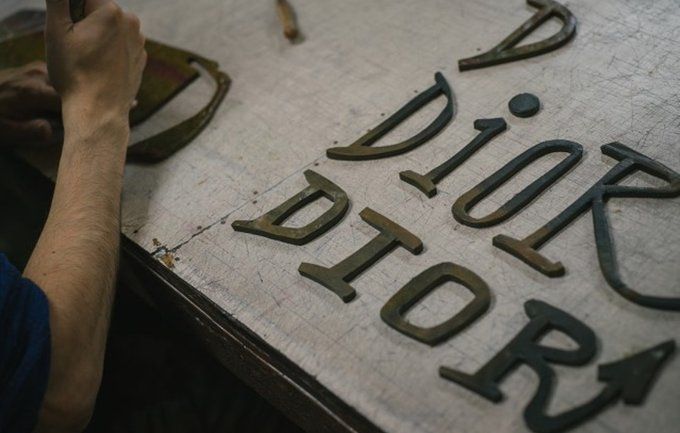 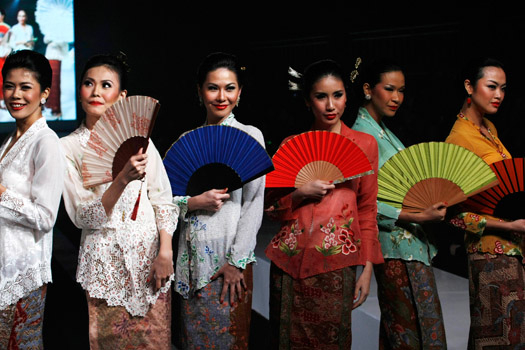