NEW YORK, Oct 18, 2001/ — Two of the country’s most popular denim labels, Levi Strauss & Co and Guess Inc., are slugging it out in the courts over the design of their jeans and jackets.

Levi has accused Guess of stealing its distinctive arched stitching design, a design the company claims it has been using since 1873 and to which it owns two U.S. trademarks.

In a federal lawsuit filed in San Francisco, Levi alleges that Guess is selling jackets and jeans with a “highly similar” stitching pattern. The company claims the infringement is causing irreparable and incalculable damage to the value of Levi Strauss’ trademark and good name.

In reparation, Levi is asking the court to block sales of the copycat designs, make Guess pay any profits derived from the sale of the clothes, and award damages.

This is not the first time Levi has accused Guess of copying its designs. In 1996 Levi sued Guess for using its stitching design. The lawsuit ended in a confidential settlement. 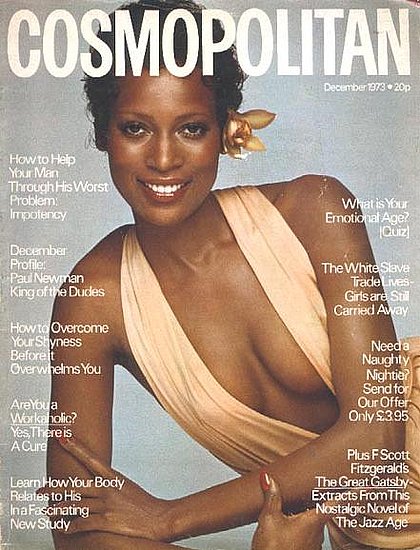 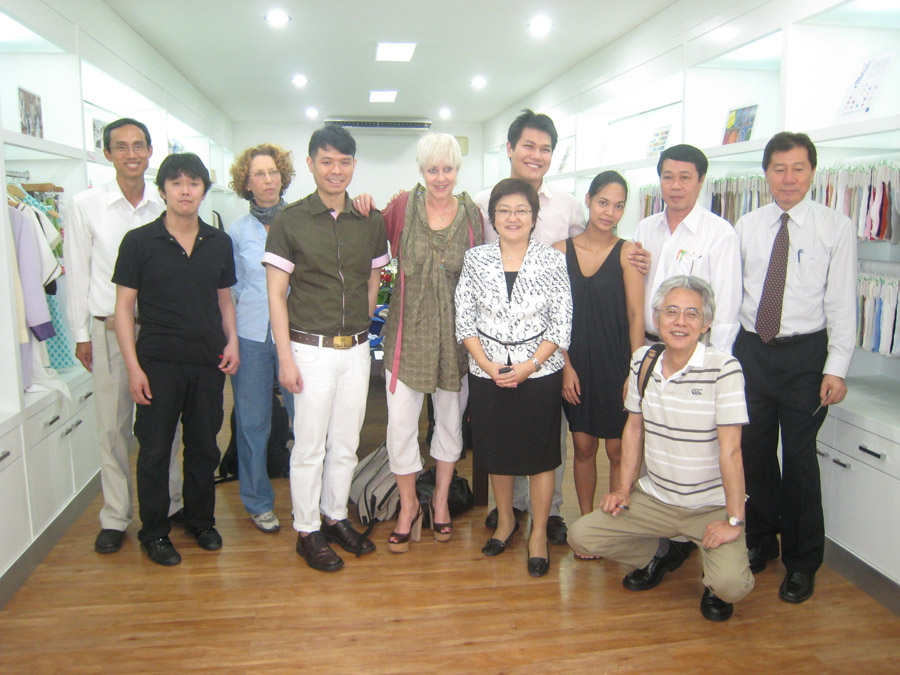