NEW YORK, Apr 25, 2002/ — Known as a very hip store during the 1970s, Jaeger slowly faded into obscurity during the 1980s and virtually became unknown to the fashionista world during the 1990s.

Though it has kept its store in Madison Avenue, New York, the brand and the store named “Jaeger” is not the place to shop for late teens to twenty-somethings.

“People were starting to say that our clothes were getting older faster than our customers,” Jaeger Design Director Sandy Verdon said with a laugh about the state of Jaeger.

Jaeger’s Fall 2002 presentation is a study in modernity. Using black and chrome for their forms and hanging displays, the image of the 1970s was shed off.

Minimalist and modern, Jaeger is making its “venerable” history as a stepping stone to take the brand to the 21st century. 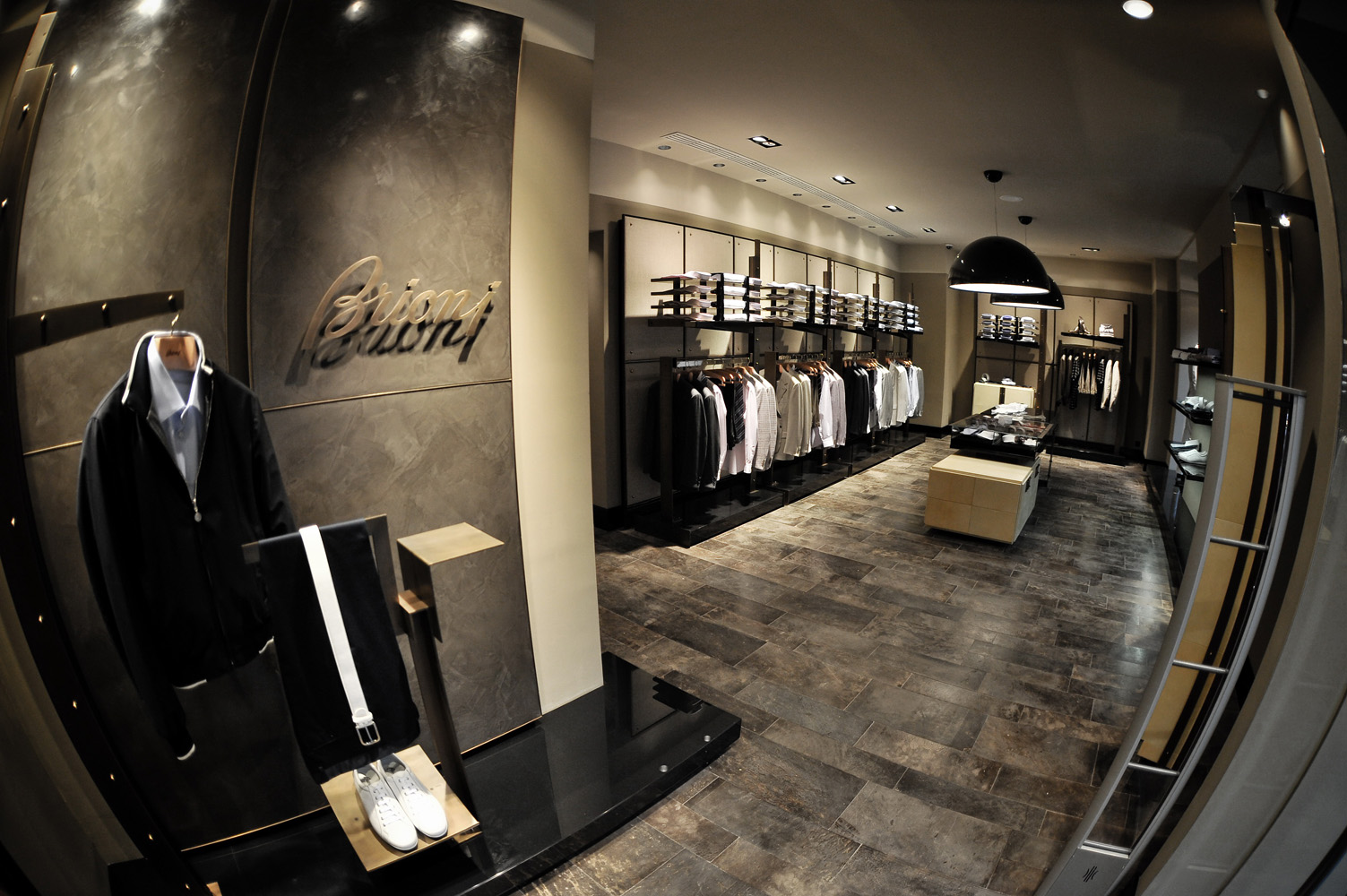 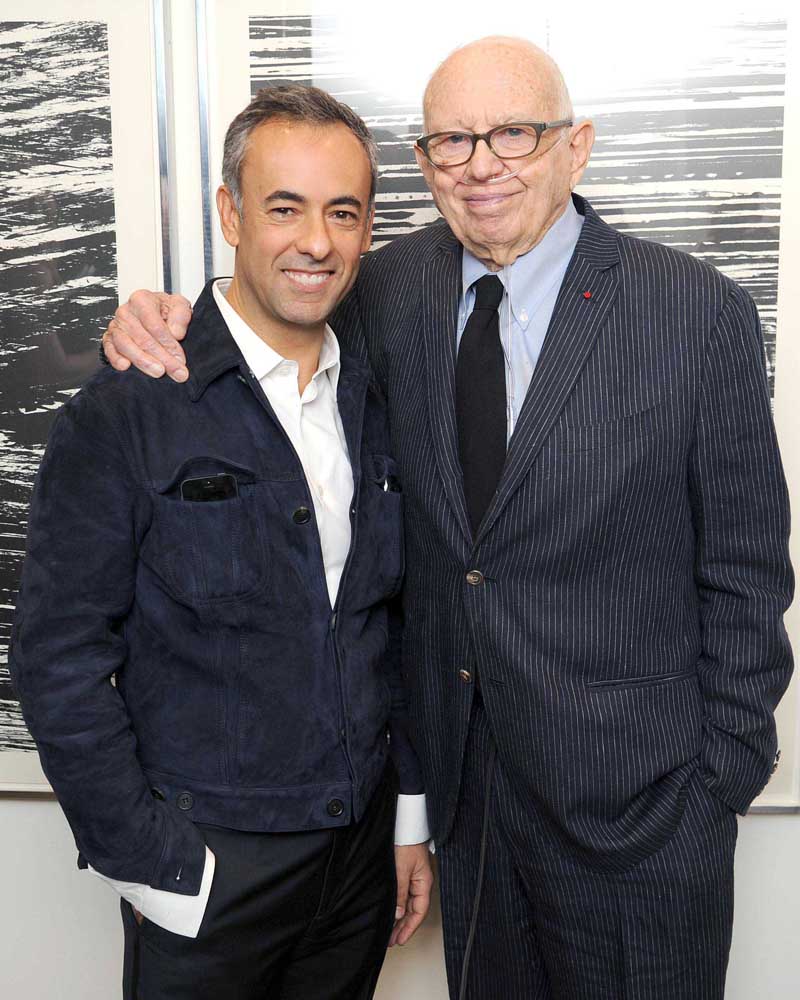 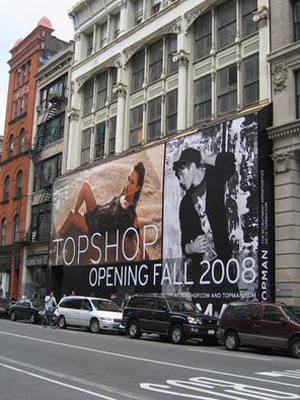