DALLAS, May 31, 2003 / FW/ — Madonna is taking motherhood seriously! And she is doing it Madonna style — ‘bigger than life.’ To make sure that her children gets good bedtime stories, she did not go to the bookstore and bought books, she wrote one!

,’ it’s a story for ‘young readers about friendship, jealousy, sleepover parties, and fairy godmothers with stunning full-color illustrations throughout.

Scheduled for release on September 15, the book is already poised to make publishing history as the ‘the largest simultaneous multi-language release’ with already 100 countries on the list.

The book which feature ‘exquisite illustrations by internationally acclaimed artists,’ is being published in the U.S. by Callaway Editions, the distinguished illustrated book publisher. The projected first printing is 400,000 copies.

Praising Madonna’s on her communication skills as a writer, Nicholas Callaway, Editor and Publisher, Callaway Editions, Inc. commented that there will be ‘a new generation throughout the world that will know Madonna as an inspiring storyteller.’

“The quality, beauty and timelessness of Madonna’s stories evidently have struck a chord with some of the world’s most expert children’s publishers,” he added.

Will Madonna dominate the ‘Best Seller List’ the way she dominated the Billboard Charts? Come September, we will find out. The English Roses 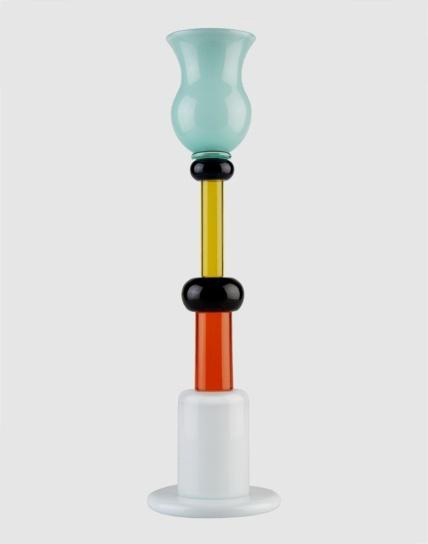 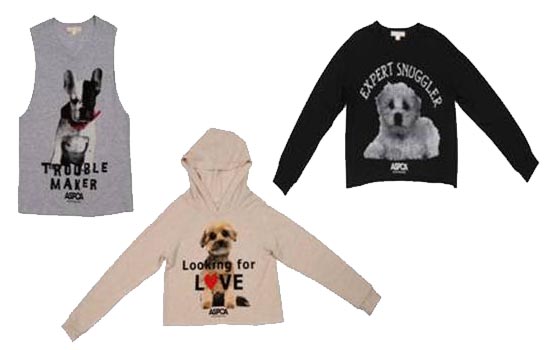