DALLAS, Jul 30, 2003/ FW/ —- If you notice that the space alloted for video games in your CD cabinet is expanding, you are not alone. According to Ziff Davis Media’s latest survey, digital games are becoming more mainstream and a major entertainment form.
The survey, “Target the Gaming Life: Digital Gaming in America 2003,” presented in Sonoma, California yesterday said that 63 percent of U.S. households play digital games, and it is now being played in 68.5 million homes across the U.S.

Online gaming is king, with 66% of the respondents say that the internet is their platform of choice, making the PC very popular. These users spend 12 hours online each week.

Eight percent of online gamers cite Sony’s PlayStation 2 as their platform of choice, while four percent use Microsoft’s Xbox.

Other platforms are becoming popular too. Personal Digital Assistants (PDAs) and cellular phones are also becoming an attractive form with over 14% of U.S. households now using these technologies to play their videogames.

Over 9.5 million people report playing games on their PDAs, and 8 million use their mobile phones for video gaming.

The research also reveals that video gamers are avid movie fans, who goes to the movies twice a month on average, and 60 percent see films during their first two weeks of theatrical distribution. Among core gamers — those purchasing at least 18 games yearly — 77 percent have watched movie trailers online.

Moreover, 89 percent of core gamers are fans of action and adventure movies. Films such as “The Matrix,” “X-Men,” “Lord of the Rings,” “Harry Potter” and “Star Wars” rank among their favorite films.

And the top 10 popular games, wherein gamers are willing to purchase sequels are:

Watch out JLo and Britney Spears. Better plan on launching your own video games soon!

Thirty-three percent of core gamers and 23 percent of general gamers say they would be more likely to buy a videogame if it has a good sound track. Nearly 13 percent have purchased videogame sound tracks.

Ziff Davis Game Group projects that PlayStation 2 will maintain its dominance among the three major gaming platforms, increasing to 25.9 million units sold by June 2004, compared with 18 million through June 2003. Xbox is expected to increase to 10.4 million units, up from 5.5 million in 12 months. Nintendo’s GameCube should reach 8.2 million units by June 2004, an increase from 4.1 million a year earlier. (June 2003 base figures are from The NPD Group.) 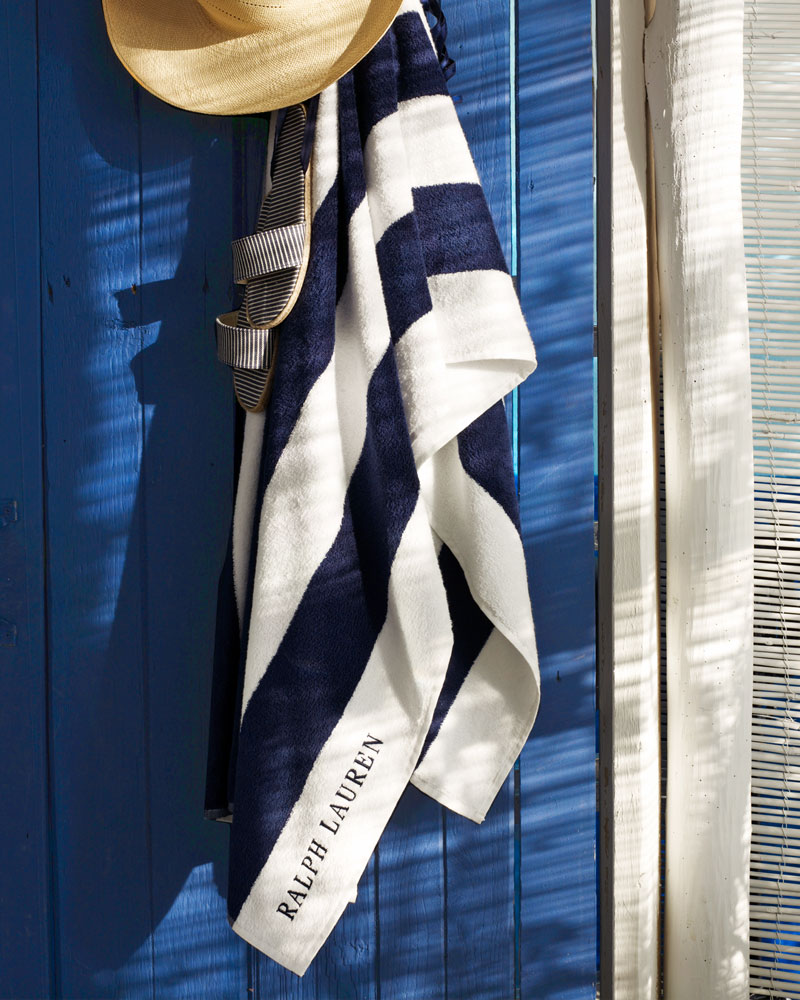