NEW YORK, Feb 8, 2004/ FW/ — Sunday was a very strong showing for designers starting with Tracy Reese and Alice Roi, with Luca Luca as the highlight of the day with his luxurious and alluring collection.

Designer Luca Orlandi is not the only one deserving kudos for his great show. His staff, and his design house also needs recognition for a very well organized event.

Selda Gulcan, head of Luca Orlandi’s press office deserves a medal or flowers at least for her superlative organizing prowess.

As it is the wont during fashion week, shows have a tendency to run late, from 15 to 30 minutes.

Selda Gulcan, instead of making their guests wait in line, started accepting people in at exactly 7:30 PM, to make sure that everyone will be seated by 8:00 PM, the time listed in the invitation.

As people walk in, everyone understood that the show would be late, but they are happy that they can find their seats, (which have name tags also) and rest their weary feet from standing most of the time.

As more people came in, there are more than enough ushers to help them find their seats.

Because there was enough time given for the regular guests to be seated, the paparazzi mayhem did not cause any unneeded delay.

So, by 8:30, the expected time the show will start because all the shows had been running 30 minutes late the whole day, the lights dimmed and the show began.

Kudos for Selda Gulcan and her staff and kudos for the House of Luca Luca for great planning and execution of their Fall 2004 show.

(Photo above: Designer Luca Orlandi on the runway, Photo by Javier Mateo) 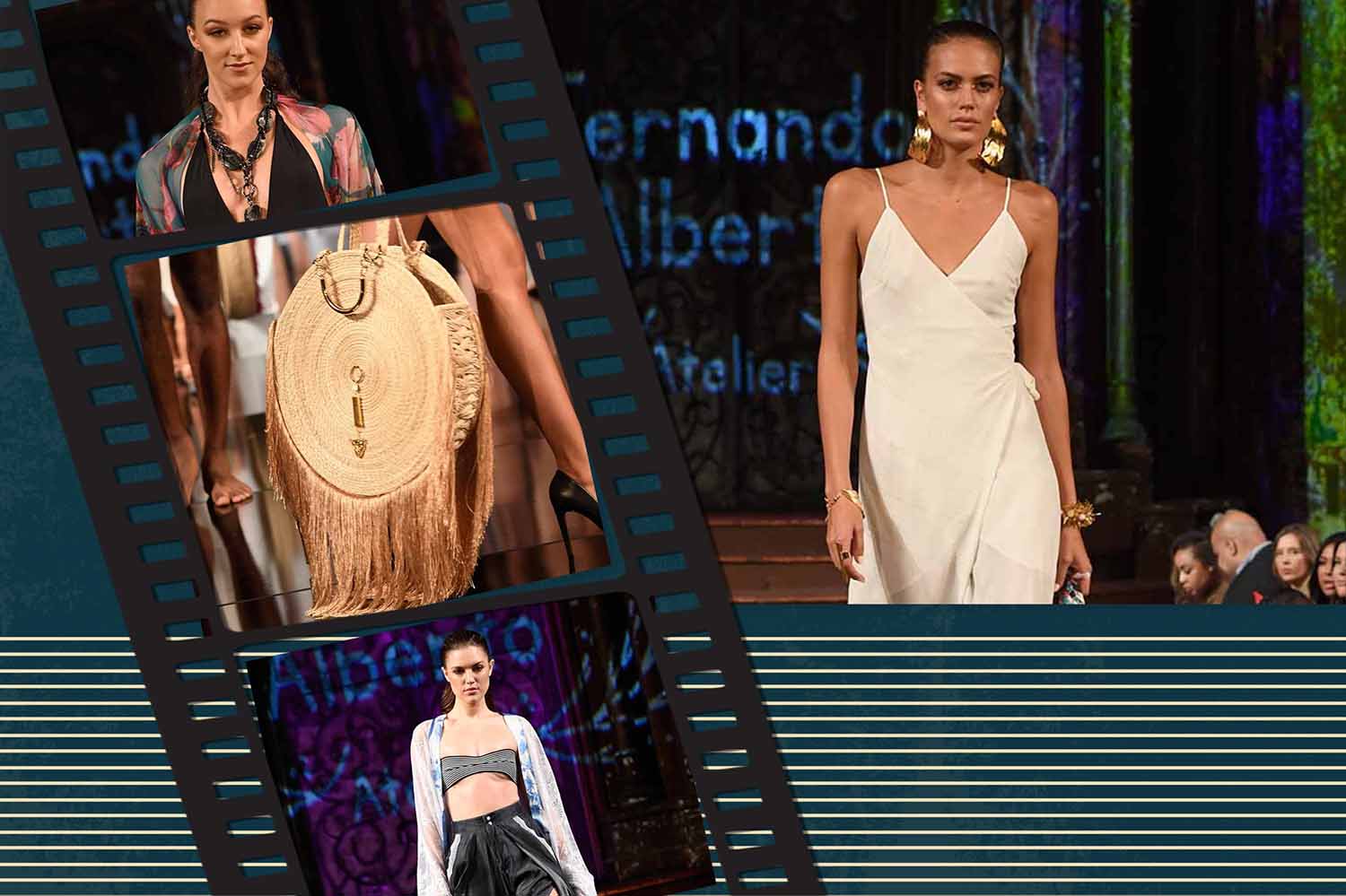