DALLAS, Oct 18, 2004/ FW/ — The Houston Rocket’s 88-86 victory over the Sacramento Kings last Thursday made sports headlines for Shanghai’s Yao Ming, but it is his teammate Tracy “T-MAC” McGrady who is making fashion headlines with the introduction of his new signature shoes the T-MAC 4 as McGrady showcased his latest signature shows at the Shanghai River last October 12th.

Featuring a revolutionary closure system that locks the foot securely in place, providing superior comfort and fit, the idea for the T-MAC 4 was inspired by the closure system of the ski boot.

“Our first goal was to take a cable closure system from the ski boot industry and see if we could implement that into a performance court shoe,” explained Martin Jones, a member of the adidas Innovation Team (aIT) and “creator” of the HUG Systems Technology, another innovation from adidas.

By finding the best lines of tension to achieve optimum foothold and security in the shoes, together with improving comfort and security by tying the athlete’s foot more securely to the platform, the aIT came up with the T-MAC 4.

The HUG element fits over the top area of the foot. This is attached to the rear of the shoe by cables, with put the element under tension, which is maintained by a closure device on the heel counter.

The closure device, a slider/lever system is used to control the fit. Turning the adjustment wheel moves the slider up and down on the thread, giving the athlete the most precise fit possible.

After extensive testing to find the best cable and strap system and adding the precision lever for the perfect fit, adidas was ready to launch T-MAC 4.

McGrady explained the benefits of wearing laceless basketball shoes, stating, “Kicks with laces always crease after a while and the fit changes throughout the game. So even if the fit is tight at the beginning, it changes by the end of the first quarter. The T-MAC 4 uses a lever at the back of the shoe to lock the foot into place. The fit never changes, so the shoe never creases and it stays comfortable throughout the game.”

The T-MAC 4 will be supported with a global TV advertising campaign, “Unstoppable”, which continues the recent string of award-winning “Impossible is Nothing” adidas commercials.

The TV spot will feature a mixture of McGrady in action and computer animation to create an action-packed ad highlighting McGrady’s drive to overcome his opponents, both on and off the court. 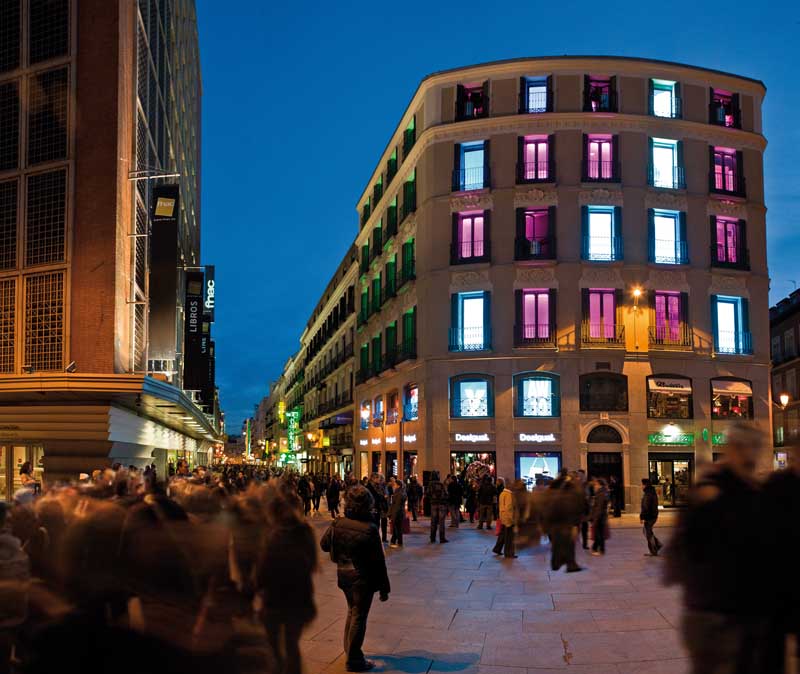 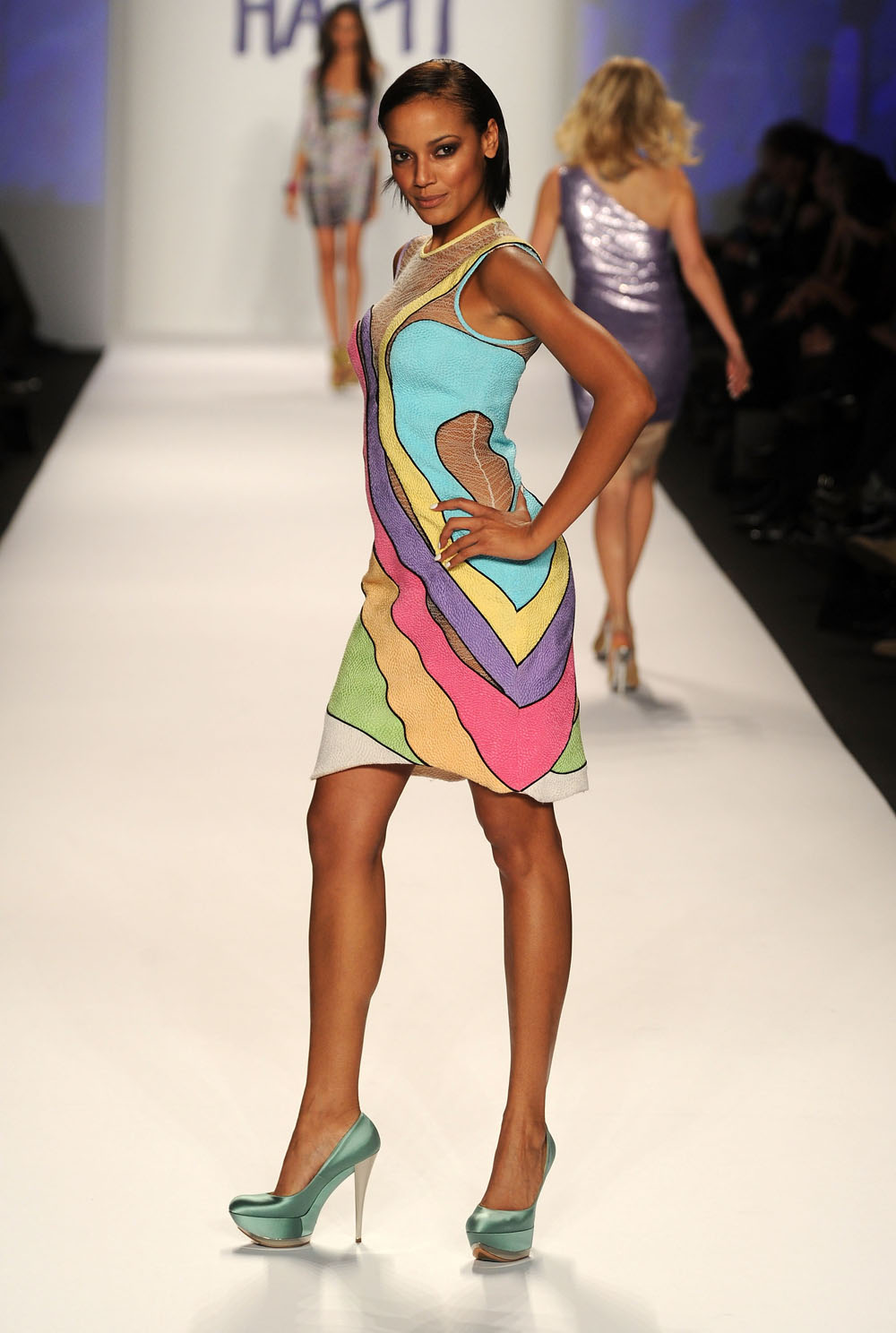 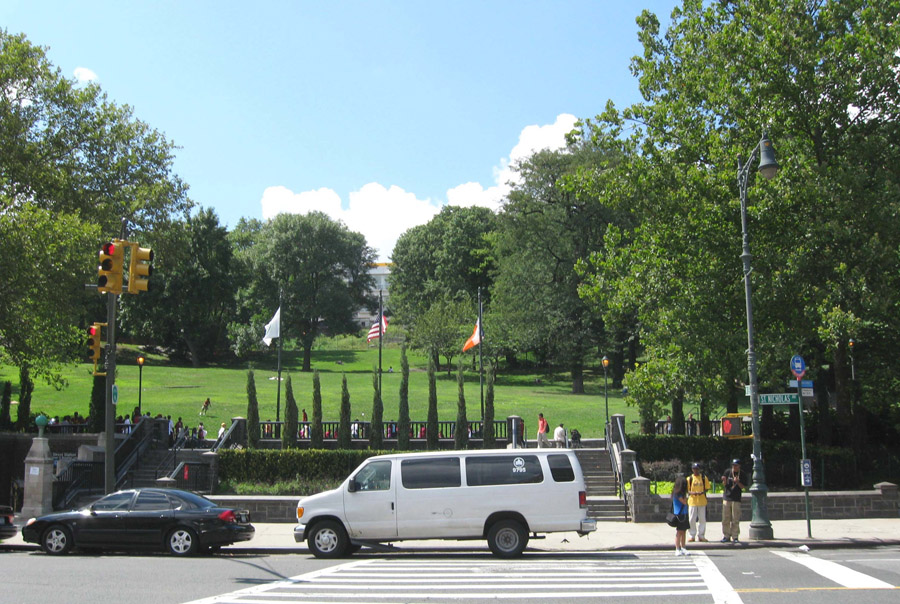