And, this holiday shopping season, the consumers have given their verdict – they like eco-friendly products and would buy them if they were available.

In the article ‘Boomers discover that it’s easy being green’, in USA Today mentioned, ‘One in five people surveyed said they will buy more eco-friendly products this holiday and shop more at “green” retailers that make efforts to save energy and resources in their stores and operations, according to Deloitte, a consulting firm.’

A press announcement by the National Retail Federation revealed that ‘Speakers at NRF’s 97th Annual Convention and EXPO, January 13-16 in New York City, will teach retailers how to Dream Big and Dream Green.”

The “green” focused sessions will give retailers the opportunity to listen to retail leaders of the green movement to learn of environmentally friendly business solutions and how conservation can contribute to the bottom line.

Participating retailers and speakers will be from Best Buy, Kohl’s, L.L. Bean, Inc., and REI to discuss this topic.

As the green initiative takes hold, courtesy of former U.S. Vice President Al Gore, who recently won a Nobel Price for his work on alerting the world on global warming, it is interesting to note that very few of the high-street fashion houses are contributing or had shown interest in being eco-friendly.

In fact, in Paris last October, during the Spring 2008 season, it was only Dai Fujiwara of Issey Miyake who took the message to heart and presented a collection that actually told a story via his collection of the dangers of global warming. (see photo above)

Yes, global warming is real. Scientists had seen it coming since the early 1970s, but no one seemed to want to listen. It would take a documentary, ‘An Inconvenient Truth’ and Al Gore guesting on MTV, showing up at Cannes and travelling all over the world to send this message.

Yet, except for a very few high-street fashion houses, it looks like the message has not reached them. 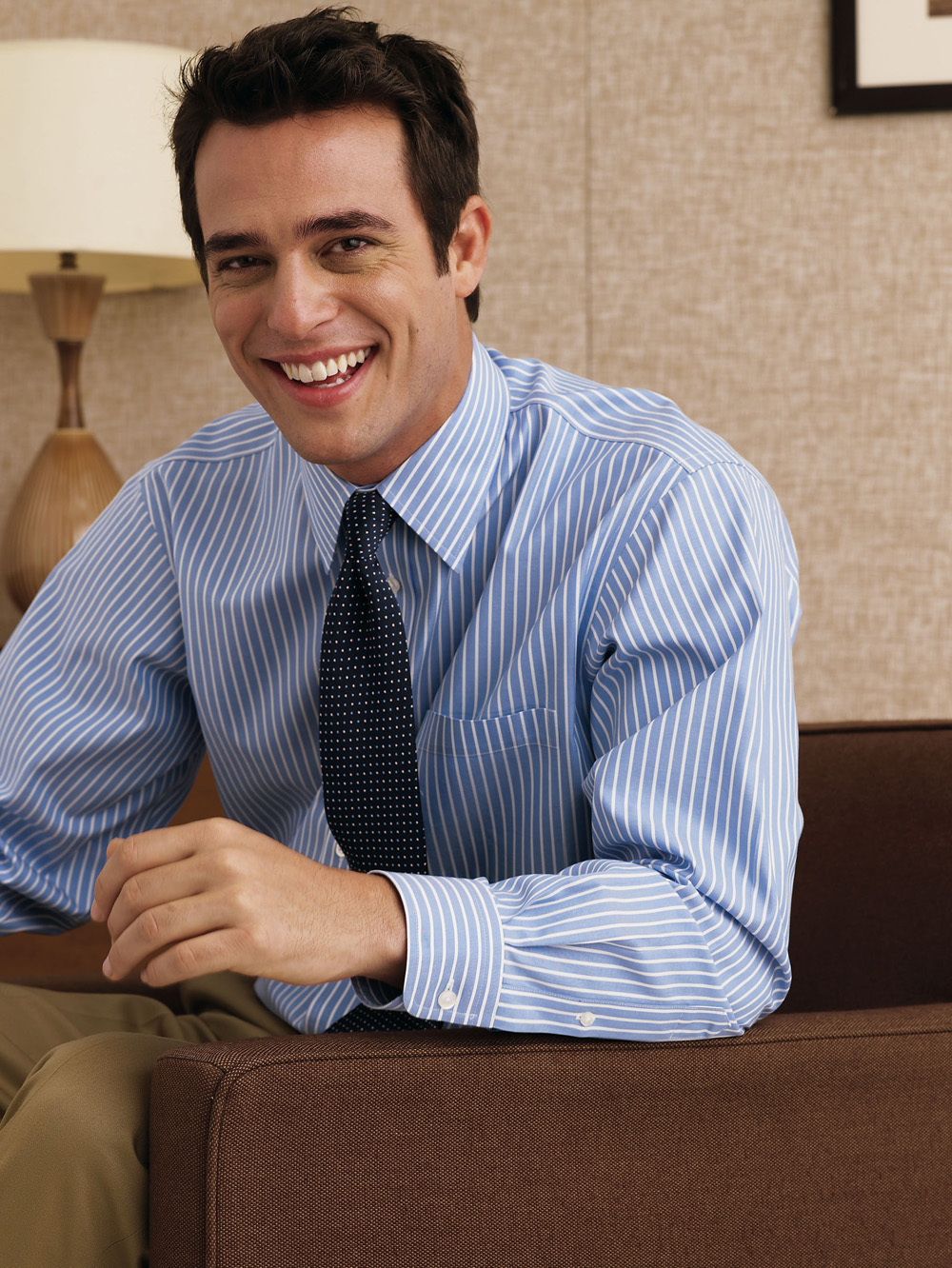 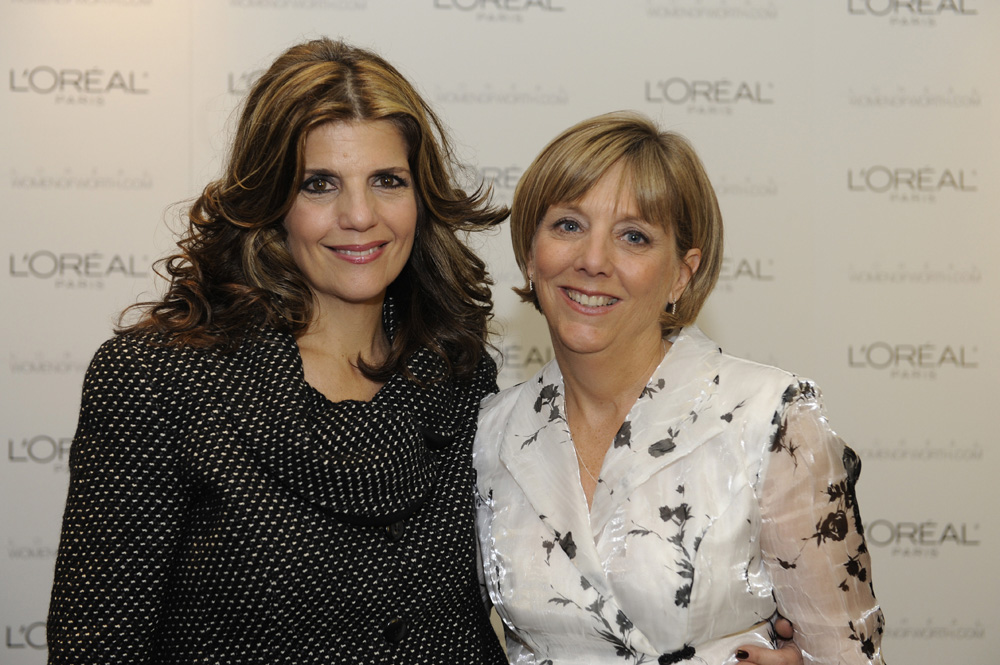