MILAN, Sep 25, 2009 / FW/ — Social networking as a phenomena is not lost among the fashion set; case in point, major fashion publications such as Women’s Wear Daily (@womensweardaily) is on Twitter with more than 1.2 million followers, while InStyle magazine (@InStyle) has over 1.1 million followers.

Ignored by many fashionistas in the beginning, Twitter has become as ubiquitous as the iPhone when it comes to “tech stuff”.

And though it is only this season that fashion coverage is being tweeted by major publications, there are early adopters of the micro blogging technology, with Costume National’s Ennio Capasa among them.

It was also around the same time that yours truly also signed up at Twitter, not for fashion, but to keep up with the new technology out there. As it will turn out, that same Twitter account that I opened will also lead me to the fashion coalition of underthetents.com wherein all the member tweet for fashion since the Fall 2009 season.

The social networking phenomena is worldwide, hence it was not surprising for me when one of the Twitterers I follow, Jean-Luc Dupont (@systeme_D) started tweeting during the Paris Menswear Spring 2010 season. 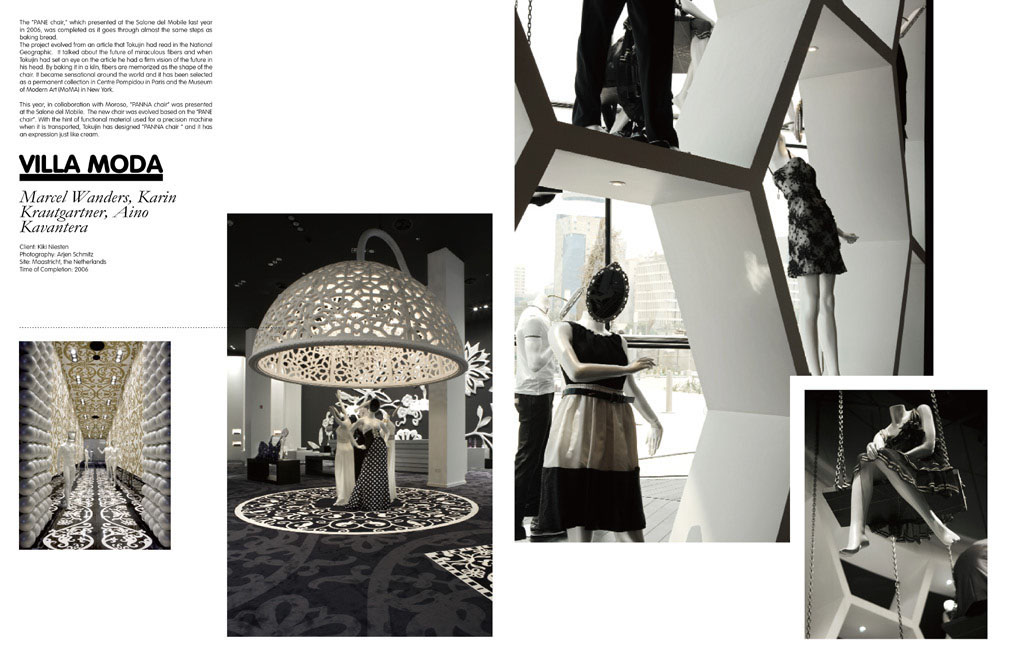